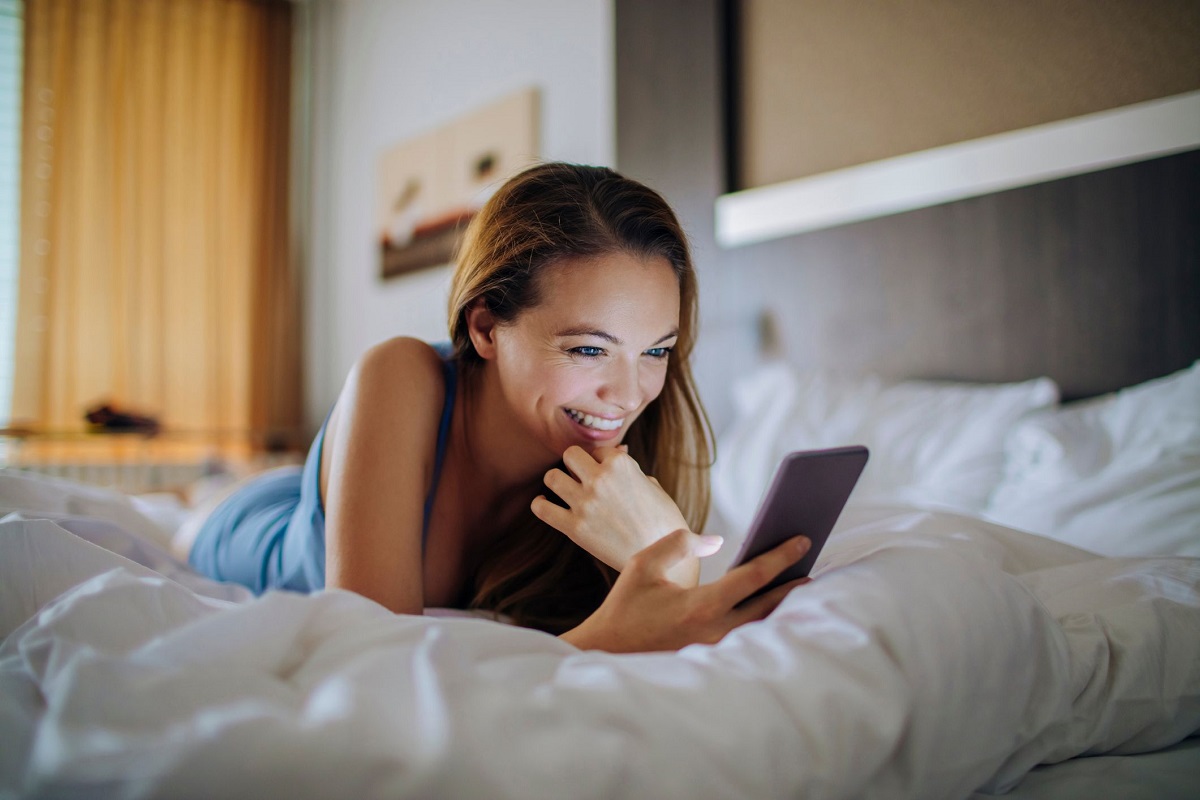 Women are known to be very open and extremely talkative creatures in comparison with men. But you will get surprised that not only men have some things to hide, but women also have some secrets.

There is a mystery in every woman for a man to clear up. But unfortunately, only a few of them succeed.

Though it is not that complicated to understand a woman, men have great difficulties with it. So here are some women’s secrets which I hope will help you to clear up the situation.

1. We want men to take initiative 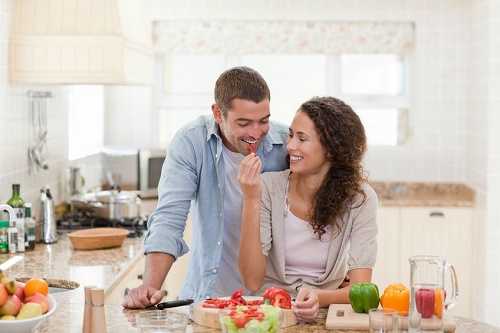 It is a highly important thing. We do not like to take care, to plan and to do all sorts of things by ourselves.

We want men to take initiative. Though, we never tell about it, you should know that it is critical that you carry out some difficult tasks or surprise us.

When a man takes initiative it means that he is involved; that he is attentive and caring. Do it more often, no matter what kind of thing it is – list of stuff to buy, or prepare dinner, or plan your next holiday.

It is okay when women take initiative in some cases, so just let them do it. When it comes to a proposal or a vacation trip, it would be great if you were the first to suggest, wouldn’t be?

7 Creative Ways to Remind Your Husband You Love Hi...

10 Most Common Myths about Introverts