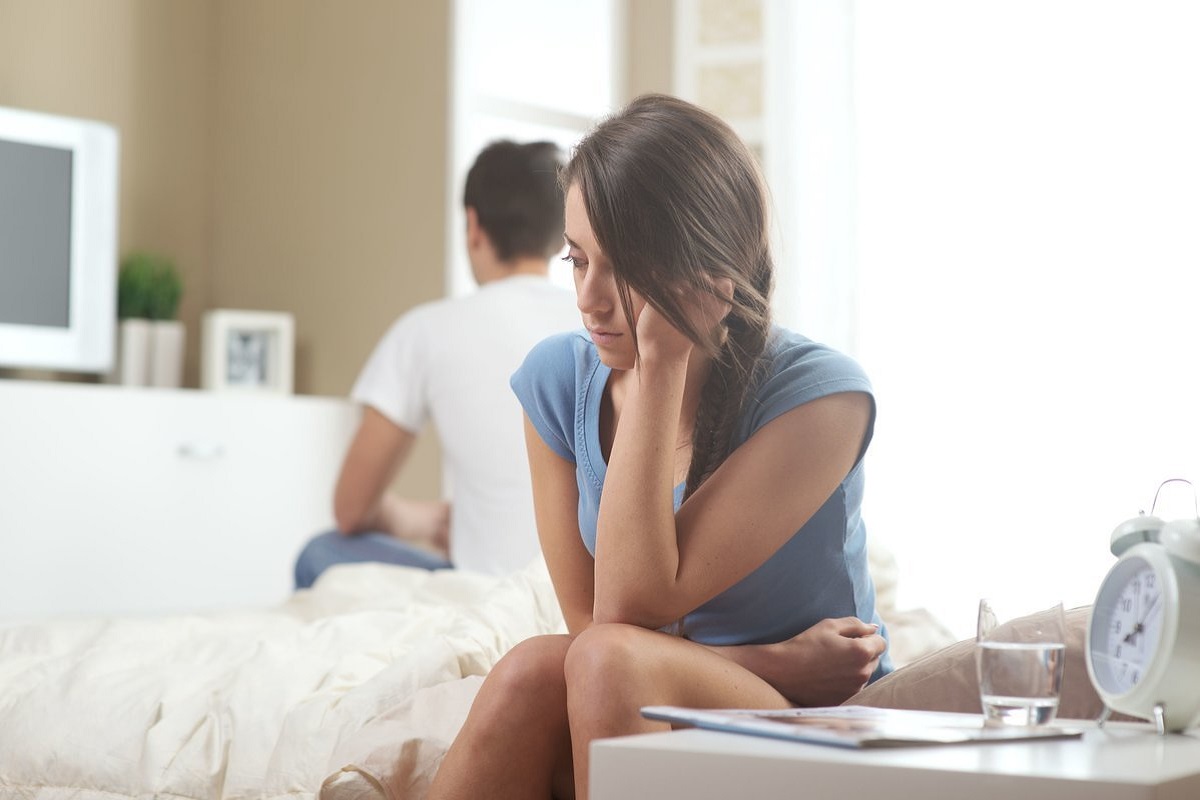 There are no perfect women and no perfect men. Obviously, there is not just one type of woman that is right for every man.

However, some women try to portray themselves before men in a way that instead of impressing them, they push them away. Here are 10 types of women who scare men.

How can a man date a woman whose muscles are bigger than his? Super-strong woman creates a feeling of inferiority in her man. For men, their strength and their ego lies in being the savior for their woman, not the opposite.

The Bimbo is an attractive but empty-headed lady who is nothing more than a pretty body and a pretty face. With such type of women men cannot have an intellectual conversation, because they will misinterpret everything men say and they come up with their own conclusions. Even though, men like beautiful women, if they don’t find the lady capable of intellectual conversations, they throw her over.

The Child is a type of women who refuse to grow up. She will always expect her man to treat her like a child and pamper her. She is looking for a father, not a partner.

The Mean Bitch finds faults in everybody. She often belittles others and her goal is to make others’ life miserable.

She is extremely selfish and all the time she thinks only of herself. Most men avoid such type of women and think it is better to stay away from them.

This type of women has problems with everything. Because, no matter what her man does or buy for her, it’ll never be enough.

She will keep nagging at her man endlessly and will make his life miserable. Men hate and avoid such women.

Getting emotional is good sometimes, but I’m talking about women who use their tears as a weapon to prove their point. In fact, men don’t like emotional blackmail.

Dating a crybaby makes a man feel like banging his head against a brick wall. Rather than doing that, men prefer avoid such women.

Money is matters a lot to her. She wants to marry rich man in order to get his money.

She demands gifts and expects a man to spend money on her all the time. She often asks lots of questions about man’s financial position.

It’s a main blow to a man’s ego to ask him about it. That’s why men stay away from gold diggers.

The Chatterbox is the woman who talks endlessly. She always tells her man all community gossips and often discusses the contents of her wardrobe. She often talks nonsense. For a few days, the relationship may work but after several days, the man would run away from such woman.

She goes around flirting with one guy and another. She can’t be loyal to one man. She cheats on her man over and over again.

Even if she tries, she couldn’t stay faithful to any man. Most men wish to have a long-term relationship so they stay away from such type of women.

She lives in a fairytale, where reality isn’t faced and where the man is the Prince Charming she’s been waiting since childhood. She is too obsessed with this that she wants her man to be perfect. Men want to be in a long-term relationship and such women scare them because of their continuous uncertainty in the relationship.

Do you fall into any of these categories? If you do, change your behavior, otherwise you risk being alone forever.

Do you have something to add? Share your thoughts, please!

5 Ways to Stay Enthusiastic Throughout the Day

Liven Up Your Fruit Bowl with These 3 Exotic Delic...