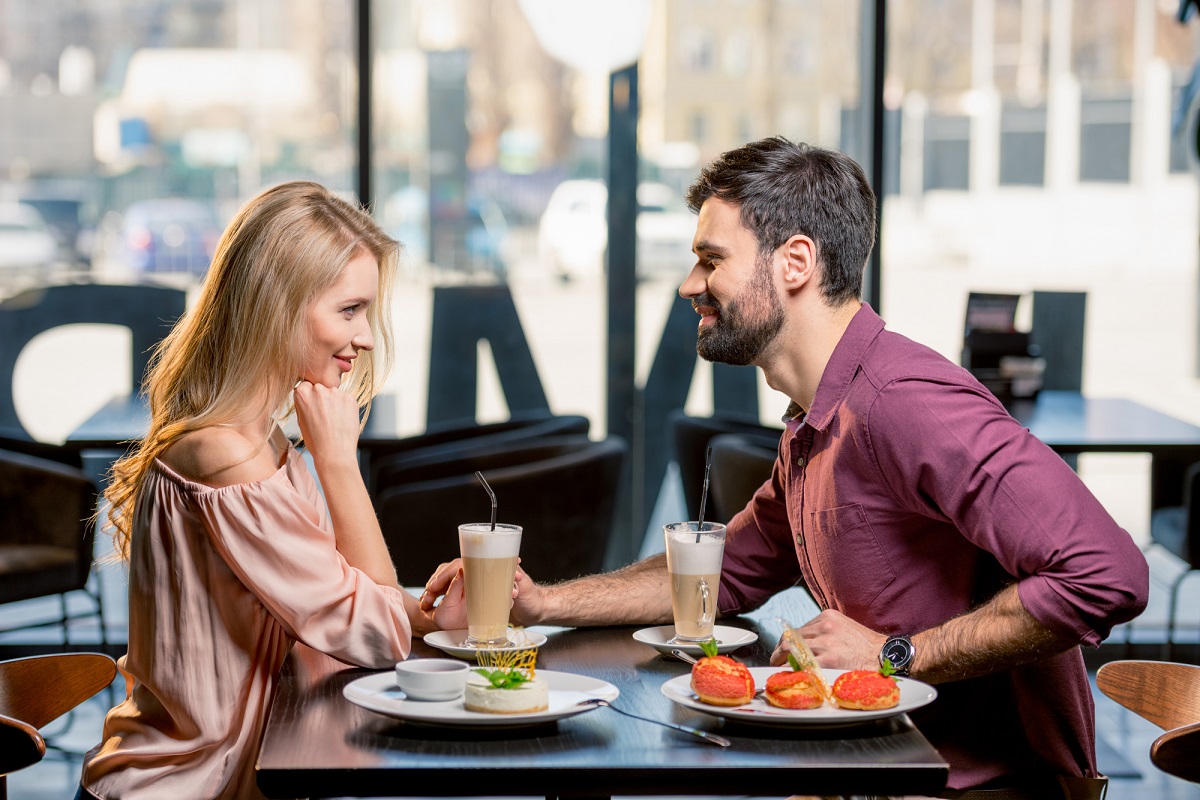 Men are always confused about what women are thinking about. But even though they say it`s difficult to understand us, they make us happy. We give them different signs to hint at what we want now, but they often can`t figure out the true meaning of those signs.

Female`s way of thinking is mostly intuitive, while men rely on logic, which is a major difference that causes that gender misunderstanding. If you want to understand your partner better, here are 8 secrets men want to know about women.

1. How to approach us

The main secret men always want to know about women is when it`s a perfect time to approach a woman. They never know it for sure.

In fact, we can see when they`re trying to become closer, and we see them hesitating about it as well, but still, we test the guys. We want to know if they`re brave enough to make that important first step.

Men are afraid to be rejected by women, and that`s clear because this feeling is familiar to us too. They don`t want to look like a loser despite the fact that it’ll also be a failure if they don`t even try to come closer.

Guys tend to think that girls like bad boys. They like when their boyfriend is rude, aggressive, and tough, as these are all truly male traits. In fact, this is a myth.

Girls want to be treated like princesses, and they hate when their significant other neglects them. Yes, we want our men to be confident and brave, but it doesn`t mean that we want to be in an abusive relationship.

The majority of men are so confused about this issue. Their logical way of thinking doesn`t let them know why we play hot and cold at times.

While we can`t decide whether we like him or not and whether we want just to stay friends or even something more, they can`t figure out what`s going on with us. This sudden change in girls` behavior often makes them anxious.

The truth is that you should try to avoid playing with a guy`s feelings. You need to decide whether you want him to be your boyfriend or not, and that`s it. I know it may be difficult, but it`s worth doing as if you don`t, he may think that you`re just giving a useless hope and can reject you.

4. What girls think is sexier – confidence or appearance?

Some say that we pay attention to appearance, but others think that confidence is the thing we find sexy. Guys have different opinions on this point, and they don`t know which option is correct.

When you look at him at first, you explore how does he look like, right? But even if you don`t like him at once, you may feel physical attraction towards this man after a short talk because of his confidence.

The thing is that both of these factors play their role. Even a simple guy can be sexy with his life position, and even the most handsome can be rejected because of being diffident.

Just because a girl finds a guy attractive does not mean that she wants to sleep with him. It comes down to sexual chemistry.

A lot of girls have really handsome guy friends, but they never think about sleeping with them. If there isn’t sexual chemistry between a man and a woman, she can place you in a friend zone.

6. Why women are catty

Guys have a competitive factor between them, and they tend to sort out those relationships directly. However, we also have that factor, but we do everything in a secret way.

Girls never show their dissatisfaction with the other girl`s actions, but our shady method often causes lots of grief to people who seem to be a threat. We act behind our enemies` backs while men always show their superiority to everyone around. Sometimes girls are even crueler than guys.

7. The truth about intimacy

There are many ways women treat sex. Some want to be with rude partners, while others need more tenderness – the more women, the more preferences.

We need sex as much as they do, but we don`t talk about it so often, and we want to make them think that sex isn`t enough for us. We can`t read each other`s minds; thus, the main thing is to be frank about what you really want when it comes to intimacy.

8. Why our no is actually yes

The last but not least secret men want to know about us is why when we say “no” that oftentimes means “yes” indeed. Again, this misunderstanding is based on the difference between our ways of thinking.

When it comes to relationships, we usually tend to give confusing answers. We want to see them making efforts to deserve our attention, and we want to see how much they love us.

These are some of the secrets men want to know about women. There`s a false assumption that women are mentally stronger than men, and I personally think that’s because we step out of logical borders and use our strong intuition. Men also have intuition, but they find it more difficult to develop this skill than women do, and therefore they have poor intuition and use their logical thinking that`s women don’t understand.

What secrets would you like to know about men?

17 Awesome Beauty Tips and Secrets from around the...