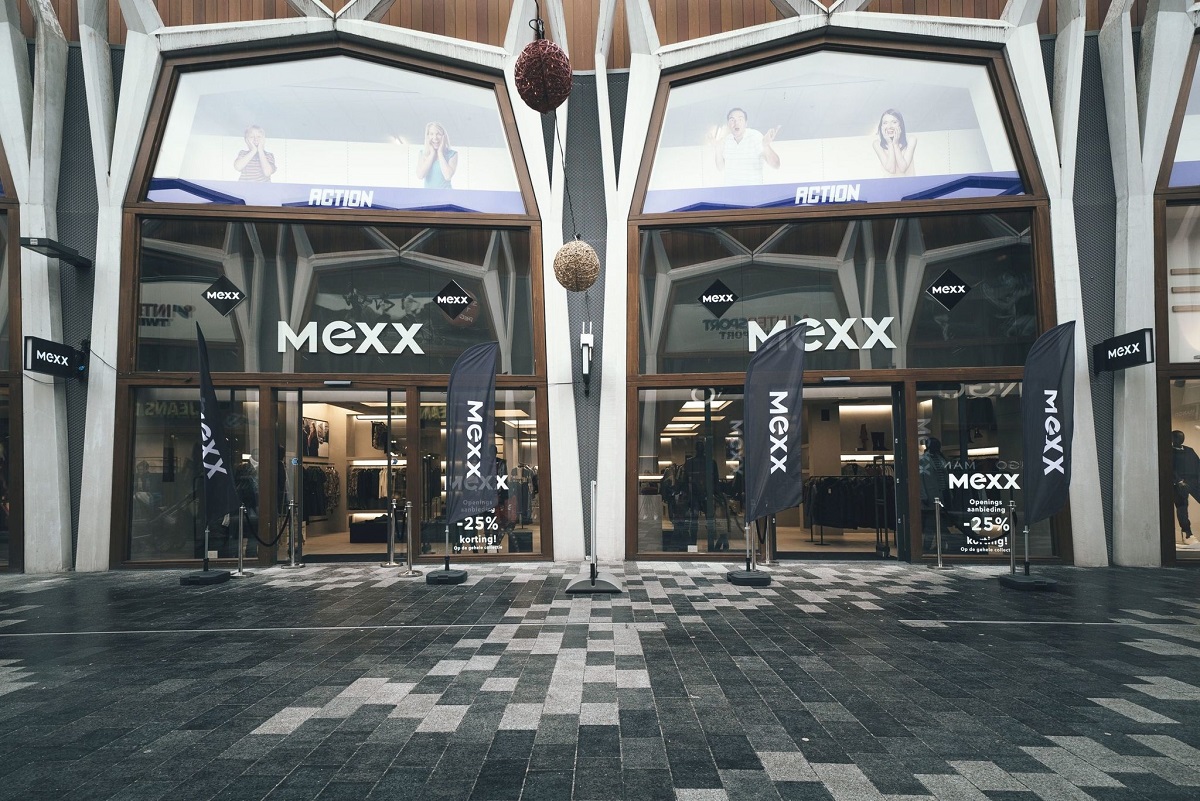 Fashion has a way of coming and going. Some brands rise up and remain ingrained in fashion culture forever. Then, there are names that you may have a favored when you were younger but cannot find anymore.

One fashion brand, however, rose from the ashes to become stronger than ever. Mexx has a long and rich history that proves how persistence pays off.

It started with a kiss

In the 1970s, prior to the formation of Mexx, the founding fashion designer Rattan Chadha and his business partners Adu Advaney, PK Sen Sharma, Suveer Arora, Ronny Lemmens, Arun Mehta and Horatio Ho were supplying clothes for wholesale and department stores in the Netherlands. These clothes were specifically designed and labeled for the stores where they were being sold.

Chadha had an idea, though. So in 1980, he revamped the business idea and took the two most popular clothing brands, “Moustache” for men and “Emanuelle” for women and joined them together to create a new one. It is said that Rattan Chadha formed the bond with two kisses, or the xx, to ultimately form the new brand Mexx.

Popularity immediately soared. Mexx explosively grew to become a widely recognized global brand. In 2001, Mexx’s holdings were purchased by the U.S. based fashion company Liz Claiborne for $264 million and an earn-out that amounted to another whopping $275 million.

Of course, this bolstered the Mexx brand immensely. For many years, Mexx remained affiliated with Liz Claiborne but was against sold to The Gores Group after business restructuring.

More: 10 Most Unusual Offices around the World 2017

Perhaps it was the sell-off that hit Mexx hard or other issues happening around the world that lead to a short period of problems. In 2012, Mexx reported a loss of 86 million Euros, and the following year, there was a loss of 82 million Euros.

Then, sadly on December 2014, disaster struck when Mexx’s three holding companies brought before the district court of Amsterdam and declared bankrupt. On the next day, a high profile Danish lawyer Frits Kemp named 315 Mexx stores, including 95 locations in Canada, bankrupt. The stores were allowed to remain open, but it was not looking good for Mexx.

However, it seemed that the fortitude of the brand, as well as the popularity and genius ideas of the designers, was able to forge a new path. On January 29th, 2015, the Turkish group Eroglu Holding acquired Mexx and planned to relaunched several dozen stores throughout Europe.

Today, Mexx is a fashion world forerunner. There are, in fact, over 500 stores worldwide in over 50 countries. The dynamo in creating trends and fostering a clothing concept that speaks to people of all genders, ages, and fashion senses.

More: 7 Summer Worries That Every Woman Has

For those who love contemporary fashion that can be played up or down will find Mexx fashion to be on point. Accessories are also a big part of Mexx. You can find anything from shoes to eyeglasses to fragrances online or at any of their physical store locations.

Mexx may have come into some hardships, but the brand has evaded disappearing. Modern, clean, and cool – that is the fashion aesthetic behind this enduring brand. Use their success to inspire you in whatever goal you are pursuing, or maybe reward yourself with some Mexx clothing.

10 Ways to Protect Your Eyelashes from Damage 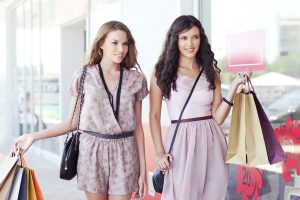 7 Reasons to Stop Worrying about Fashion 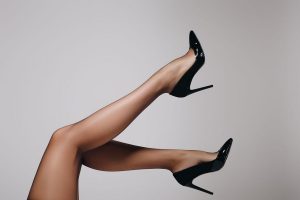 All About Shoes (20 Infographics) 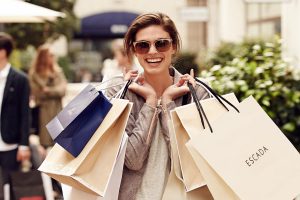 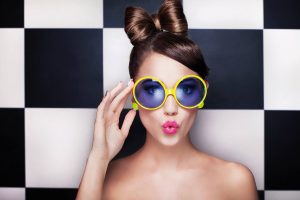 7 Signs You Are a Fashion Victim
Subscribe to Amerikanki Lifestyle