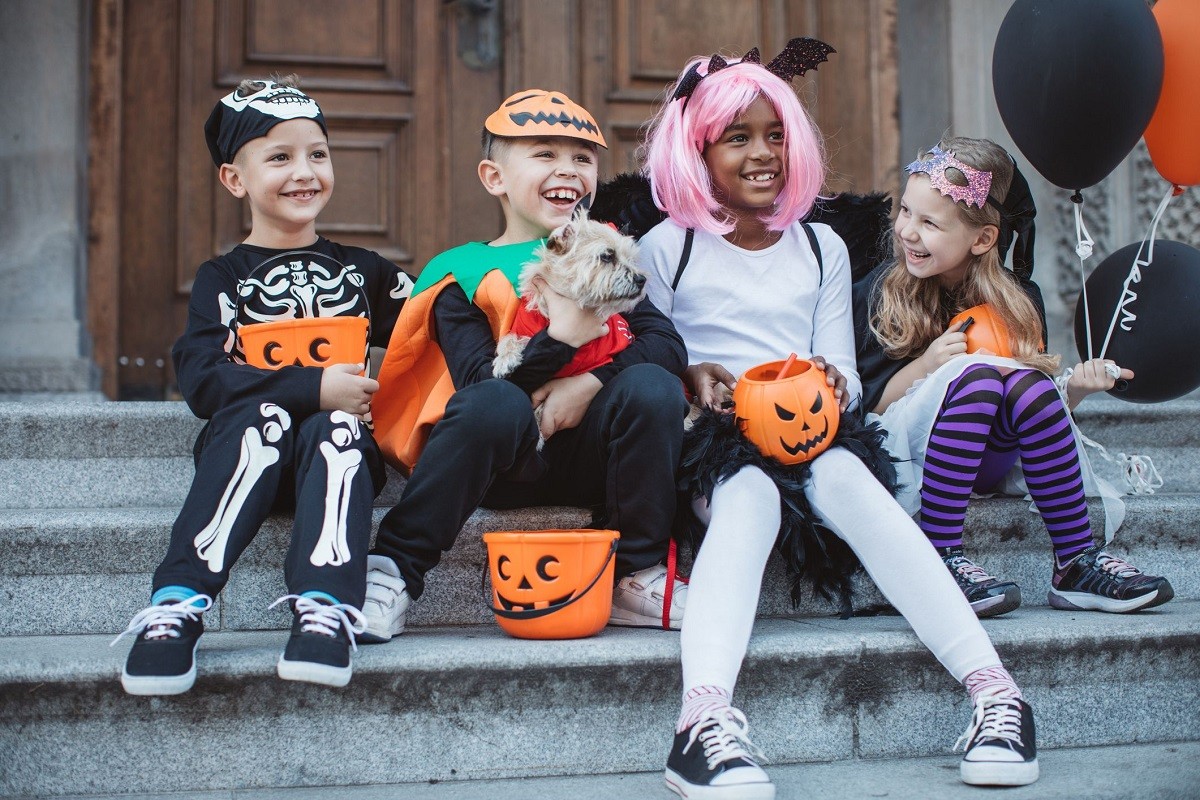 Popular movies have inspired a range of cool family-friendly Halloween costumes. From adults to kids, there are quite a few ideas for a sizzling outfit to rock this year.

You can draw your own inspiration from this list or just pick a movie or book that you personally enjoy. Your little monsters can inspire to create your own Halloween costumes together.

Not only will you spend quality family time, you will also save on expensive costumes that are not worth your money. This year Halloween is all about fun and creepy costumes – whether you purchase or make them. If you’re curious to find out what to wear this Halloween, keep on reading. 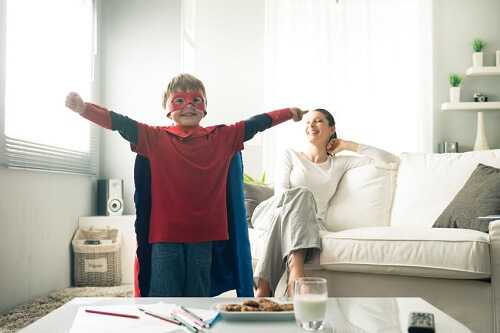 It doesn’t matter whether you’re a Batman fan, more of a Thor person or just want to be Superman when you grow up. All superheroes are pretty popular and you can find the costumes just about anywhere.

You may even have one leftover from last year. There’s something fantastic in rocking this old-new costume trend, especially when you have more than two kids. Just imagine having a big family of cute yet brave superheroes. 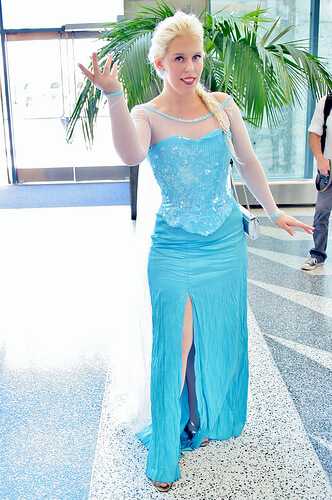 Photo: RyC – Behind The Lens

Despite the fact that Frozen was a popular movie last year, this Halloween costume trend doesn’t seem to leave us. All Frozen costumes are big this year too, but every little girl wants to be Elsa. With her magic snow powers, Elsa is a fun character to play. She also wears beautiful gowns that little girls will be dying to wear.

Anna and Olaf are also great costume options. If you have a baby girl, she’ll definitely love this costume idea. 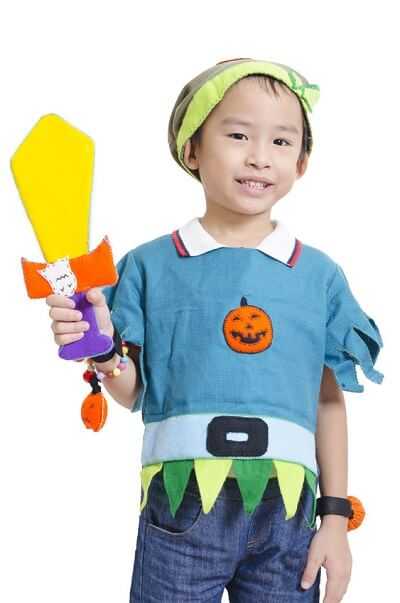 Thanks to the television series, Robin Hood has made a comeback and is a great costume for any age. With a hood and weapon, it makes sense that this is an amazing hit with the guys, though girls can also dress up as Robin Hood if they like, of course. This is also a great costume idea for the whole family. I have many friends from different parts of the world and each of them love Minions. Honestly, I don’t understand this love or passion, or whatever. But still many want to be Minions on Halloween.

Despicable Me 2 has made the bright yellow critters popular once again. Minions are pretty easy to duplicate, so you can either make your own costume at home with a yellow shirt and blue coveralls or you can buy a more professional looking costume from a store.

Perhaps, you are sick and tired of Monster High. I really bought all those dolls, luckily, so now it seems I can sleep peacefully, but my princess wants to rock Monster High costume trend this Halloween so now I have to create her dream costume in less than two weeks.

In fact, the tween television show, Monster High, has drastically influenced many of Halloween costumes. Don’t be surprised to see Frankie Stein and Draculaura look-alikes wandering the streets. The gothic look of the characters attracts the interest of young fans. 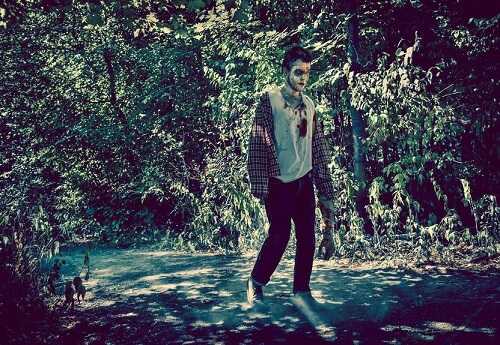 Zombies are still a big part of the culture, thanks to more and more books and movies around them, but the survivors from The Walking Dead TV show are more likely to show up while you’re trick or treating. Rick, Carl and Daryl are some of the most popular options for costumes.

Although The Walking Dead is for adults only, wearing some creepy costumes as a family won’t hurt. On the contrary, kids love everything unusual. 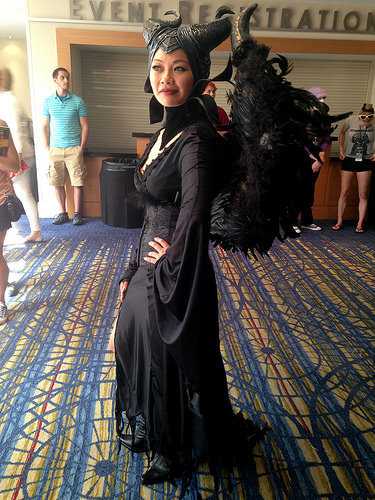 While the actual movie hasn’t been out for long, publicity has made it a very popular one. Everyone wants to be the evil fairy for the holidays.

You can dress up like a young Maleficent with wings, or like the wingless fairy she becomes. Even if you’ll be going in a group, it’s possible to have even more characters from the hit movie. 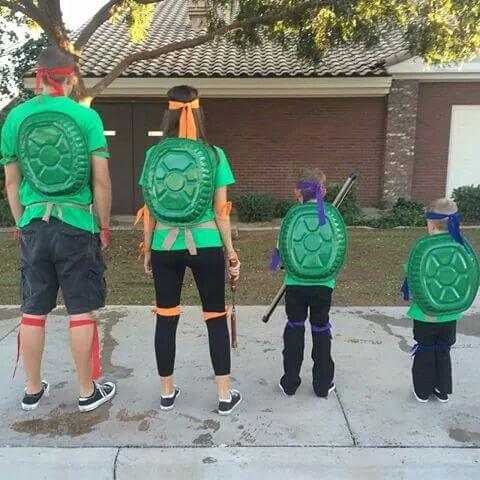 Many little boys will be begging to dress up as TMNT characters this year. There are four turtles to choose from, as well as their mentor, Shredder.

Sidekicks, April and Casey, can also be found in costume shops, but they aren’t going to be nearly as popular as the actual turtles. However, if you want to use this costume trend for the whole family, it will be cheaper to make your own costumes. 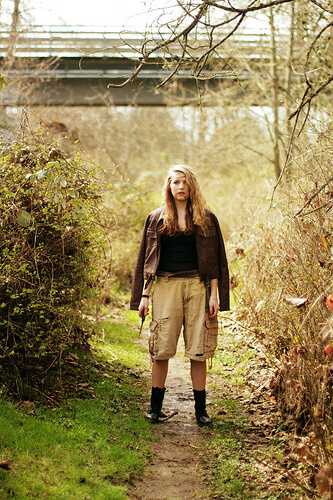 Katniss and Peeta from the Hunger Games movies are still hot this year. You’ll have several options to choose from since the latest movie offered several more costume options.

If these two characters don’t appeal, consider going as someone else from the movie. Again, this may be a great family-friendly costume idea. 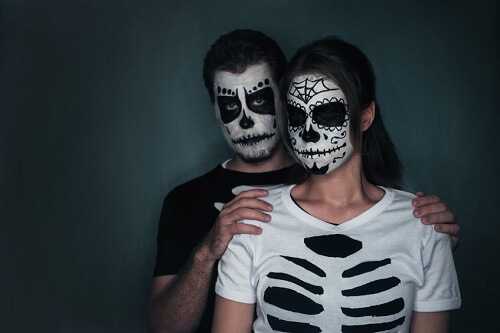 Though old-fashioned, skeletons really never do go out of style. From simple black sweats with felt bones glued to them to more elegant screen-printed clothing, a skeleton can be frightening enough for a grown up but are still quite appropriate for young children. The whole family can dress up as bones.

Halloween always presents plenty of great costume options, so it’s up to you to choose what you want to be. While this list covers some of the most fabulous family-friendly Halloween costume trends, you and your little ones can be anything you want. Classic disguises are still pretty popular, too. 12 Fantastic Ideas on How to Celebrate Halloween in the Classroom