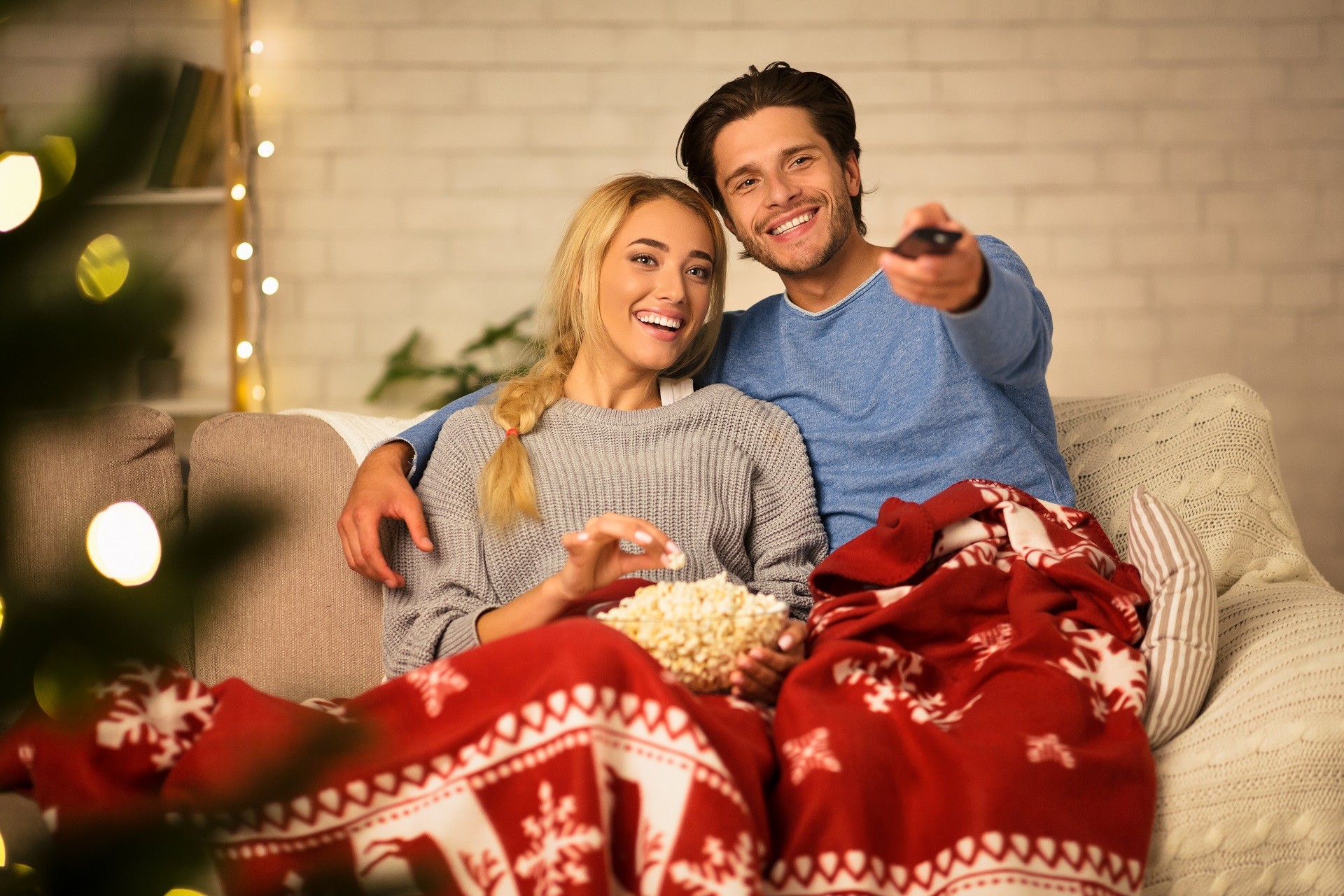 The tradition of Christmas movies is as old as making movies itself. Personally, I like Christmas movies, because they are amazing tales, which you can watch over and over. I’ve got a list of the eight most festive Christmas movies of all time. So why not enjoy one of these classic movies right now?

8-year-old boy Kevin gets left behind when his family takes off for a vacation in France. While Kevin’s home alone, he’s has to deal with 2 burglars who are planning to rob every house in Kevin’s neighborhood. Using wit, smarts, and some crafty traps, Kevin manages to stop the burglars and meet with his family just in time for Christmas.

This movie is about a boy Buddy who was raised by elves. To find his birth father Buddy goes to New York City, where he has a difficult time experiencing the delights of New York and human culture. But soon Buddy manages to persuade his new family, including his emotionally-stunted father and manages to bring Christmas spirit to almost all New Yorkers.

3. The Nightmare Before Christmas

The snowman Sam tells us the story of a young reindeer Rudolph, who has a red nose that lights up. Rudolph is trying to find a place where he belongs.

Rudolph wants to see if he can help Santa deliver presents, and on Christmas Eve he goes back to the North Pole. Unfortunately, Santa’s sled is fogged in. But Santa gets a very bright idea when he looks over Rudolph…

More: 10 Christmas Songs You Will Never Get Tired Of

The movie is based on the story Christmas Carol by Charles Dickens and tells about sulky old Scrooge, a miserable man who doesn’t care about people, and all the time he is thinking about his business’ bottom line. On Christmas Eve he is awakened by ghosts who reveal to him his own miserable existence. Scrooge is faced with his own story of growing meanness and bitterness and decides to change his life.

6. How the Grinch Stole Christmas

In this movie, a non-human Scrooge, the Grinch wants to ruin Christmas for the Whos in Whoville by stealing their trees, gifts, and other holiday treats. However, the Grinch has a change of heart when he understands the true meaning of Christmas and finds friendship and love with the Whos.

7. The Year Without a Santa Claus

This movie is about Santa Claus who finds himself feeling too depressing to make his annual Christmas rounds. Santa is ill and he doesn’t think that children believe in him anymore.

His elves want to find kids who still believe in Santa Claus. The plot is a bit flimsy, but kids won’t mind. There are also many catchy musical numbers in this movie.

A young boy, Ralphie Parker, dreams about only one gift for Christmas: a Red Ryder Carbine-Action 200 Shot Range Model Air Rifle. And now, his task is to convince his parents, his teachers, and Santa Clause that this gun is a perfect present for Christmas. This is definitely one of the best Christmas movies you should watch!

All these movies can help get you in the Christmas spirit. What is your favorite Christmas movie? Share your thoughts, please!

7 Tips to Celebrate This Christmas on Budget

8 Great Places to Visit During Christmas 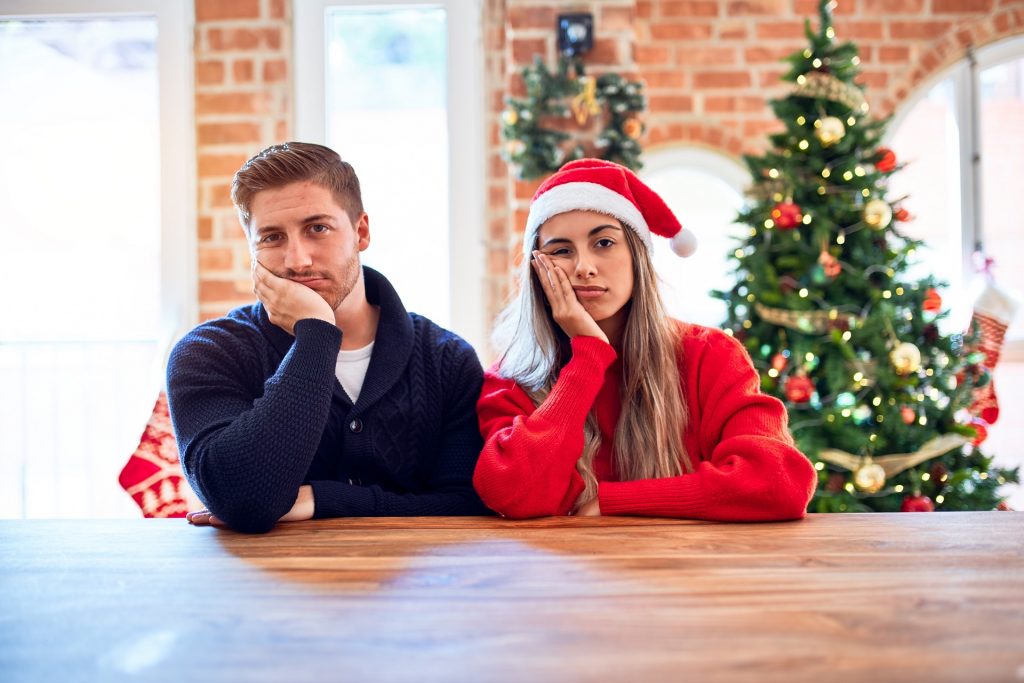 7 Fun Ways to Deal with the Post-Christmas Blues 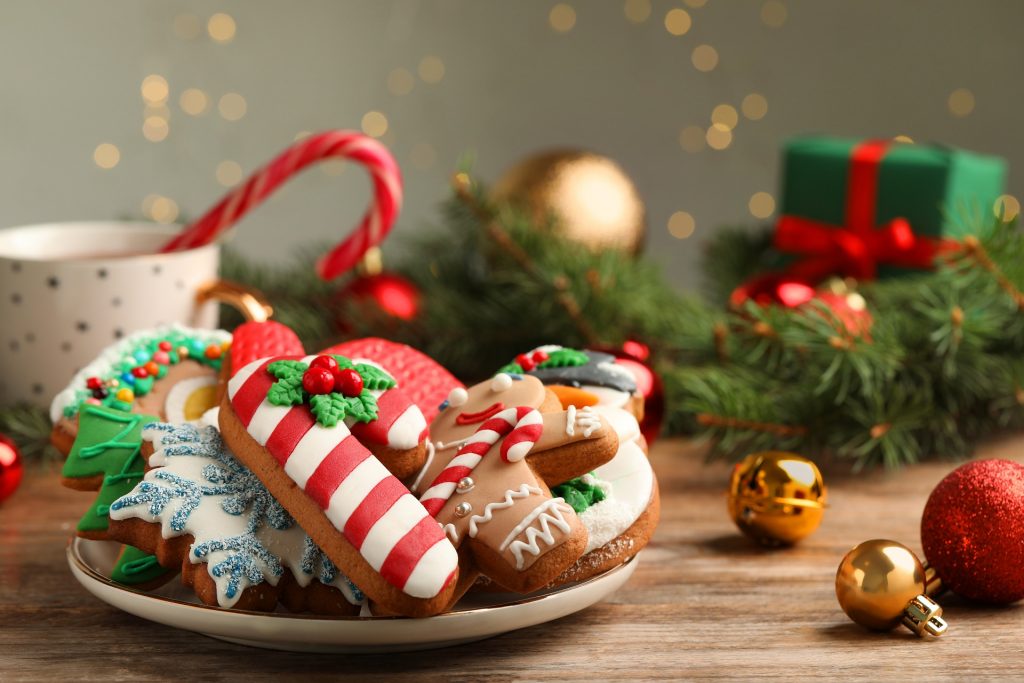 3 Steps to Your Perfectly Fun and Tasty Christmas Party