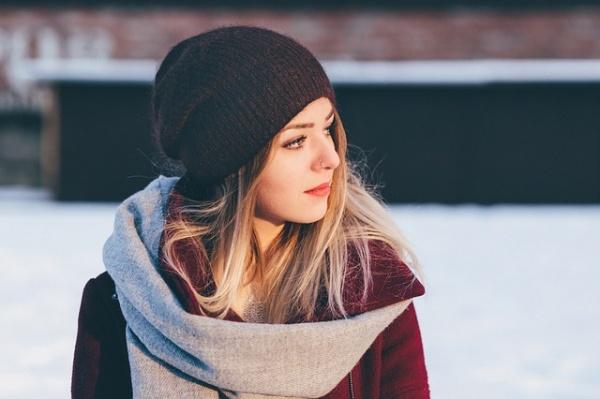 As we usher in the new year of 2018, it is only normal for you to reflect on 2017 and how it went. But it becomes a problem when you decide to keep living in it.

Yes! Starting something new is very scary, and you do not know the surprises it holds, so instead, you continue to live in 2017 because there are no surprises and you know it all too well. But if you stay in 2017, there is a high possibility your future, which is 2018, might be a total disaster.

For most people, their 2017 was so good that they cannot just let it go and focus on the new year. For instance, you won an award for being the most hardworking employee in your office, and you keep on telling the same story over and over again and relive the moment people gave you a standing ovation, the odds are you would not even be able to win that award again.

1. You are scared of what the new year may hold

A new year comes with so many uncertainties, and it is easy to get scared about the surprises it may hold. As people get afraid of the uncertainties of 2018, they tend to relive 2017, which they are familiar with.

2. You believe you will never achieve all you did in 2017

There are some experiences and achievements you had in 2017 that were so good to be true, so you find it hard to stop reliving the experience. Instead of dealing with the new opportunities 2018 presents to achieve more, you keep relieving your achievements in 2017.

More: 5 Biggest Fashion Trends to Look Out for in 2018

3. Reflecting on 2017 makes you feel anxious or depressed

Most people had a great 2017, but others had it rough. When your reflection on 2017 saddens or depresses you, then you are still hung up in 2017. The fact that your 2017 was bad should propel you to focus more on getting the best out of the new year and forget the sad experience of 2017, instead of reliving it over and over again.

5. You dread the changes

You might be very comfortable with where you were in 2017 but now 2018 is coming with its changes, which means you have to make changes and leave your comfort zone. When you are scared of the changes the new year brings, that is a sign you might be still stuck in 2017.

More: 5 Ways to Motivate Yourself to Work Out in Winter

Life is full challenges and surprises and every year has its fair share, which is what makes every year exciting and adventurous. You cannot control your future neither can you continue to relive the past, so just ride with whatever wave the new year brings.

14 Lovely Texts to Send Him on Valentine’s Day 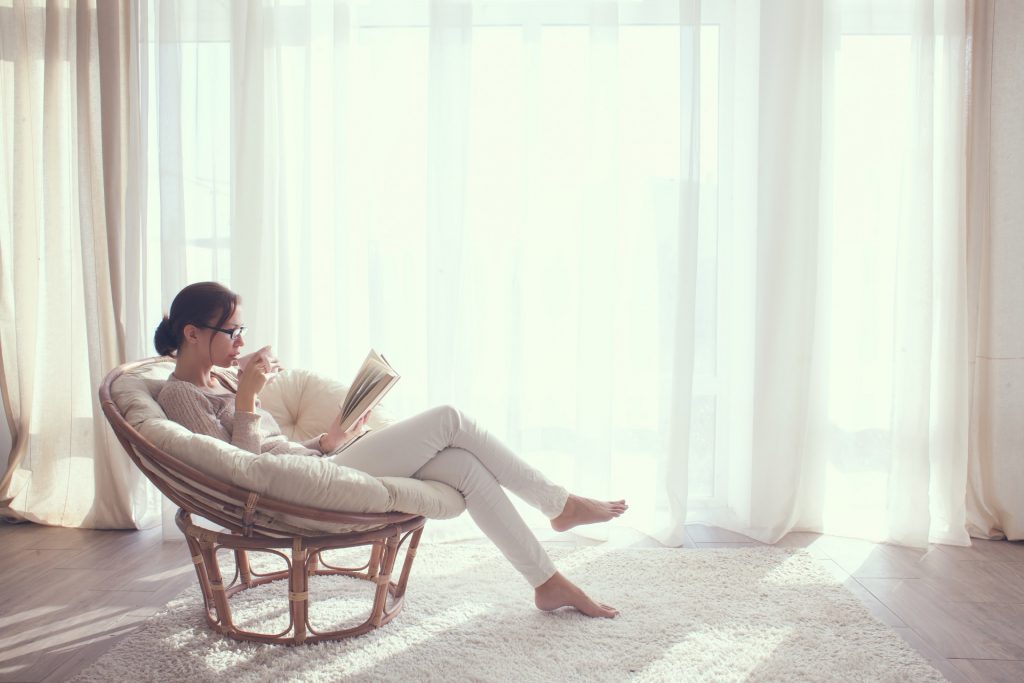 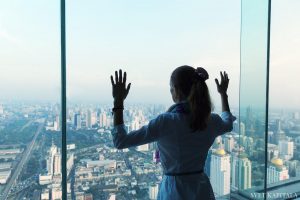 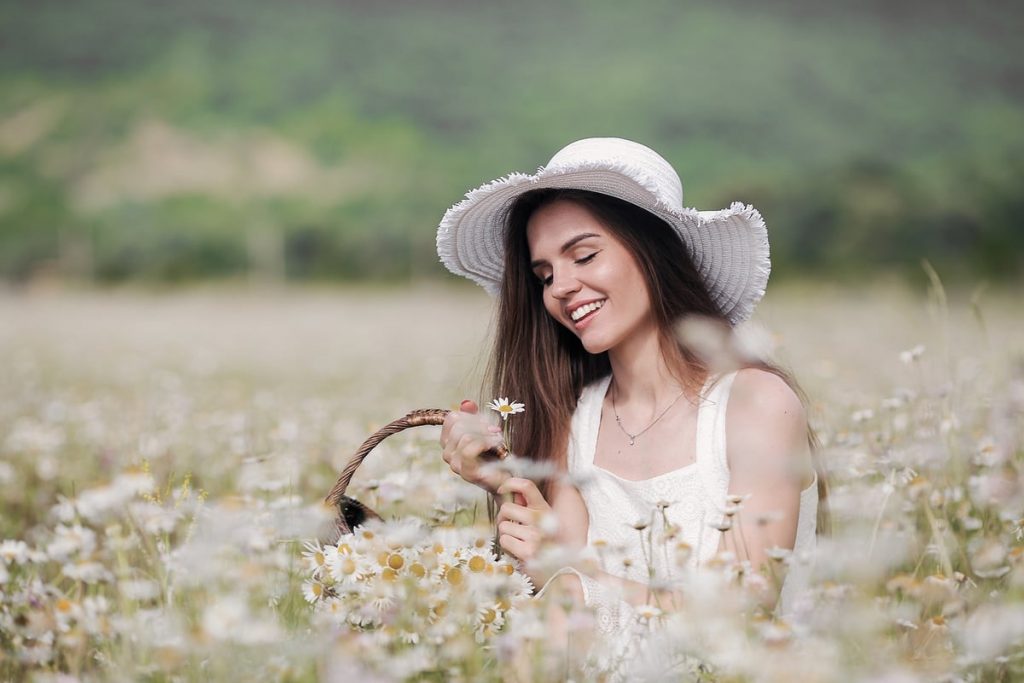 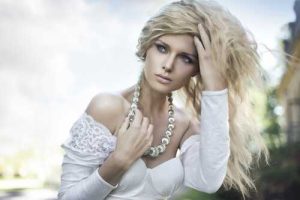 7 Common Fears That Prevent You from Being Successful and Happy 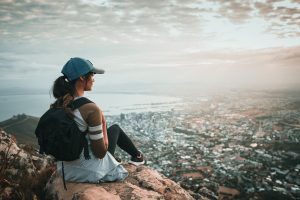 8 Ways to Become Strong in Spirit in a Week 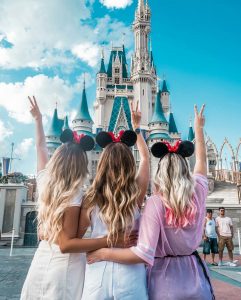