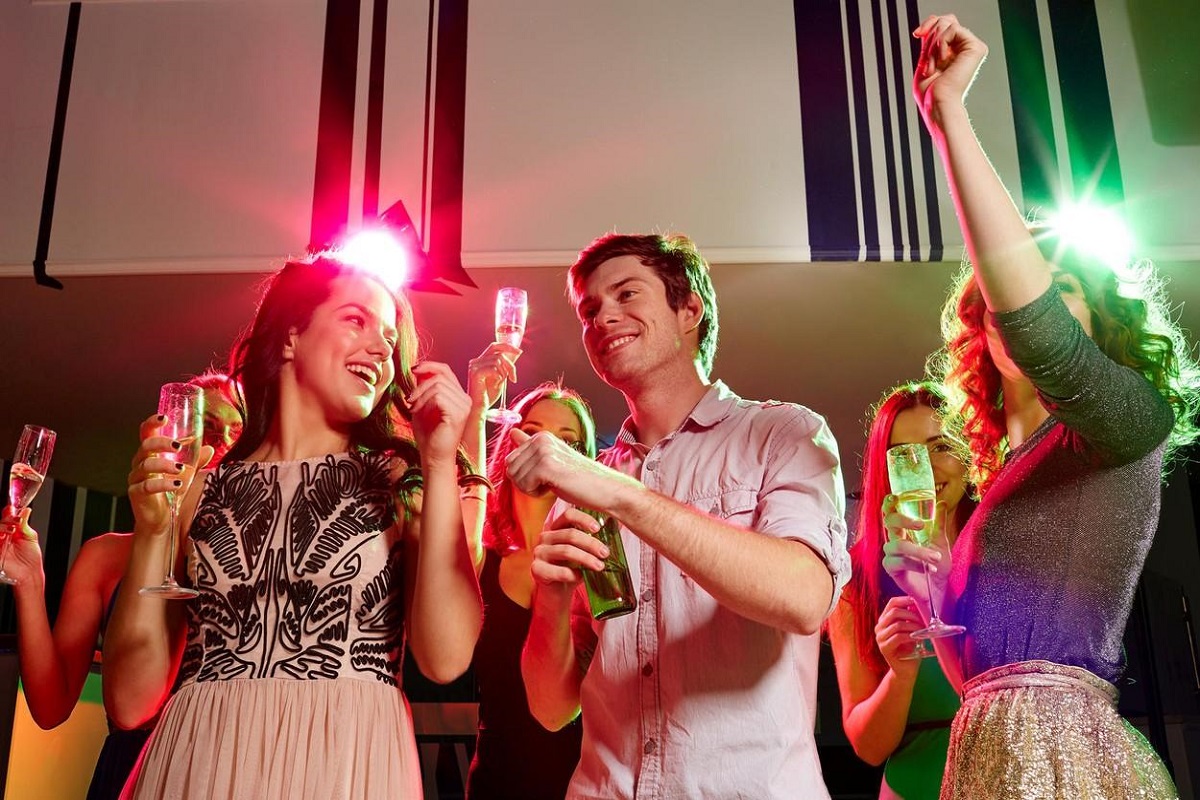 College is a wonderful time in a person’s life filled with drinking, socializing and the occasional evening spent studying. New Year’s Eve is one of the biggest celebrations of the year and the perfect excuse to head out and hit the bars.

If you feel like doing something a little different this year, the following list gives 10 ideas on alternative ways to celebrate New Year’s Eve. Most of these ideas are budget-friendly, which means each student can afford some sort of celebration to ring in the New Year.

1. Celebrate New Year’s around the world 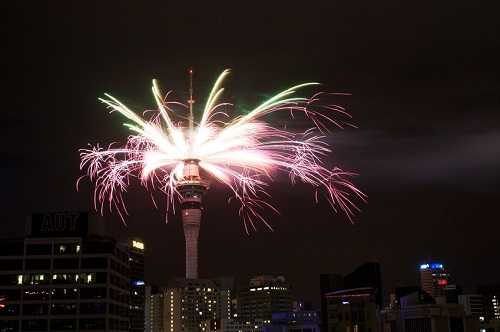 Why not prolong your New Year’s festivities for as long as possible by celebrating New Year’s Eve around the world? Samoa and New Zealand are the first to enter the New Year followed by those in Asia, the Middle East, Europe and finally America. Drink a shot every time it strikes midnight in another country and see if you can make it across the world. 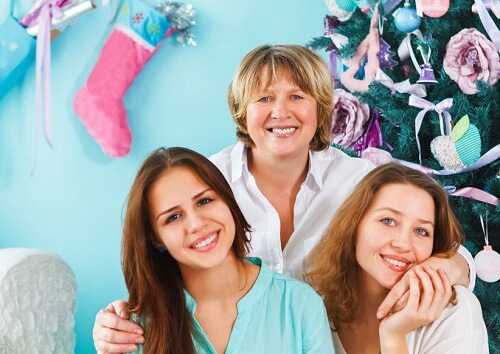 It may not be the most exciting option, but going home for the holidays will almost certainly be the most rewarding. You can even organize a get-together with any old school friends that still live in your area and spend some time in your hometown. At least, you won’t celebrate the New Year alone because you don’t have money. 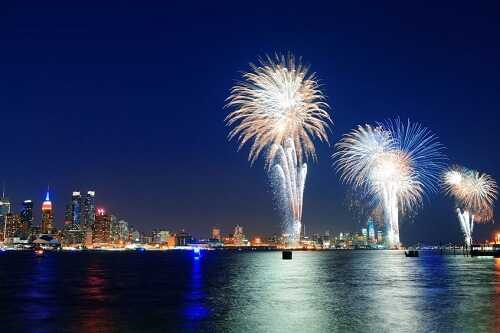 If you haven’t yet spent all of your student loan on beer and new clothes, then why not take a trip to New York to watch the ball drop in Times Square? Over 1 million people gather in the square each year to celebrate the holiday, which is broadcast live around the world.

You don’t have to spend a fortune on this trip, though. If you can’t afford a trip, look for another idea. The last thing you want to do is to run into debt on New Year’s Eve. 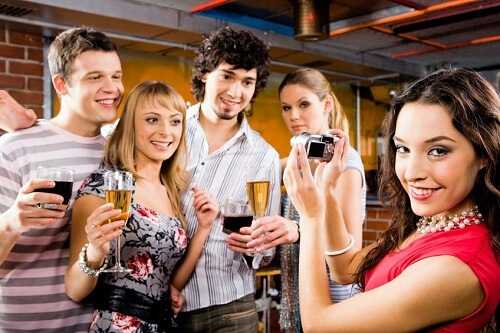 A bar crawl involves stopping for one drink at a number of bars along a pre-planned route. There are many variations on this theme with some people donning fancy dress or riding the subway and stopping at the nearest bar to each station. If you are going to celebrate New Year alone, it’s better to skip this idea. 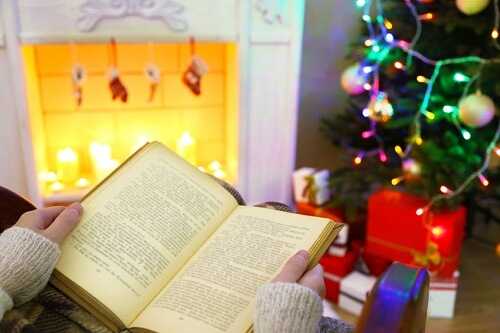 It may sound boring, but going out on New Year’s Eve can be an expensive outing. Most bars and nightclubs charge an entry fee to get in, and a few even increase the prices of their drinks. Depending on where you live, you might also have to fork out for a taxi that may charge you double fare.

Save yourself money and a hangover by staying home and studying on New Year’s Eve. Invite some friends to improve your knowledge together.

More: 10 Effective Ways to Be Happier This New Year 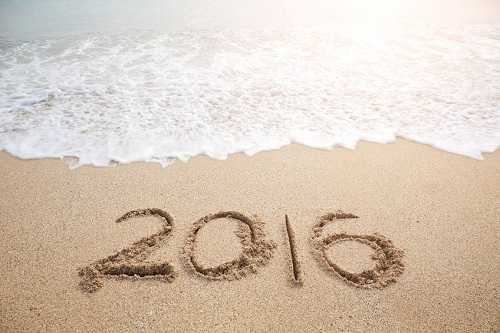 Over 2 million people travel to Rio de Janeiro every year to celebrate New Year’s Eve by gathering on the beach to throw flowers into the sea. Brazilians also wear white clothing as it is believed to bring good luck for the coming year. Host a party with a Brazilian theme that offers South American food, cocktails and music. 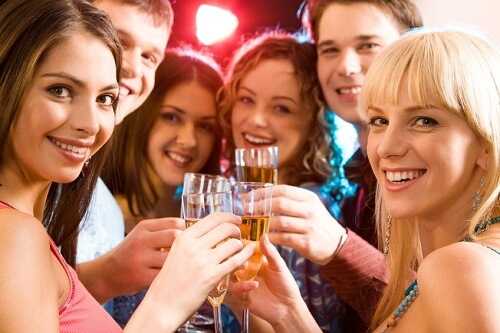 Potluck dinners have become a popular way to host a dinner party. Each guest is required to bring one dish that they have prepared for the party, and all the food is then served together like a buffet. If your friends don’t know how to cook, then each guest can bring along a takeaway to share. 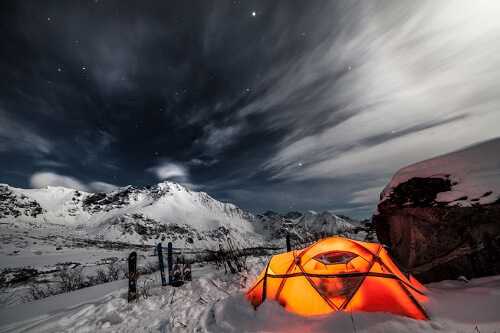 Celebrate the New Year under the stars by organizing a camping trip with your closest friends. Find a spot that has either mountains, lakes or hiking trails for you to explore on New Year’s Day. Be sure to pack equipment for building a fire, some food and some champagne to toast the New Year. 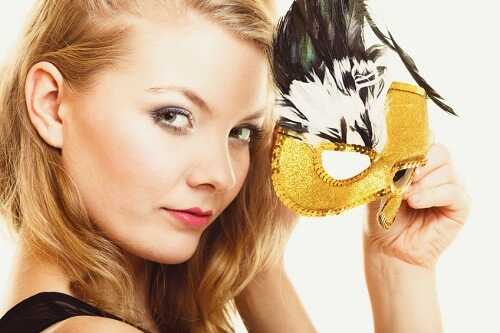 Costume parties are a popular choice for New Year’s Eve and are a great way to get to know other students at your school. There are a wide number of themes to choose from such as Ancient Rome, masquerade or superhero, or you could simply let your guests take their pick. Create your own costume to save more cash for food and drinks. 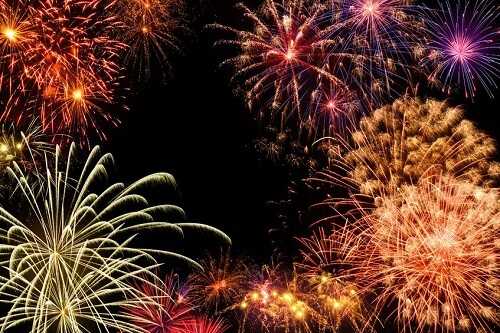 New Year’s Eve just isn’t complete without a firework display, and you can organize your own relatively cheaply. Purchasing fireworks in advance will save you a lot of money as many stores raise the prices close to December.

Just make sure you use them safely. If you don’t know how to use the fireworks, skip this part of New Year’s celebration.

More: 10 Ways to Celebrate Your Birthday on New Year’s Eve

New Year’s Eve is a time for forgetting the stresses of the last year and starting afresh with a clean slate. Heading out for a party is the accepted tradition in most countries, but staying in with more low-key activities can be just as enjoyable.

Are you going to celebrate New Year? Do you already have any ideas? 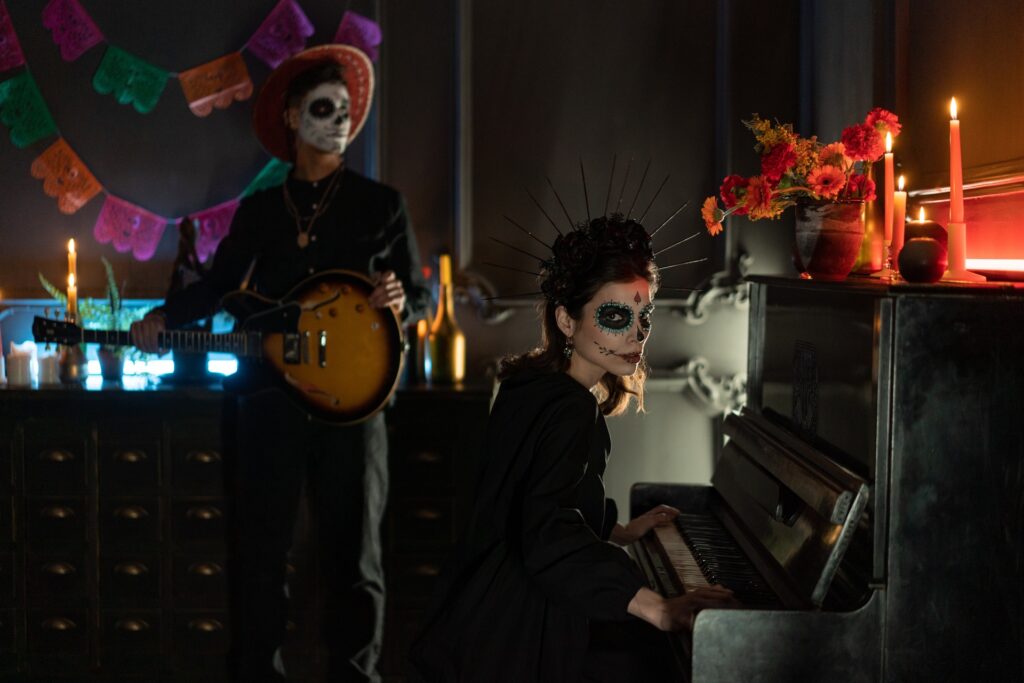 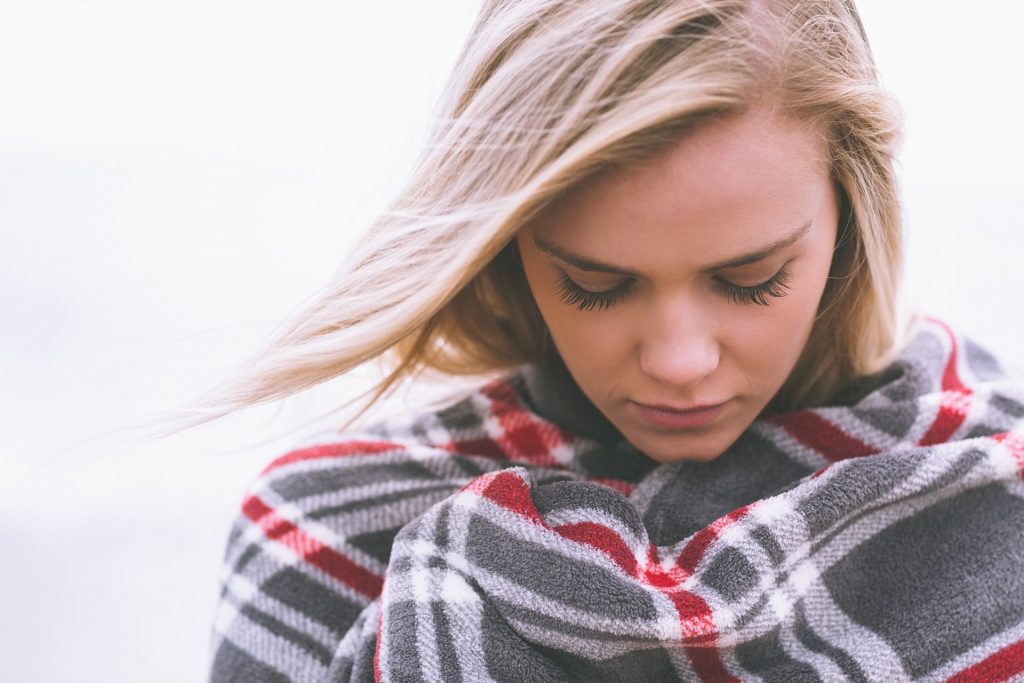 6 People to Forgive Before the New Year 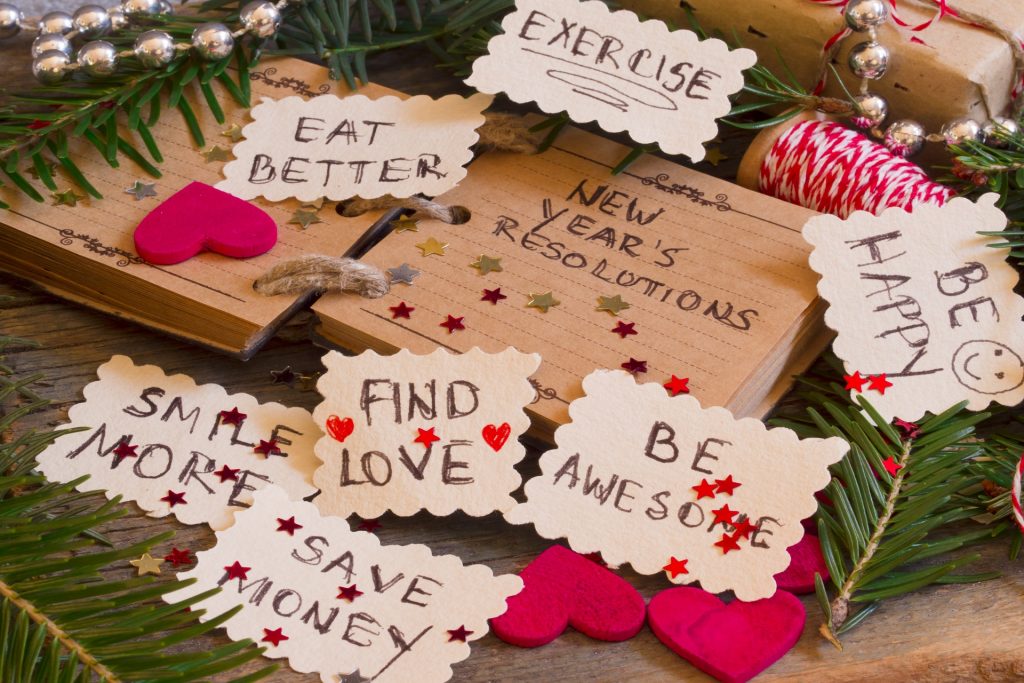 7 Helpful Tips for Sticking to Your New Year’s Resolutions 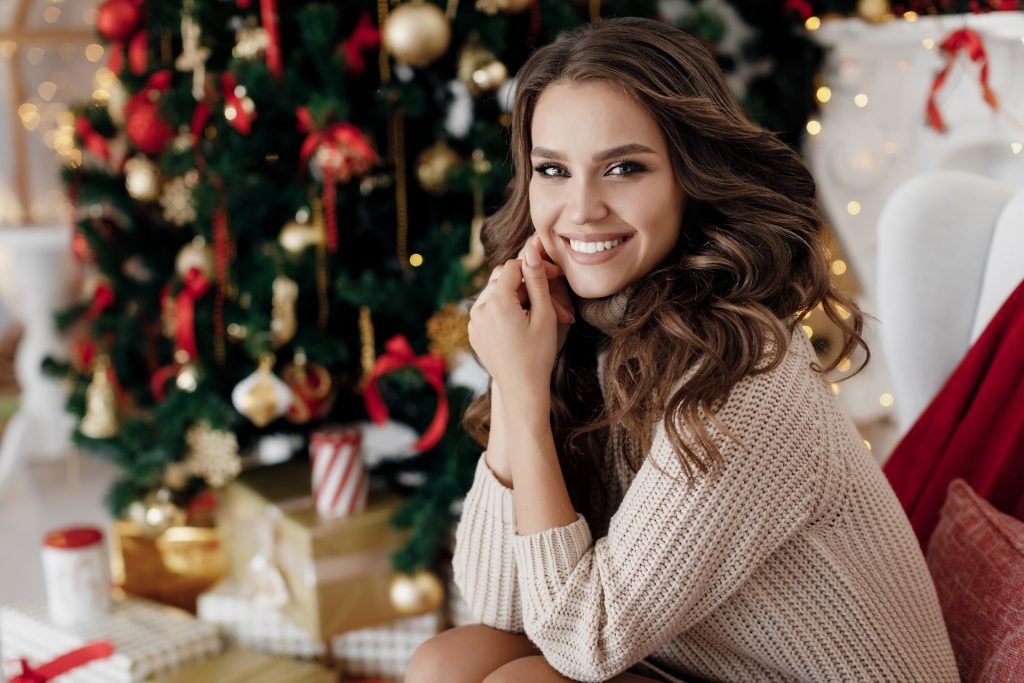