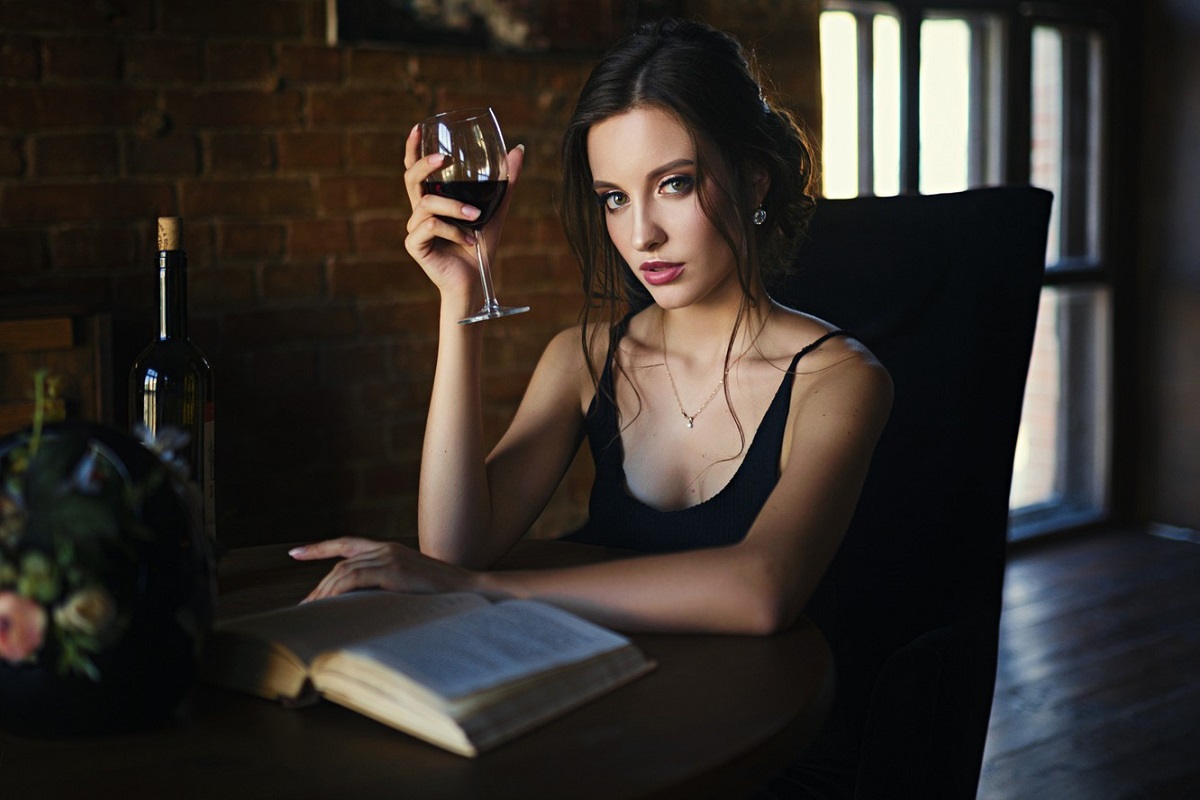 Cancer women have many unique traits. Although they are known for their unbearable character and vivid emotions, they are very kind-hearted and intelligent. When they give an advice, you can follow it without hesitation.

A Cancer woman has a hard time helping herself, but when it comes to someone’s life she is always ready to help regardless of her plans. She is not selfish and always take things personally, which is why most of Cancer women suffer from anxiety and depression. Read on to discover some other awesome traits of a Cancer woman.

1. They never take a revenge

No matter how angry a Cancer woman is, she never takes a revenge. She may think about it, but rarely do it. Yes, it`s easy to hurt her feelings and spoil her mood, but she doesn`t hold any grudge.

If you are a Cancer woman, you understand that taking a revenge is just a waste of time and efforts. You try to solve a problem peacefully or simply ignore those who hurt you. This is a valuable trait to love about being a Cancer woman.

Cancer women don’t like talking about their life. They avoid discussing their family and relationship problems. It doesn’t mean they are quiet and boring – they just hate gossips.

In fact, there are lots of people who`d like to develop the same skill but their talkative nature makes it more difficult. Be proud of having this unique yet useful trait that makes you so special.

More: 8 Reasons Why Lying Is a Bad Idea

Cancer women are not impulsive but they have a huge number of other positive traits as well that cover their lack of impulsiveness. They are emotional, but never shows their emotions if they don’t have any reason for it.

A Cancer woman can’t stand unfairness – once she is in an unfair situation she won’t keep silence and can do many wrong things without thinking about the consequences. This is probably the most obvious reason many people consider Cancer women impulsive, impatient and mean.

A cancer woman can’t spend her day without doing anything. She works hard all day long and is not afraid of difficult tasks.

Moreover, she can do many things that other women fear to do. She won’t spend a day waiting for her man to repair her TV set or fix her water pipe.

Most cancer women are successful due to this trait. They are persistent, brave and smart enough to be a leader.

5. They have their own lucky day

Cancer women have a lucky day. It may sound weird but a lucky day for a Cancer woman is Monday – perhaps that’s why they are workaholics.

While most people hate Mondays, they feel great this day as they have more chances to catch their luck. If you`re a Cancer and you`re going to do something, try to do that on Monday and see the difference.

Cancer women are usually prone to frequent and unexpected mood swings. It’s actually one of the worst traits of a Cancer.

Even though it may sometimes be annoying, learn to ignore their mood swings, or if you are a Cancer, learn how to control those unpredictable changes of mood. Many guys claim that it’s hard to be in a relationship with a Cancer girl because of her sudden bouts of gloominess.

The last but not the least positive trait of Cancer women you probably didn`t know about is a connection between their thoughts and the impression of their face. It`s actually easy to guess what a Cancer is thinking about by looking at their face.

When you see them smiling or frowning, you can already know what`s going on in their head and this is a great feature that only these people have. As you can see there are lots of fabulous facts about Cancer women. Cancer women are wonderful wives, loving mothers and loyal friends.

They enjoy cooking and cleaning house. They always get the most out of each day and don’t let others prevent them from being happy. They don’t have many friends – they believe one true friend is better than ten so-called friends. In short, they are all awesome!

What other unusual facts about Cancer women do you know?

8 Great Traits of a Sagittarius Woman