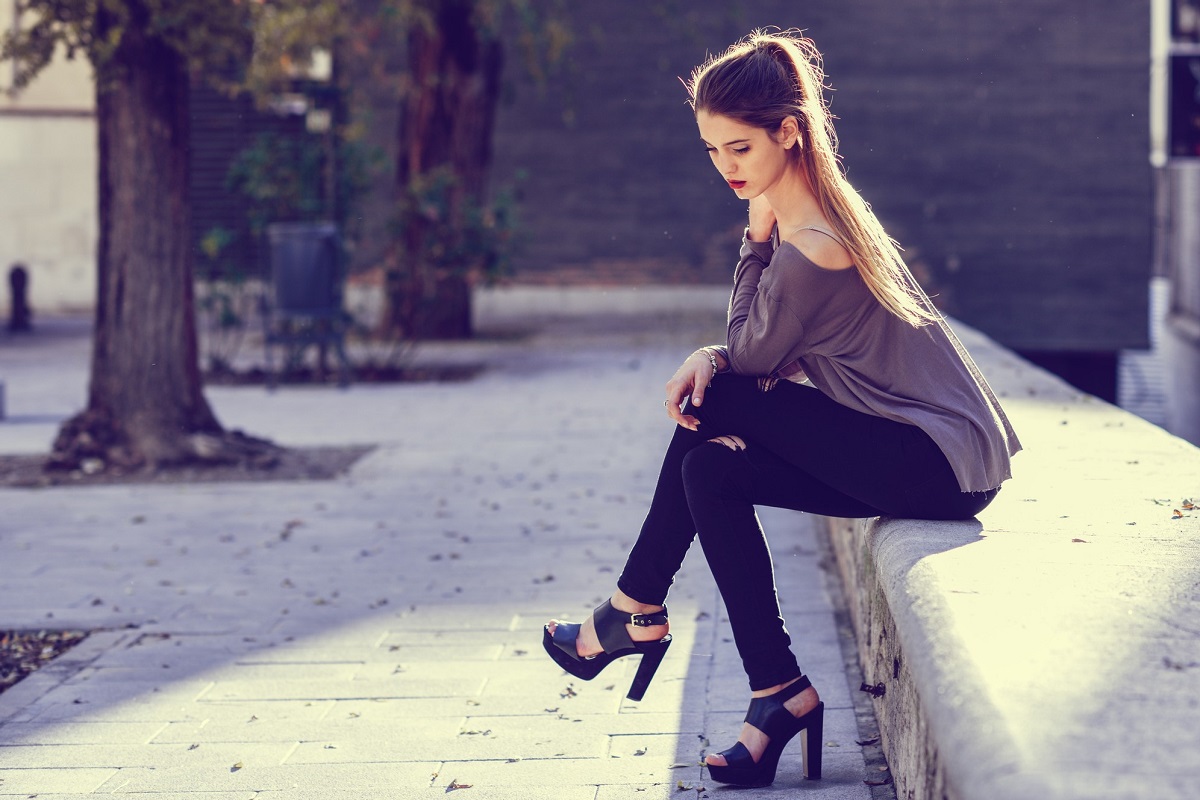 According to the Hebrew Bible, the ninth of God’s Ten Commandments instructs that no person shall bear false witness against their neighbor. In other words, you shouldn’t lie. All mainstream religions agree that lying is wrong.

Sure, you don’t need to have faith in a higher power to understand that telling untruths is both foolish and immoral. There are many logical reasons to avoid telling lies. Here are a few of them:

How good do you think your memory is? If you tell somebody a lie, you have to be able to remember exactly what you told them. If ever you forget the lie you told, there is a chance that you’ll contradict yourself later on and subsequently get caught.

You may even find you need to tell a second lie to avoid being found out for the first one. Telling numerous lies obviously means even more remembering.

Before you know it, you may find yourself tangled in an intricate web of drama and deceit. Life is so much simpler when you endeavor to be straightforward and tell the truth.

When you get caught lying, people tend to mistrust you from that point forward. If you lie habitually, people will become especially wary of you. There may come a point in time when nobody believes anything you have to say, even though you may actually be telling the truth.

When someone mistrusts you, they are unlikely to want to be your friend or have a close relationship with you. Hence, the habitual liar is often a very lonely person.

When people know you for a liar, your reputation is basically ruined. What’s more, it’s human nature to gossip, so news of your lies will quickly spread. Getting caught telling lies is embarrassing, and it makes you look like a light-headed person.

You see when you tell a lie, you assume that you won’t be discovered. Hence, you presume that you’re smarter than the people around you. Only a liar underestimates other peoples’ intelligence. Do you really want others to think you’re a moron because of a lie you told?

At first, lying can seem rewarding. When someone swallows a lie you’ve told and you get your own way, it can provide an addictive feeling of power. Because you got away with lying once, you may feel tempted to lie again to see what you can gain from it.

Before you know it, you’ve told so many lies that it becomes difficult to remember exactly what you said, and that means extra stress. That’s when you start to realize that lying is the same as anything else addictive. There are negative consequences associated with it. Yet once you become hooked on lying, breaking the pattern can be difficult.

More: 8 Worst Habits of Unhappy People and How to Break Them

However, when someone gets into the habit of lying, it usually starts with small lies and slowly escalates. The lies you tell today might not get you into trouble with the law, but what about the bigger lies you may tell in the future?

How do you feel when you find out that somebody else has been lying to you? Most people feel rather angry when they discover they’ve been lied to.

When the person that lied is someone that supposedly loves you, the lies can even cause emotional pain. Many loving relationships between good friends, family members and lovers have been completely ruined because of a lie told by one person to another.

Is telling a lie worth the distress that it could cause the people around you? Is it worth losing a relationship that is valuable to you? Do you want the people who care about you today to dislike you tomorrow? These are questions you should seriously consider before telling a lie to someone you love.

Telling a lot of lies doesn’t just have an impact on the way other people see you. It also has a detrimental effect on the way you see yourself. It is difficult to like the person you are when you dislike what you do.

The more lies you tell, the less respect you will have for yourself. When you don’t believe in yourself, it’s more difficult to reach personal goals and objectives. It also makes it hard for other people to believe in you.

Telling lies is often a complicated business. People will expect you to reflect the picture you have painted of yourself with the lies you have told.

Suppose, for example, that you’ve lied about being wealthy and successful. The people who believed that lie would probably expect you to behave with a little class and decorum.

Hence, when you regularly lie about who you are, you may find that you have to play a different part depending on who you are with at the time. Do you really want to live a life that involves playing different characters instead of just being your natural self? If you are constantly acting because of lies you’ve told, it’s easy to lose track of who you were originally.

More: 7 Ways to Figure Out What You Really Want in Life

Do you think lying is bad?

10 Things That Make a Woman Threatening 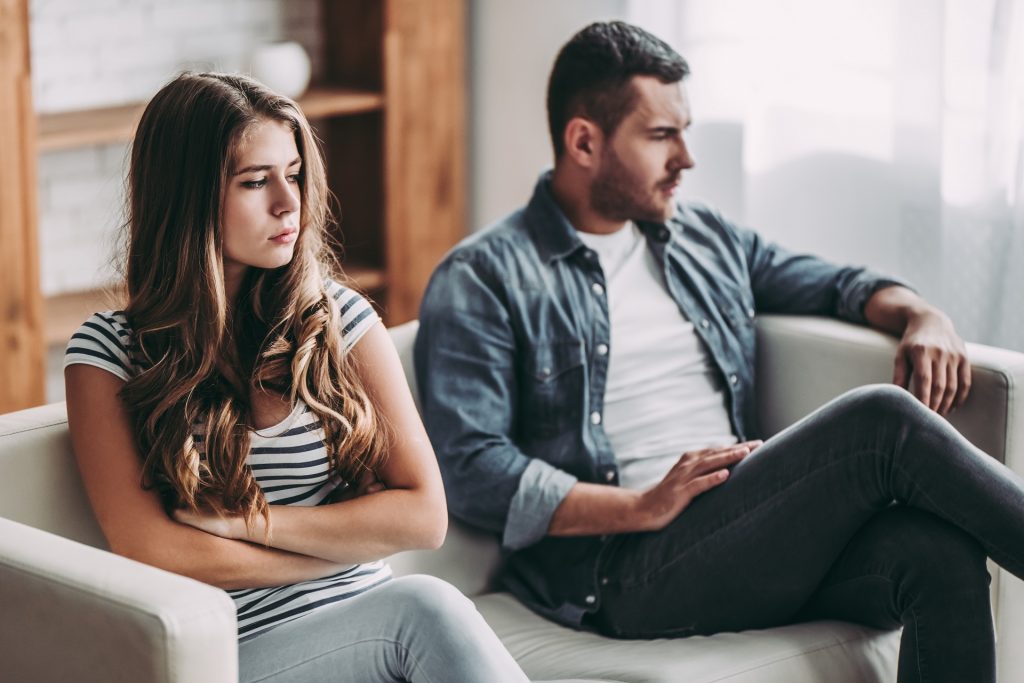 8 Signs He is Lying to You