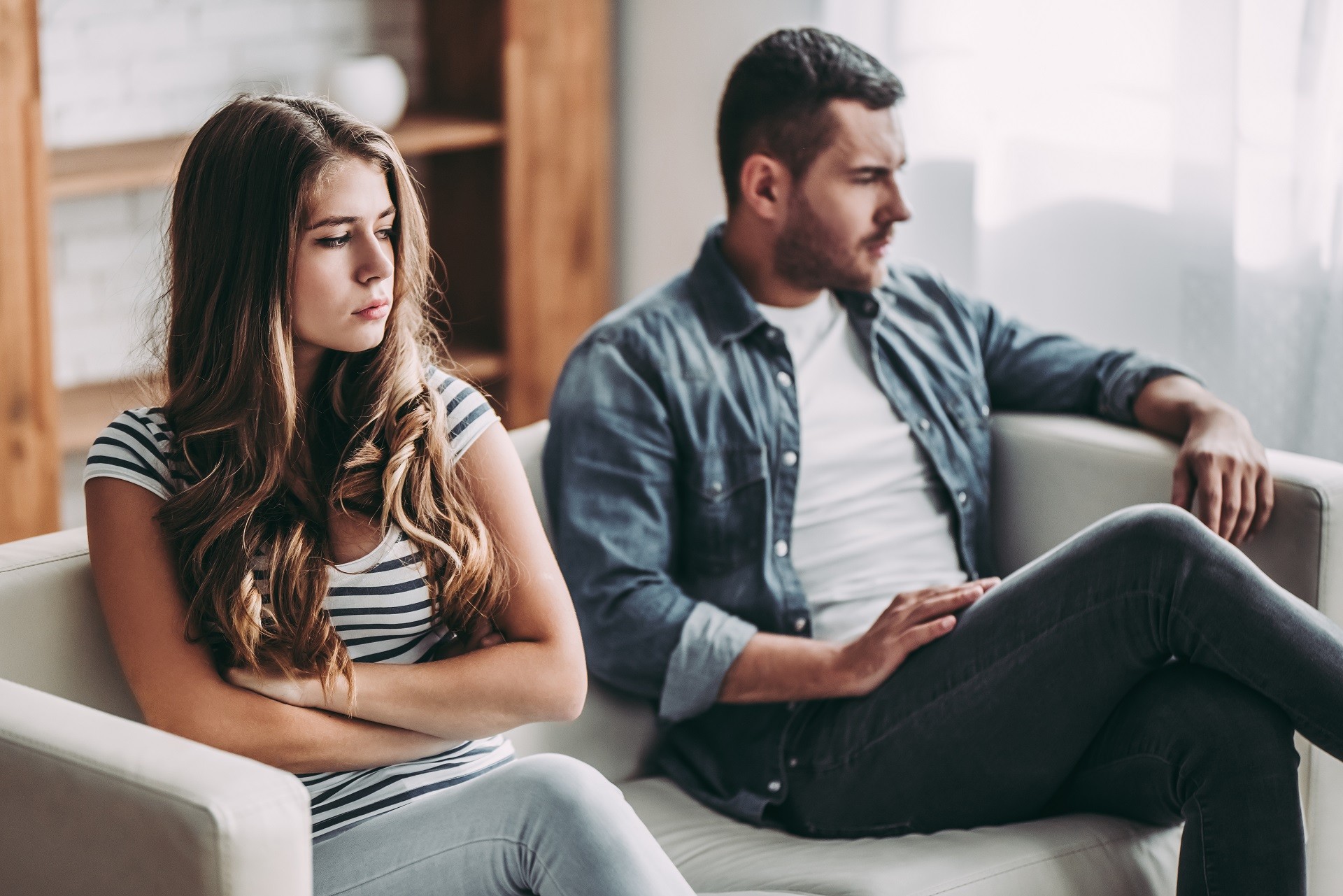 It’s never easy to figure out all of the ways to tell if he’s lying to you. While you think that you have got all of his body ticks and twitches down, he might switch them up! Remember, his body will usually give him away if he is not telling the truth, so keep that in mind! Check out some signs he is lying to you!

1. He hesitates before answering

If your guy is hesitating before answering and he cannot really answer where he’s been right off the bat, he might be lying to you. No matter what your guy says, hesitation is not a good sign.

2. He averts his eyes

When you ask him something, does he avert his eyes? Do you find that he’s always looking everywhere but into your eyes?

That’s one of the surefire ways to tell that something is certainly wrong with the story he tells you. Remember, he should look you in the eyes!

Another best way to tell if he is lying to you is fidgeting. Is your guy picking at his nails or toying with his ring?

Does he constantly stroke his chin or run his fingers through his hair? These fidgeting signs tell that he might be lying to you.

4. He constantly changes the story

When you start to question the guy about the details of his story, does the story change a lot? If your answer ‘yes, then his story is absolutely not true! After all, why would he change his story, if it’s true?

Another great way to tell if he’s lying to you is to watch all of his twitching and little ticks. Even if you think that you know all of them, any little ticks or twitches can be a sign that he is lying. I always look for shaking of the legs, tapping of the foot, or shifting of the weight.

6. He cannot repeat his story backward

7. He keeps his hands in his pockets while talking to you

Putting hands in the pockets means that a person has something to hide. So if he keeps his hands in his pockets while talking to you, he is definitely hiding the truth. If your guy rocks back and forth on his feet too, this is another sign he is lying to you.

8. He constantly looks straight into your eyes

If your guy constantly looks straight in your eyes, he could be lying! He might have gotten good at staring right in your eyes, that you will not know that he’s lying. Take what you know about him and put it to good use.

Remember that guys lie so do girls. I think guys lie more often than girls. And what do you think? Who lies more girls or boys? Do you know any other signs a guy is lying? Share your thoughts, please!

7 Ways to Achieve Your Happy Weight

8 Ways to Save Money on Skincare 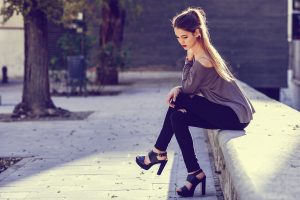 8 Reasons Why Lying Is a Bad Idea