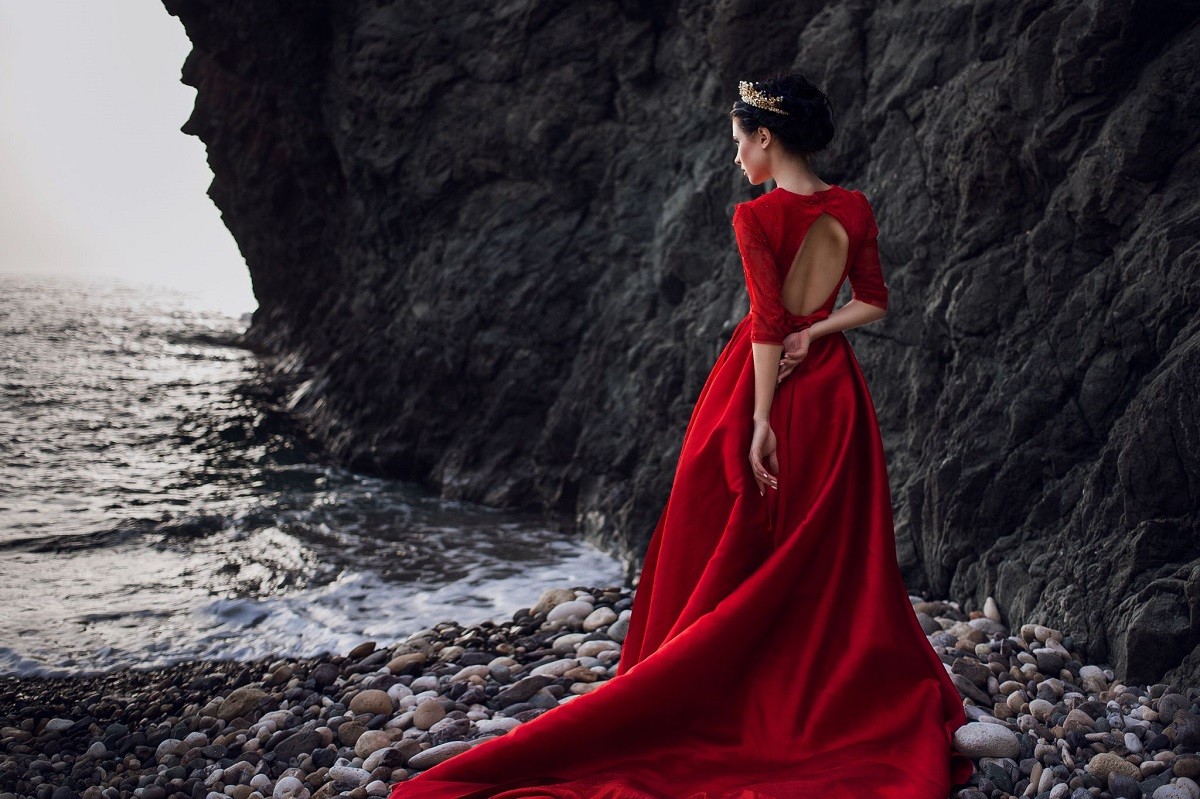 Dating a princess is a lot of work. She wants to be treated like she is something extraordinary every day and won’t accept anything less. Here are 4 signs that you are dating a princess.

A princess was probably spoiled by her parents. She’s used to being given everything she asks for and doesn’t respond well to not getting her own way.

Even though she’s an adult now, her spoiled ways haven’t waned. She probably has everyone around her doing her bidding and likely expects you to as well. You’ll be expected to buy her anything she wants and take her places you might not be able to afford.

A princess always wants to hear how beautiful she is. Her insecurity might be real, but she might also be pretending to be insecure in order to hear compliments about herself.

If you don’t compliment her as often as she would like, she’ll accuse you of hating her or thinking she is ugly. You will feel forced into giving her compliments.

3. She is never at fault

A princess is never to blame for anything. She has a habit of putting the blame on anyone else, no matter how lame it may sound.

She will never accept responsibility for anything and you will definitely never hear an apology from her. In her mind, she can do no wrong. When you have an argument with her, you can expect to always be blamed.

4. She thinks she deserves fame

While she might be a lovely and sweet girl, she doesn’t exactly have a great work ethic. In fact, she might think she doesn’t need to work at all because she is waiting for her big break.

She doesn’t actually have a talent that she studies, and she doesn’t go to auditions. She thinks that she is pretty special and thinks that other people should see that just by looking at her. 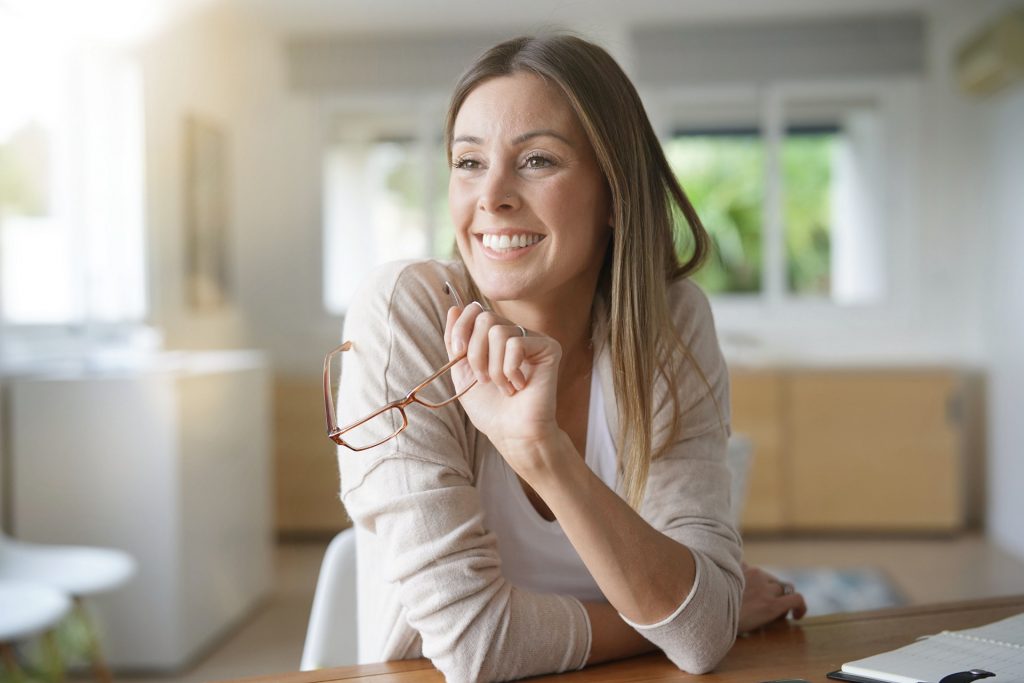 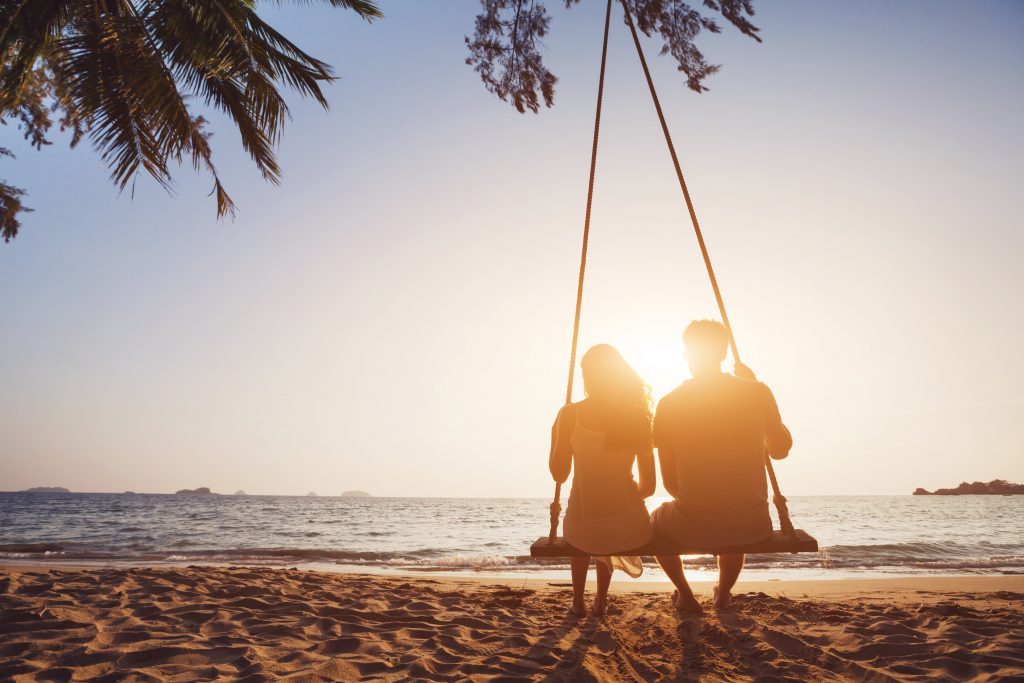 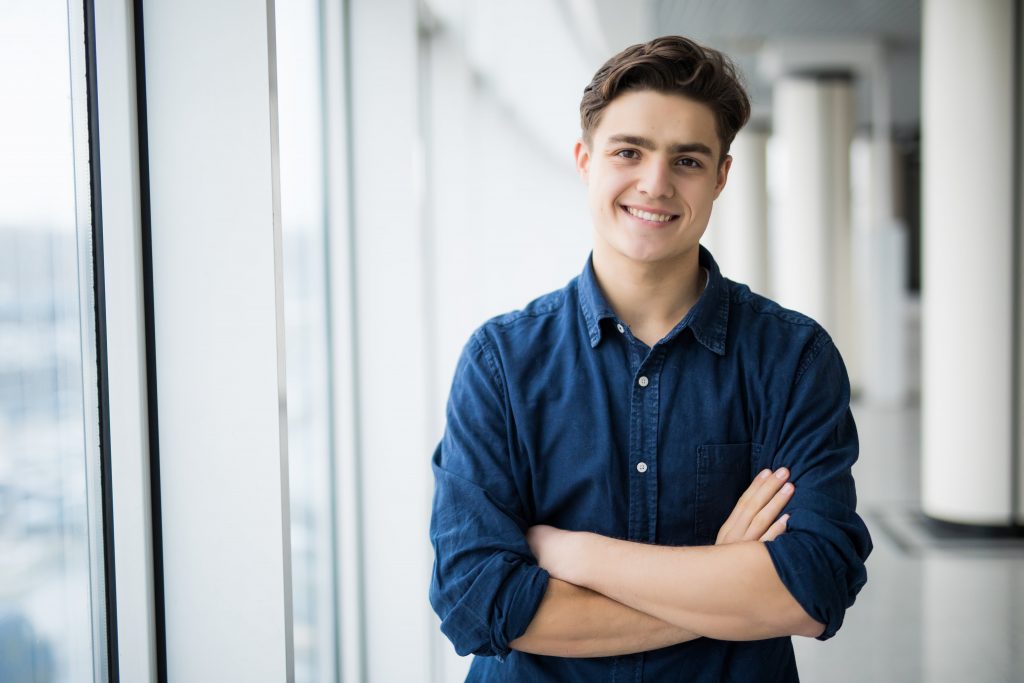 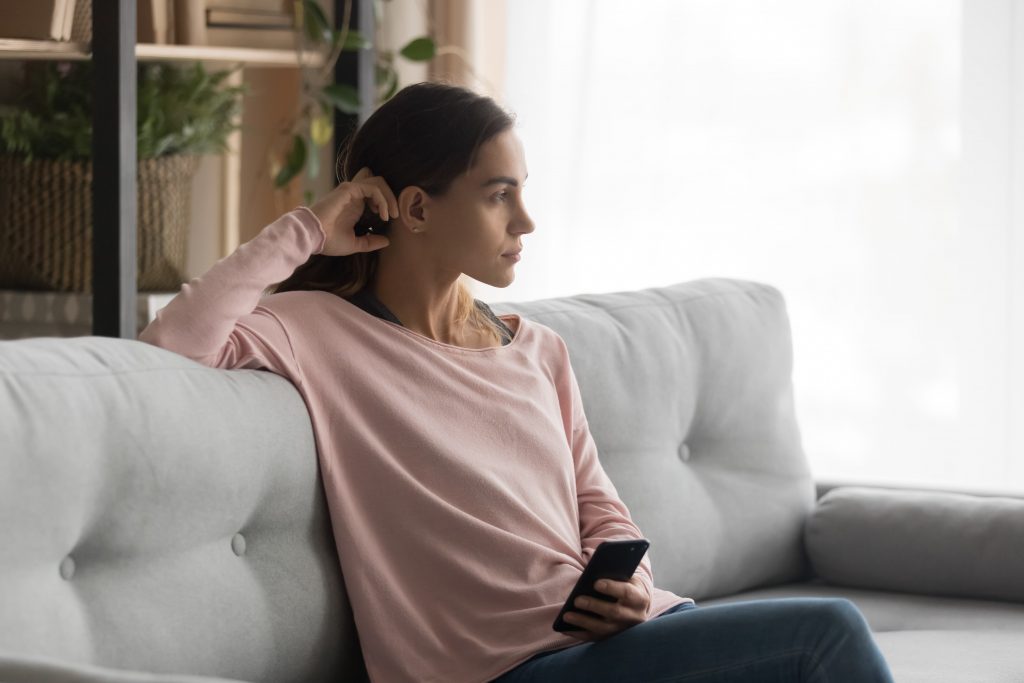