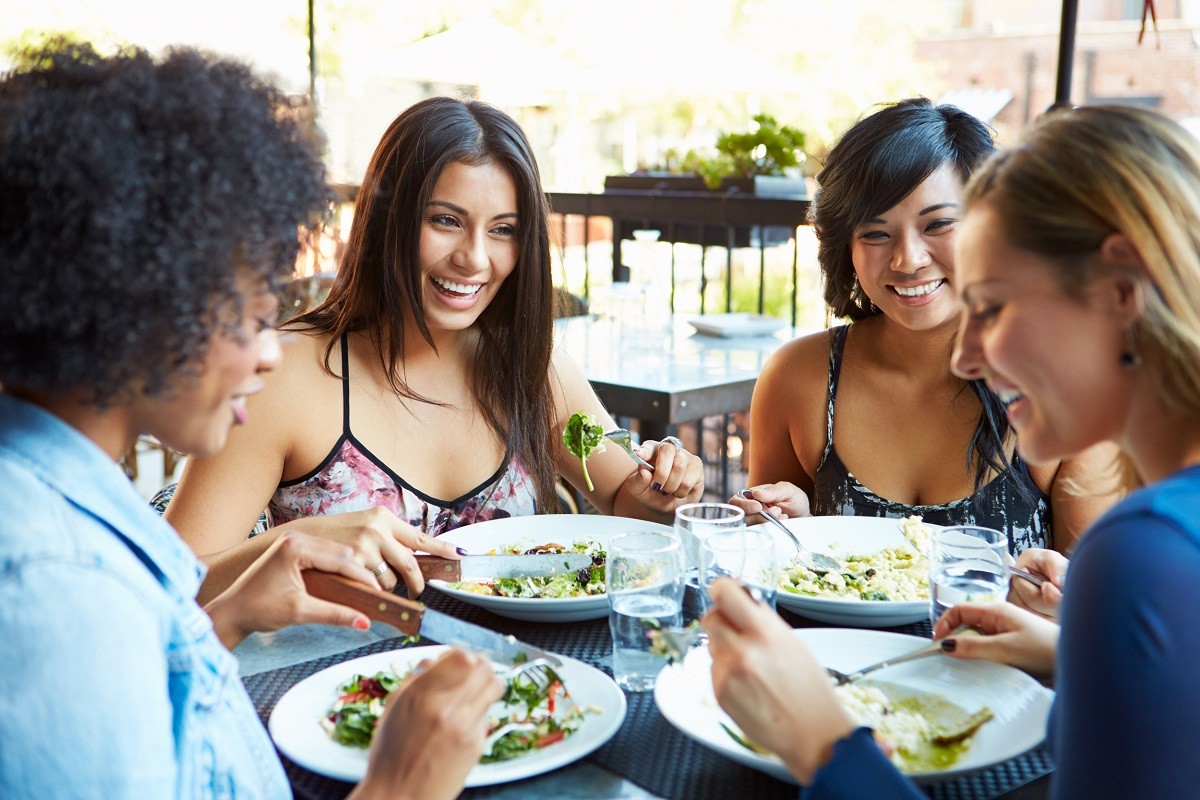 Dating can be great fun, but it always has an element of risk. If you choose an unsuitable woman, it can ultimately lead to heartache. So what type of woman is unsuitable for you?

Obviously the answer to this question depends on who you are. Every man has his own tastes and preferences when it comes to women.

Nevertheless, there are certain types of woman that aren’t good for any man. Read on to find out more about the kinds of women all sane men would do well to avoid.

Ms. Gold Digger is so named because she is impressed by the contents of your wallet, but doesn’t really care about you. The truth is that you could be a complete jerk, but that’s fine by Ms. Gold Digger as long as you have plenty of cash to spend on her.

Ms. Gold Digger wants you to pay for everything when you take her out. She also expects you to purchase expensive gifts for her. If you cannot provide Miss Gold Digger with all she wants materially, she will eventually dump you for a wealthier man.

If you decide to date Ms. Radical Feminist, she will have a negative impact on your self-esteem. Ms. Radical Feminist dislikes men for political reasons. She blames men for all of the ills that have befallen society, and she is sure they will be responsible for every tragic event that happens in the future.

Ms. Radical Feminist refuses to give men credit for anything. You’d be much better off trying to please a woman who doesn’t hate men.

Ms. Angry also harbors hatred towards men, but her reasons are personal rather than political. Ms. Angry is furious at men for the injustices she has suffered at their hands in the past.

She is looking for a male victim to release her anger and bitterness on, and she can be very cruel. If you date Ms. Angry, you will be the scape goat for all the men that have hurt her, even though you haven’t done anything wrong. Do you really want to be punished for the wrongdoings of other men?

Ms. Ridiculously Romantic is often a very nice woman. Her problem is that she has no concept of reality when it comes to dating.

Ms. Ridiculously Romantic was sheltered from the real world by overprotective parents. That’s why she thinks that her life should reflect a romantic comedy.

She wholeheartedly believes that one day the man of her dreams will bow down on one knee to beg for her hand in marriage. She hasn’t yet fathomed that there is no such thing as a perfect man.

Hence you cannot help but fall short of her expectations. When you fail to meet Ms. Ridiculously Romantic’s impossible standards, she will transform into a shrill and particularly pesky witch.

Ms. Insecure is another woman that seems wonderful at first. Sadly, Ms. Insecure does not have much self-esteem. Because she is self-doubting, Ms. Insecure tends to be overly dependent on the man she is dating.

If you date Ms. Insecure, do not be surprised when she calls you several times every day, and insists on seeing you seven nights a week. Ms. Insecure doesn’t give her boyfriend much breathing space.

Unfortunately the harder she clings to you, the more you will want to run. Ms. Insecure is also inclined to drive you crazy with questions about her hair, makeup, weight, clothes, shoes and personality. She asks these questions because she is constantly seeking validation.

She is still carrying the pain with her. Hence she is afraid of being hurt, and isn’t ready to commit to any man.

She’s only dating because when she is alone, her past haunts her. If you try to get close to Ms. Emotional Baggage, she will run away from you. She may also sabotage your relationship on purpose by cheating on you, or deliberately provoking arguments.

Ms. Paranoid Control Freak is willing to lie, manipulate, scream or use emotional blackmail in order to get what she wants. What she wants is for you to do exactly as she says. That way, you cannot do anything to hurt her.

She will want to control what you wear, where you go, who you see, what you buy, and how you spend your time. If you value your independence and want a life of your own, you had best give Ms. Paranoid Control Freak a miss.

Ms. Desperate can be a rather frightening woman. Her problem stems from the fact that she places too much emphasis on societal expectations.

Ms. Desperate believes that she is a freak because the clock is ticking and she hasn’t married or had kids yet. As a result of this, Ms. Desperate is anxious to get her claws into someone, and she isn’t very choosy.

You could be anyone, as long as you’re willing to propose marriage to her. Avoid dating Ms. Desperate if you can. You’d be much better off dating a woman whose motivations for wanting to be with you are love, respect and appreciation.

8 Tips for Dealing with His Female Friend