It can take time to find someone that you’d like to date and have a long-term relationship with, but that doesn’t mean that you should put up with things that aren’t acceptable or annoying to you. Here are a few things that are relationship deal-breakers.

If your boyfriend spies on you, it means he doesn’t trust you. It doesn’t mean you have done anything to deserve it. Maybe he has been hurt by someone in the past and no longer trusts anyone.

Whatever the reason, this behavior is not acceptable. No one has the right to snoop in your emails, cell phone, or notebooks.

If your boyfriend calls you names or belittles you, this is a major red flag. Someone who loves you isn’t supposed to treat you badly.

Sometimes in the midst of a heated argument, people say things they later regret and apologize for, but it cannot be a regular habit.  It’s also important that he does apologize for his bad actions. Calling someone nasty names just isn’t acceptable.

3. He won’t be around your family

4. He has double standards

If your boyfriend has one set of expectations for you, but exactly the opposite for himself, he has double standards. He might get upset if you nag him about something, but he’ll turn around and be a nag.

He might expect you to wash the dishes after he cooks a meal, but he will not wash them after you cook a meal. This kind of man will always have excuses about why things are different for both of you.

5. He quotes his mom

While his mom might have some words of wisdom now and then, they are better coming from her than from her son. No woman wants to constantly hear her boyfriend gush about all of his mother’s wonderful ideas and opinions.

6. He asks you to do his laundry

It’s one thing if you offer to do his laundry because he’s been working 55 hours a week to finish up a project, but for him to ask is unacceptable. If he needs someone to do his laundry, there are laundry services available that will do the job for him.

7. He ignores you while you’re talking about your day

If you tell him about your day during the basketball game, he will not be listening. That’s a given. If you’re talking during dinner, and he’s obviously not listening, asking follow-up questions, or conversing with you there is a problem.

It doesn’t matter if your day was not the most exciting, he should at least act interested. Disregarding you and what happens in your life when he’s not around is unacceptable.

8. He won’t take a vacation with you

Have you been dating for more than a year and you still haven’t gone away together? If you’ve been suggesting the idea, but he still won’t make plans for even a short trip with you, he might not be as into the relationship as you are.

To many people, a vacation is a serious step. It says a lot if he won’t take that step with you.

Relationships must be two-way streets for them to work. Both parties must be willing to compromise. Don’t put up with behavior that you find unacceptable. There is someone better for you out there.

5 Reasons Why Your Mascara Clumps

7 Healthy and Effective Ways to Put On Weight 10 Tips for Making Your Relationship Stronger How to Bring Life Back into Your Relationship 9 Relationship Advices for Surviving the Holidays 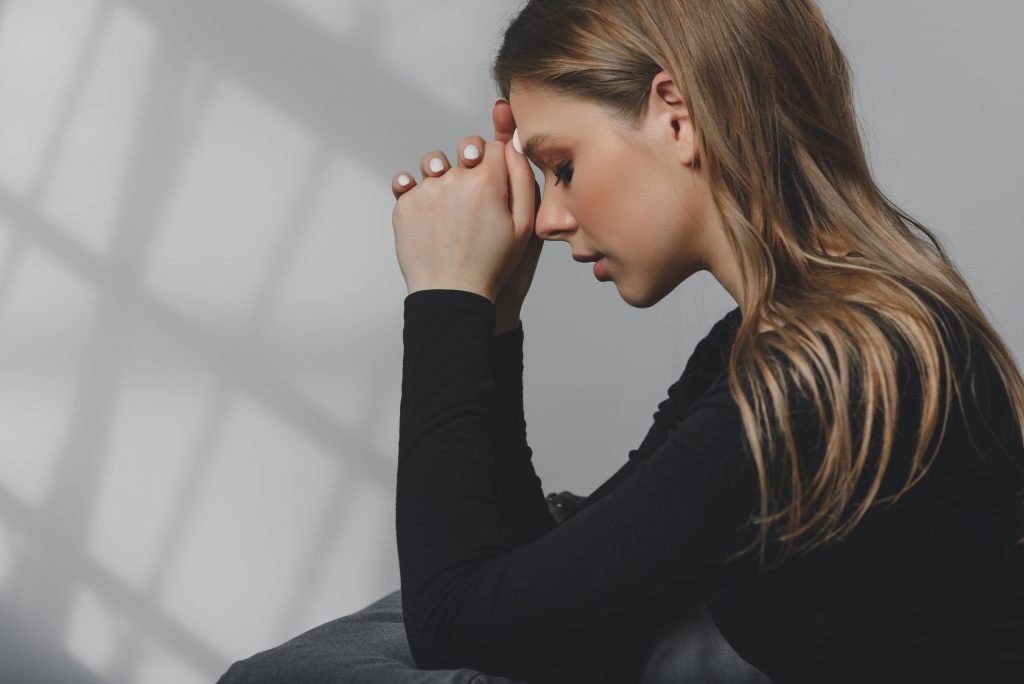 8 Lessons I Learned from My Recent Failed Relationship 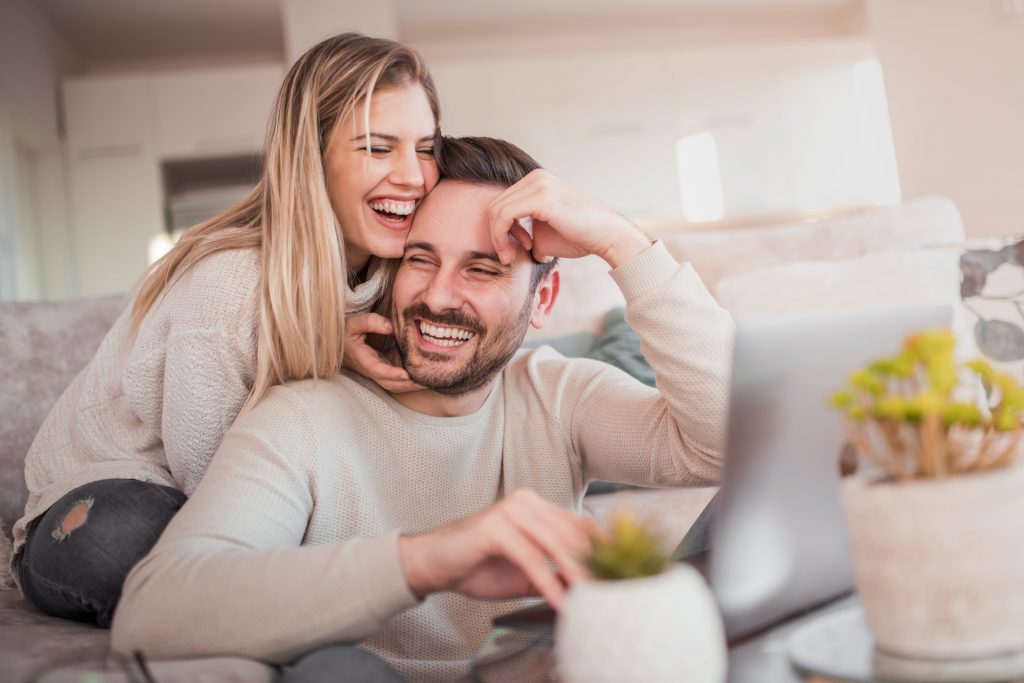 8 Tips for Overcoming Insecurity in a Relationship 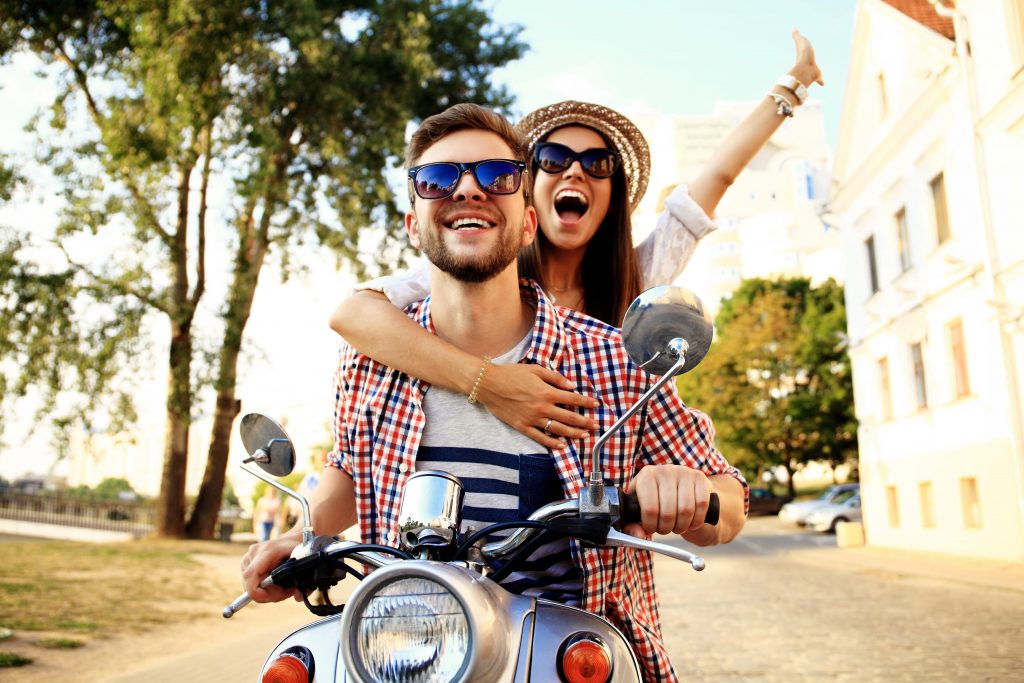