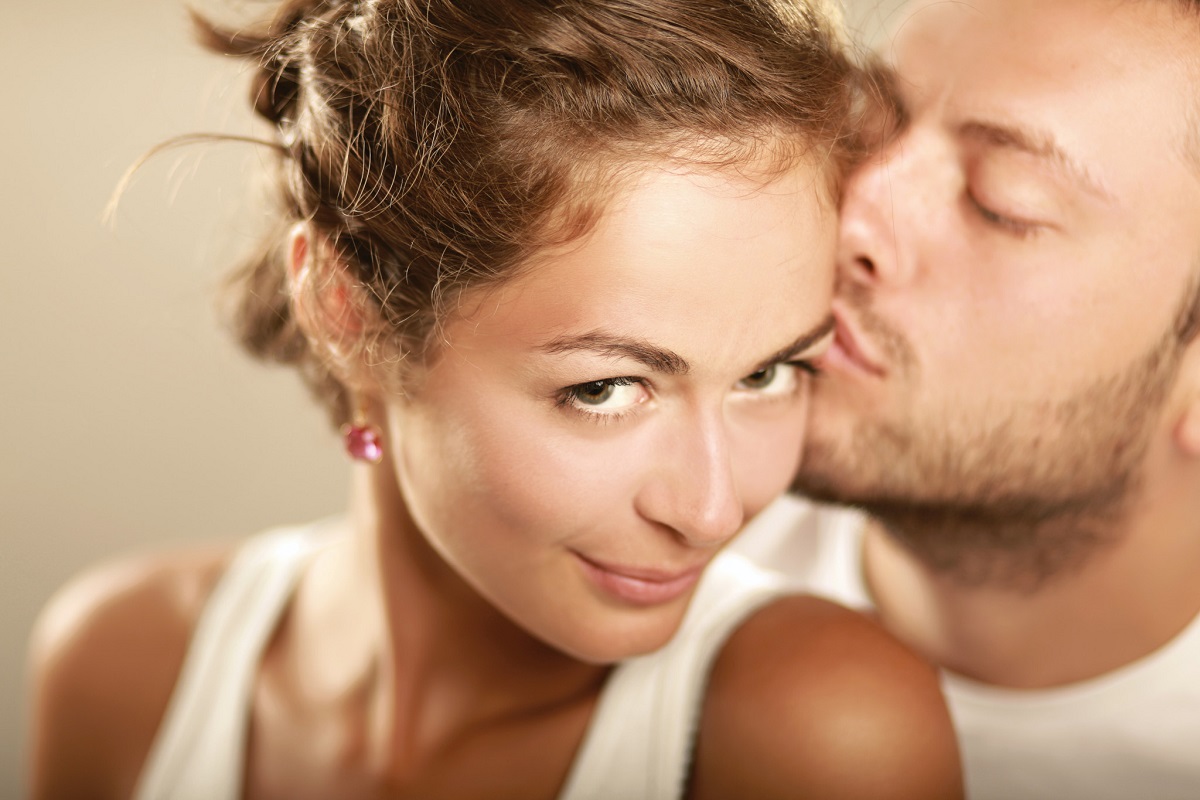 If you are going to tie the knot soon, you need to know some of the worst mistakes most new wives make that can ruin a marriage. It may seem these mistakes are not so serious and they couldn’t affect your marriage, but they actually can. Avoid the following mistakes to have a happy and solid marriage. 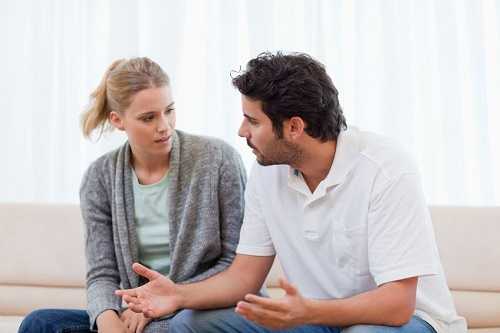 Even if you didn’t argue with your sweetheart before marriage, you’re going to fight after tying the knot. When you do, make sure you don’t say insulting things that you would not have said before marriage.

I always recollect my parents’ behavior in such cases – for more than 20 years of marriage they didn’t use a single offensive word to each other. And I consider such relations to be a role-model. If you have a violate quarrel with your man, tell him what exactly made you angry.

However, don’t use insulting words no matter how angry you are. They will be especially offensive if you touch upon his weak points that you have already learnt. This is a sure way to ruin your relationship.

Plus, he would definitely not appreciate such changes after getting married. I would advise you to nip this tendency in bud. Just imagine that your lover says offensive things to you.

I think you would hardly forgive him. He feels the same when you do it. Sure, you can apologize later, but you can’t take your offensive words back. And even your regret couldn’t help the situation.

Always think twice before saying something. Remember, that one day your insults could be the last drop.

9 Best Fruits and Vegetables You Can Add to Your W...

7 Ways to Create Unique Nicknames for Your Friends

Career vs. Marriage: Why I Choose Career over Marriage
8 Signs of a Miserable Marriage
10 Advantages of Being Married
10 Smart Things to Do After Divorce
Top 15 Longest Celebrity Marriages
11 Surprising Reasons Why People Say No to Marriage
Subscribe to Amerikanki Lifestyle