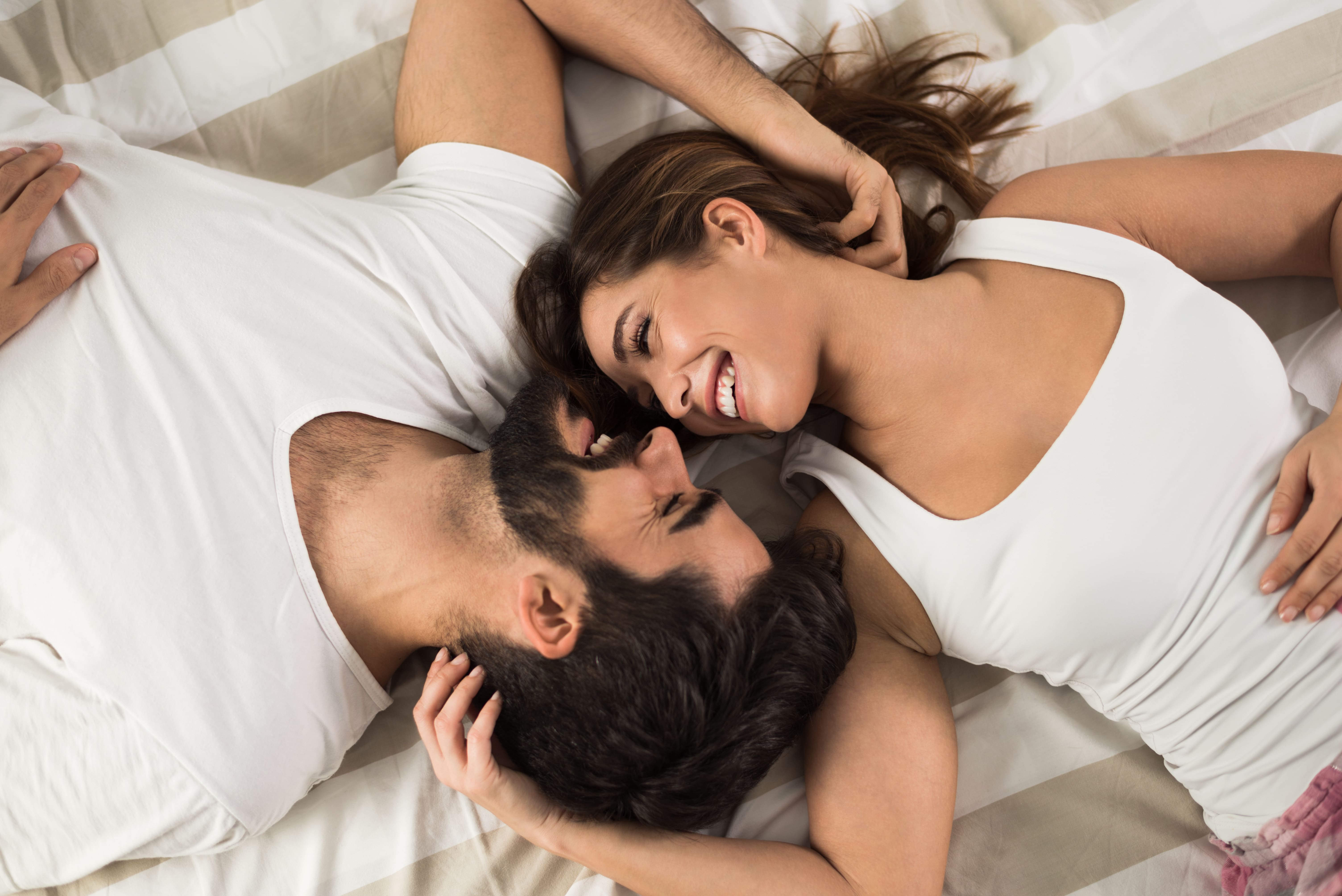 I have seen people go through a divorce. Even my parents were en route to separating, but they decided to work through it somehow. Still, something about these two people had changed forever… and for those who go through a divorce and separate completely, their idea of love is altered.

Loving a man who has experienced divorce is different from loving someone who never had such a commitment. He has seen things. Now, if you want to prove to him that it is worth loving someone deeply for a second time, then this is how you love a man who has been through a divorce:

1. Do not force him to make you happy

One of the reasons people separate, to begin with, is the idea of having put out much more than the other party. Do not mirror his past relationship by demanding every moment of his time. He has probably realized that his happiness is his own creation, and so asking for someone to give you a reason to smile makes you look less experienced in love and also desperate.

Because he has been on his own more than once, he is going to need time alone to process what is happening in the relationship. A man who has gone through a divorce will definitely know what it means to take a step back and consider the consequences, so if he begins to act a bit standoffish, give him the space he needs.

More: 5 Unmistakable Signs You Are Not Over Your First Love

3. He will have difficulty trusting you

Since love the first time around fell through, there will probably be some damage is done to his ability to trust you. While men can indeed bounce back from a divorce, they are also much harder on themselves about it. They will not want to open up to someone new, and they certainly will not want to show you any love until they are 100% assured they are not going to get hurt a second time. If you understand this and let the relationship grow slowly, it could develop into something beautiful.

4. Be aware of low self-esteem

When the woman you promised yourself to, who you thought was going to stick with you through thick and thin decides to have a divorce, it definitely shatters pride. Regardless of whether he was at fault or not, the foundation he had was crushed into a million pieces.

He may not like himself very much. He may have resorted to alcohol and drugs in the past to cope. Though you should not prod, show love and appreciation for his company by making him feel good about himself without placating bad habits.

More: Here Is What Leads to a Codependent Relationship

Divorce has a profound effect on men. Separation can be liberating for women, but it is often a painful and difficult process for men. He may seem like he has it all together, but you should not assume that he has healed completely. Keep an open mind, be patient, and bolster his spirits by letting love blossom naturally.

6 Ways to Develop Flexibility When You Hate Yoga 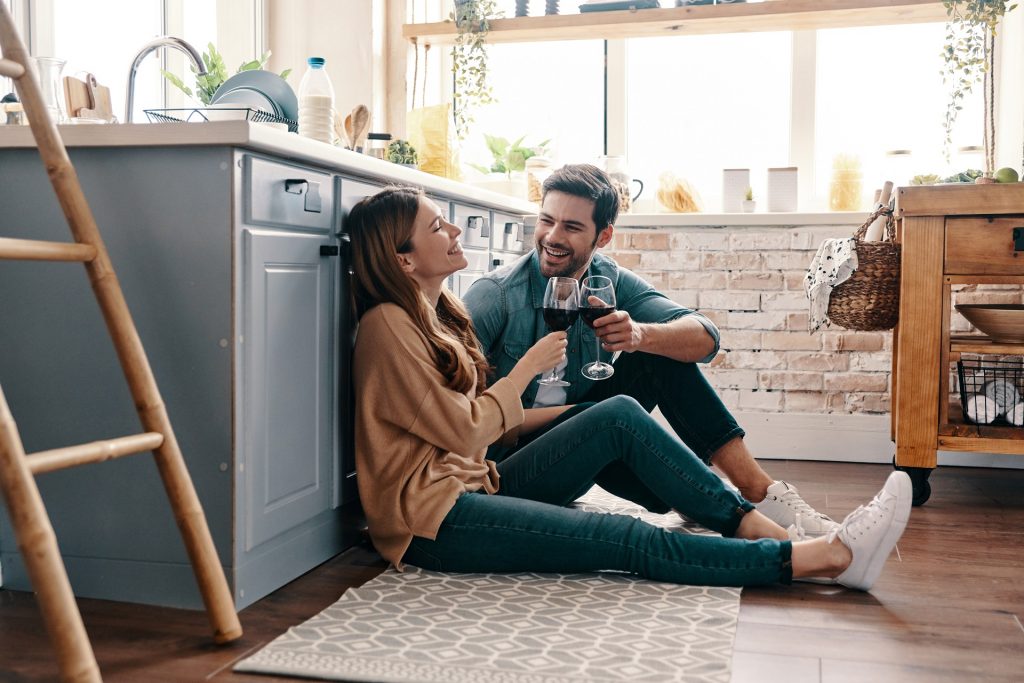 5 Things My Boyfriend Taught Me about a Relationship