While many women think that Valentine’s Day is a day of love and intimacy, most men think that it’s just an artificial holiday that is cooked up by the greeting card and floral industries. Many people claim Valentine’s Day is overrated and it’s not worth celebrating. Nevertheless, most of us should admit that this is the most romantic day of the year and skipping this day won’t make you happier. Whether you are going to celebrate the day of love or skip it, you may want to find out some of the most interesting facts about Valentine’s Day.

1. Florists make a killing from the holiday 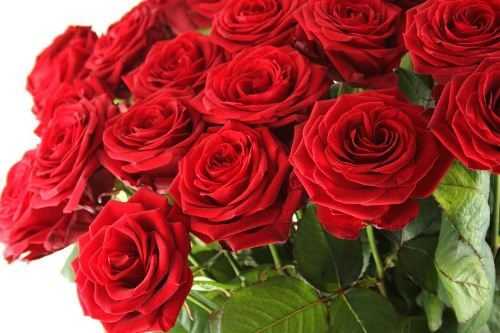 It is no wonder that florists tend to raise their prices around Valentine’s Day. In fact, the actual dollar amounts are astonishingly large. A cost of a dozen high-quality roses can skyrocket to 30% around the holiday reaching $150 if individual stocks run low. Flowers can certainly be a splurge on Valentine’s Day, but it’s hard to imagine a day of love without them. 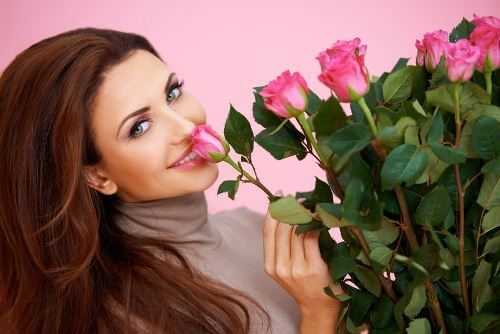 When it comes to Valentine’s Day, most women are a bit greedy in comparison with their free-spending boyfriends and husbands. But, they are more sentimental. Of the one billion Valentine cards purchased annually, women are responsible for more than 80% of all sales. Whether women are frugal or greedy, who knows. 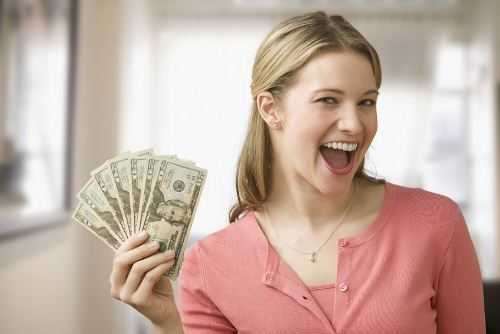 More: 8 Unique Ways to Spread Your Love This Valentine’s Day

4. Condom sales are highest during the holiday 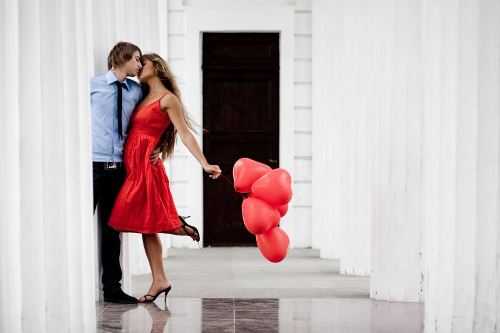 According to Durex, condom sales are around 25% higher than usual on February 14. This fact may explain the statistics reported in the fact three. In reality, men become very generous around Valentine’s Day and the fact number five can reveal why. 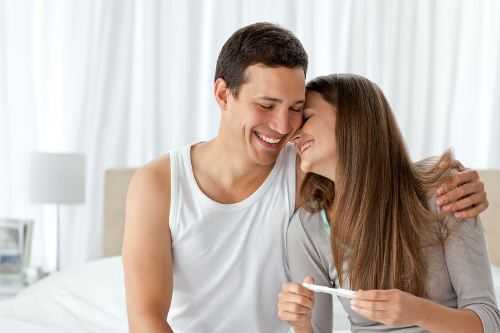 This fact seems to follow as may be expected from number four. Statistics show that pregnancy test sales are higher in the month after February as the consequences of those romantic nights on Valentine’s Day. No matter the situation, pregnancy is a great joy.

While women express their feelings through carefully selected Valentine cards, men prefer the traditional way. Boyfriends and husbands buy more than 70% of all the flowers purchased on Valentine’s Day every year. Needless to say, men spend huge amounts of money on flowers, making florists richer and happier.

More: 9 Reasons It’s Better to Be Single on Valentine’s Day

7. Millions of people buy Valentine cards for their pets 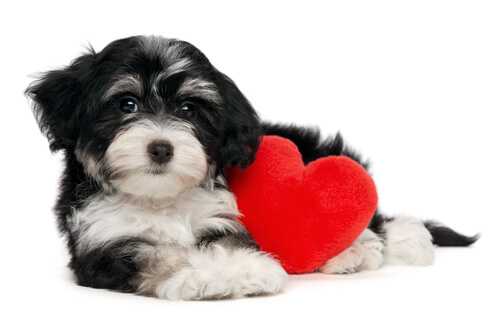 8. Romance is just a small part 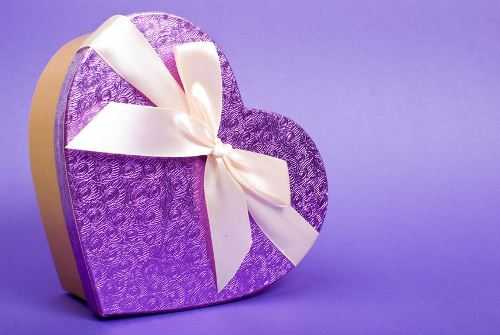 Even though it might seem like the valentine card industry relies on the promise of sex for much of its sales, statistics show that most Valentine money is spent on teachers, children, mothers, girlfriends and wives. After all Valentine’s Day is the time when we should share our love with everyone, including teachers and neighbors. 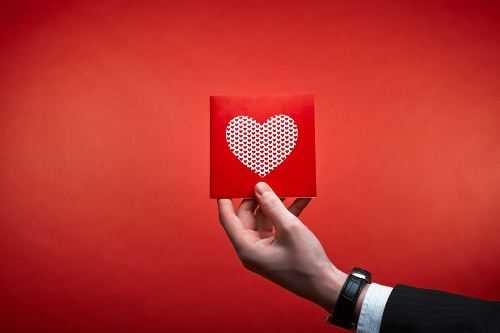 10. Women send themselves flowers on February 14 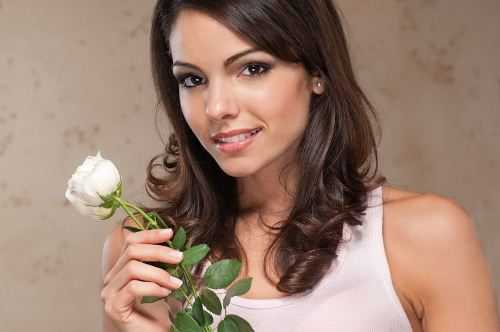 When it comes to Valentine’s Day bouquets, size does matter. Nowadays most women are concerned, something is better than nothing. Maybe it sounds strange but as much as 15% of American women send themselves flowers on Valentine’s Day to save face in front of their female co-workers. I think it’s not a wise idea, but why not?

7 Quick Ways to Find Your Love Before Valentine’... 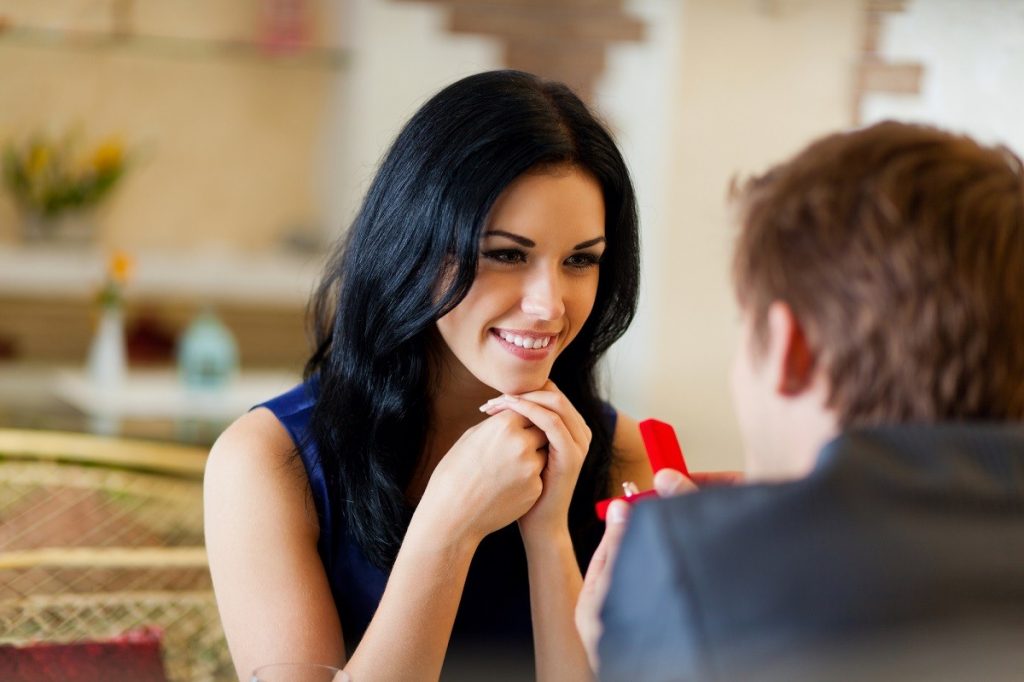 10 Most Romantic Ways to Propose on Valentine’s Day 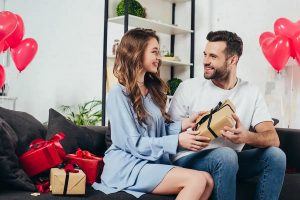 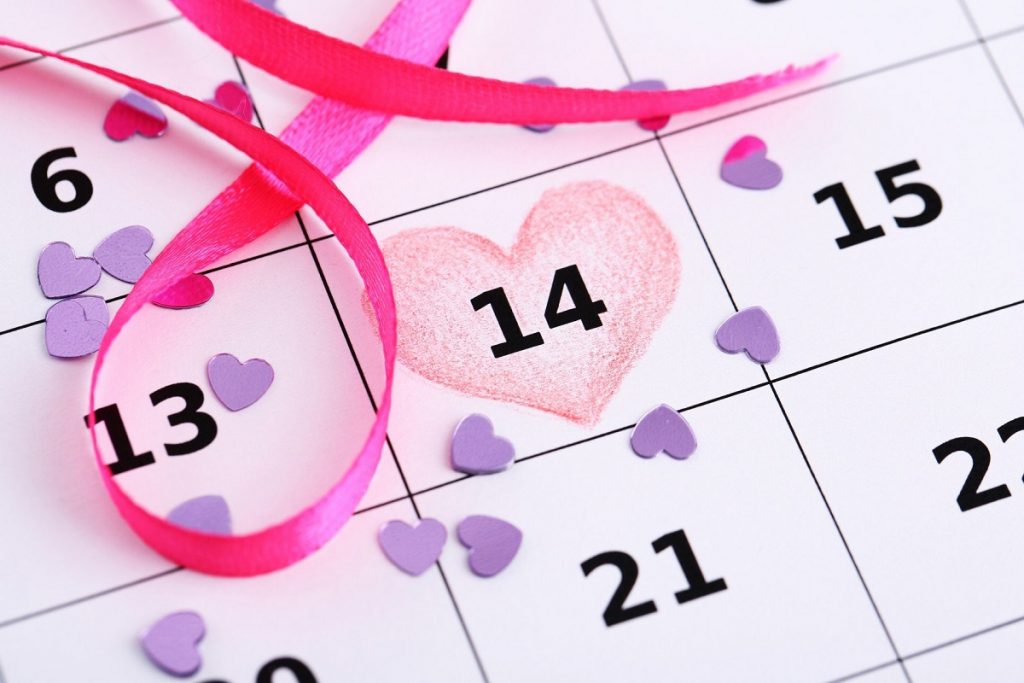 10 Ways Singles Can Have a Fantastic Valentine’s Day 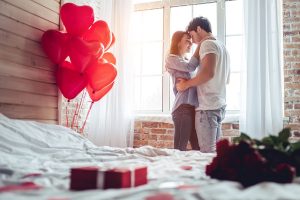 All About Valentine’s Day (20 Infographics) 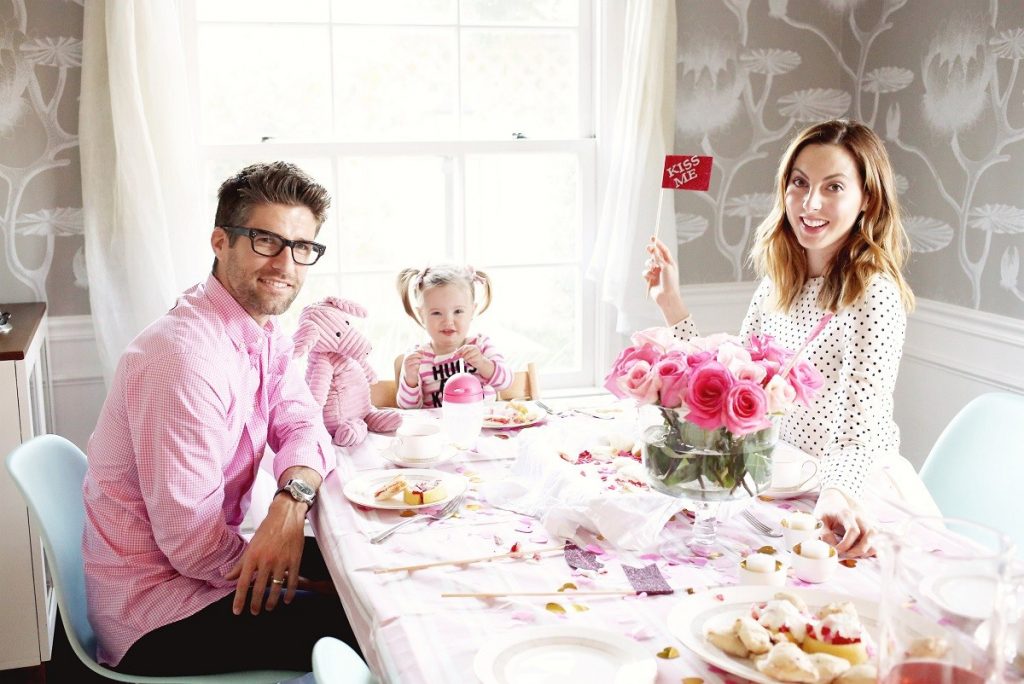 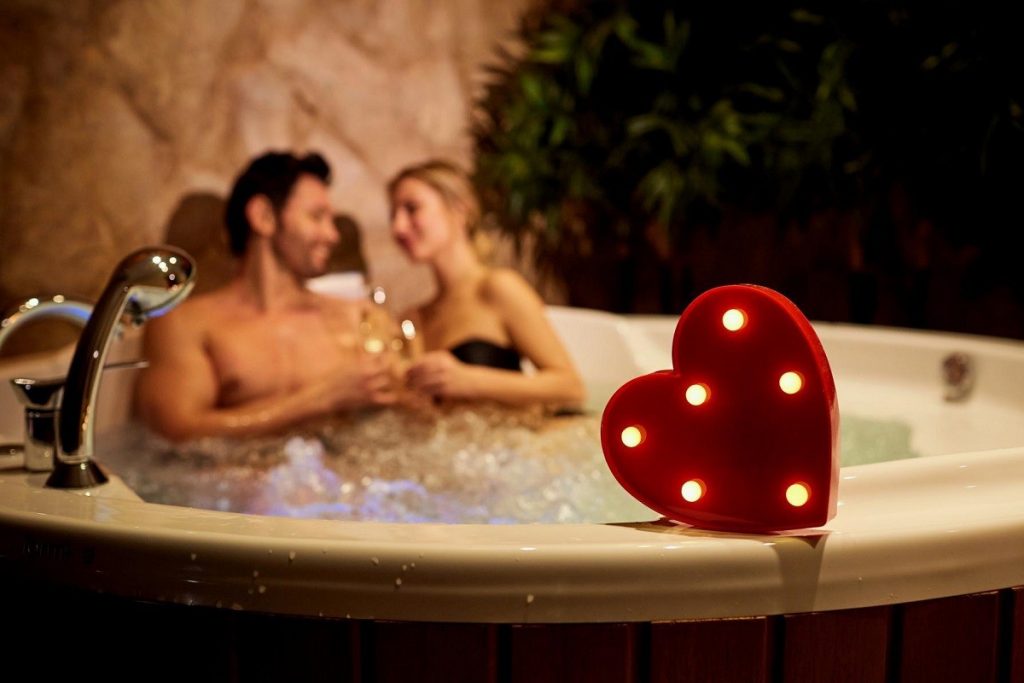