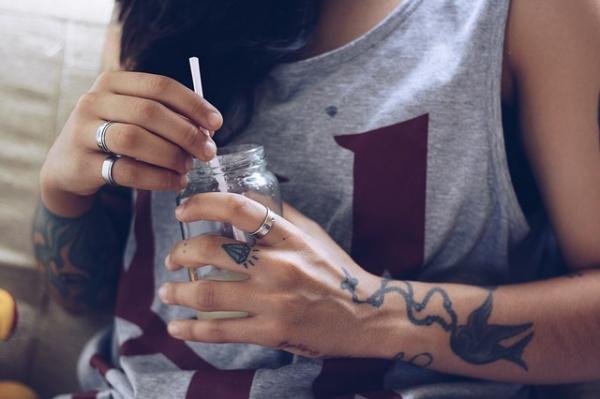 The holidays and all the stress, anxiety, and fun that come with them are the perfect time to get sloshed… and ultimately receive the worst gift of all: the head-splitting hangover. We have all been there at least once, I am sure.

The nausea, headaches, vomiting, body-aches, and shaking are all symptoms of the body ridding itself of alcohol; and when you are awash in that kind of yuckiness, you will do anything to rid yourself of it.

That is way so many people fall for these hangover remedy myths:

1. Drinking a gallon of water

Staying hydrated while you are drinking is a smart move. However, once you have a hangover, the damage is done. Dehydration is no longer the issue. What is causing the problem is the breakdown of alcohol causing an inflammatory reaction in the body.

Water can relieve the symptoms a smidgen, but what you really need is time to metabolize and remove those toxins from your system.

Contrary to popular belief, caffeine will not save you from a hangover. There is nothing, even at a molecular level, in coffee that aids with sobering you up quickly.

Sure, the caffeine can help with a headache, but you will not necessarily feel better. Nor will the caffeine make the alcohol metabolize any faster. Ugh, so sad.

More: 7 Must Have Kitchen Items for a Homemade First Aid Kit

Why would anyone think that drinking more is going to solve the problem? However, oddly, “hair of the dog” is one of the oldest remedies for a hangover in the books, having been around since the time of Aristophanes.

So, instead of drinking that Bloody Mary, try a virgin drink instead. After all, it is not the vodka curing you, it is the infusion of electrolytes and vitamin C that is alleviating the pain.

A lot of people will devour carbohydrate-rich foods in an attempt to soak up the alcohol in their stomachs. Look, 10 slices of pizza, carbonara pasta, and buttered slices of bread are not going to save you from a splitting headache.

You are putting sugar on top of sugar, and that can make the hangover actually worse. If you are worried about metabolizing alcohol correctly, eat protein before consuming shots. You will feel fuller and thus consume less alcohol.

When your hangover feels like the wrath of Thor’s hammer coming down against your skull, staying in bed all morning sounds like a viable option.

However, not moving is actually the least helpful thing you can do for yourself. Alcohol depresses the body, slowing down every process you actually want to speed up.

Thus, you should do some light exercise, like taking a walk, practicing some yoga, or tai chi. The low intensity will get the blood flowing enough to help you metabolize the alcohol faster. Plus, endorphins act as natural pain relief.

In the same vein as wanting to avoid a late night carbohydrate smorgasbord, you do not want to wake up with a hangover and start scarfing down bacon. Greasy, fatty foods are not easily digested.

And since your body needs to focus on breaking down alcohol, the last thing you want is to over tax an already hard-working stomach. Though it is not delicious, some toast, saltines, and broth are ideal for your first meal.

Eventually, after shots have been knocked back, people start chanting, “beer before liquor, never been sicker but liquor before beer, you are in the clear.” Yeah, that is not entirely true.

No matter how you layer the alcohol in your stomach, you are going to get sick if you drink too much. So whether you have had several bottles of beer or several cups of wine, alcohol is alcohol…

In short, none of these myths are going to help you get over your hangover any faster. The best way to rid yourself of post-party nausea is to get some fresh air and exercise.

Do not be lazy the next morning, because that lack of activity is only going to make the alcohol linger. Or, you could just drink moderately this holiday (but who’s going to do that)?

Happy Holidays! And remember to drink, drive, and recover responsibly.

Dear Ladies, You Just Have to Stop Hating Guys

5 Biggest Fashion Trends to Look Out for in 2018 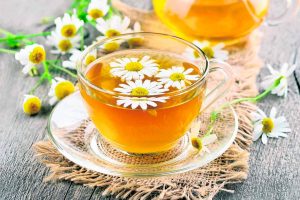 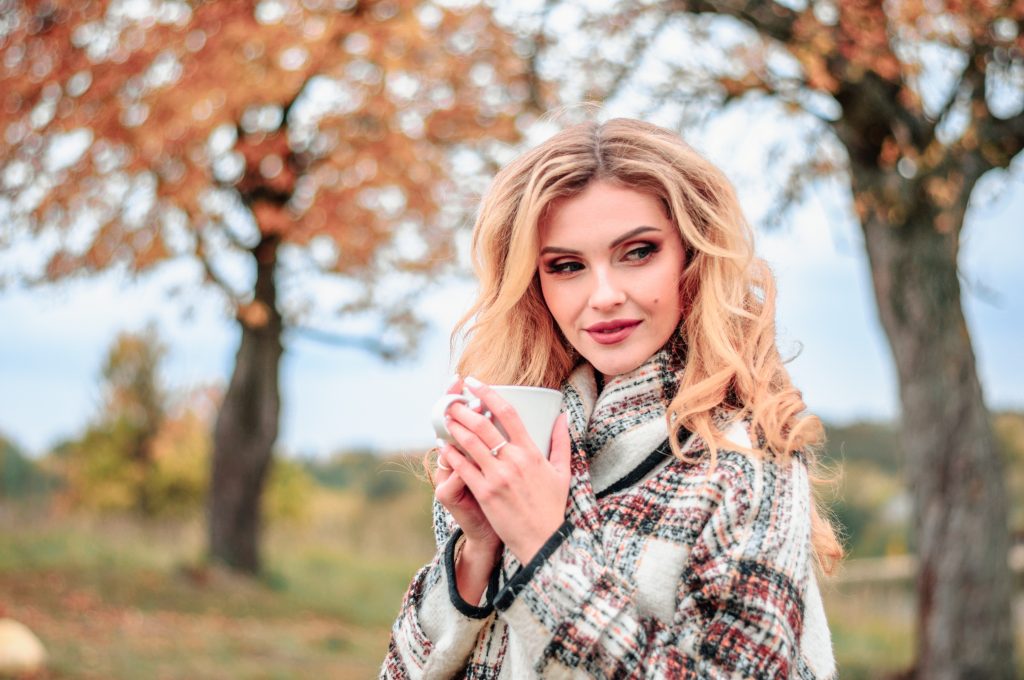