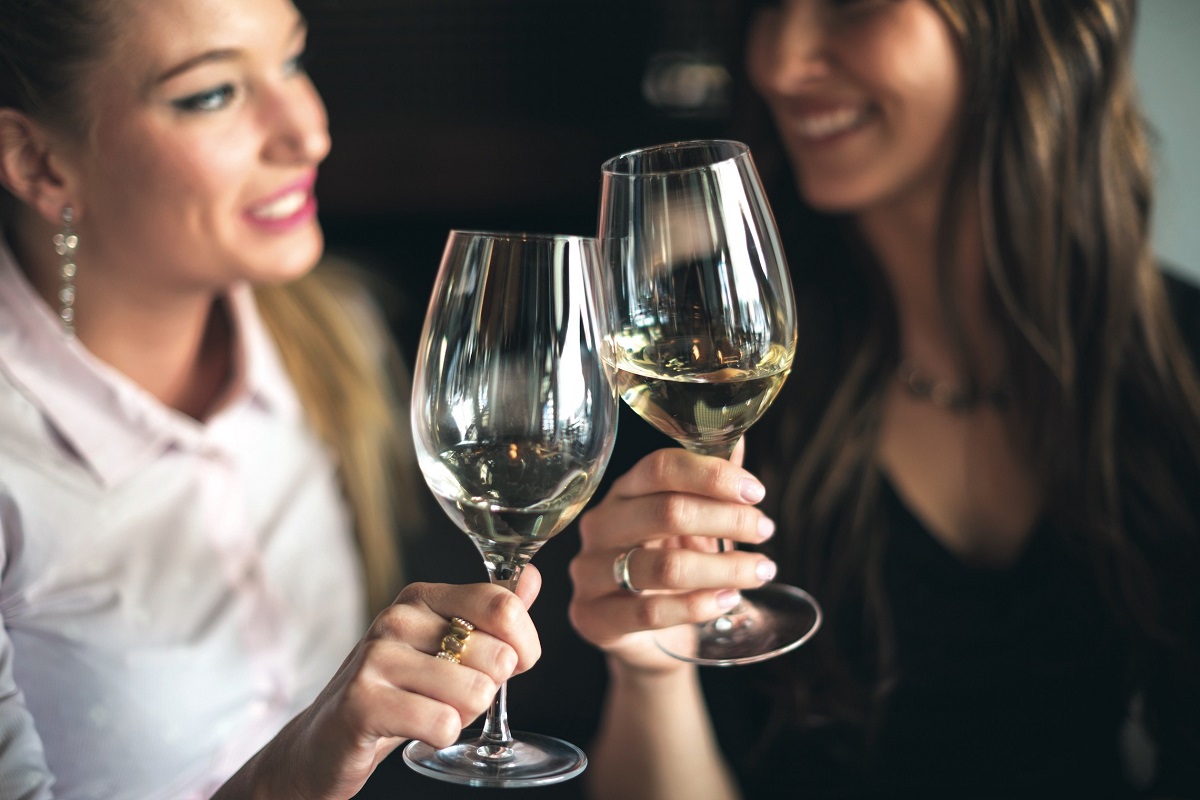 It can be useful to have excuses you can give when you are not drinking. No less important is to be able to refuse from a drink without any explanations, but a person can be so annoying at times and will not leave you alone until you agree for one.

Very often our life requires drinking, and those who choose not to take part in it are considered to be boring. That’s ridiculous, but will not change for one day. And now I offer you some handy excuses to tell when you’re not drinking…

You can simply pretend you have just had a drink. Those who believe that a drink or a few is essential may know when it’s better to stop. Say that you have already reached that point, and that it’s the first time you had more than a one or two drinks.

As for this one, medication is the classic excuse to tell when you are not drinking. Truly, it’s the thing, which a person just can’t argue with, as alcohol is contraindicated to most of medications.

Also, people normally do not ask further questions about your medical condition, that’s why they might not ask why you take medications. But when they do, you can just be very general.

More: 7 Ways to Have a Sober Social Life

I agree, it is fun to have a couple of drinks with friends, for example, a bottle of wine for dinner, but clever people do not drink alcohol to have a nice time. When you are asked why you do not want a drink, you can easily say that you do not want to drink. Sometimes people take it as a criticism afterwards, but that will be their own problem.

As well as medication, you can give ‘medical reasons’ as an excuse for not drinking too. You are not obliged to specify; right behavior will prevent many people from asking curious questions about what your medical condition is. Just say that your doctor has advised that it’s better not to drink alcohol for a while.

There are people who simply do not like alcohol. That’s why if you are confident enough and do not pay attention about what others think (non-drinkers can be unfairly named ‘party-poopers’), tell people to flat out and that you are not fond of it. If they insist and ask why, just repeat that it’s not yours. You don’t have to specify why you do not like it; it’s a nice reason on its own.

You can always try this good all-purpose excuse. Simply say ‘Not tonight, thanks’. It should be enough and prevent from more questions.

When a person does ask why, you can use any previous excuse. And if a person offers to buy you a drink, order a soft drink or say ‘another time, thanks’.

Never give this excuse to someone who knows you don’t have a car, since it will just look stupid, but if you are truly driving, it’s a wonderful excuse.

It’s not worth to drink if you are driving. And if you do not like alcohol, it’s a great excuse for not drinking. Such excuse is also a great one for those who do not know you but keep trying to get you a drink.

It’s nice when you can refuse from an alcoholic drink without giving any excuses, but sometimes a person finds it bizarre if you don’t want to drink, especially on a special occasion. Find your own from these excuses in order to stop those who say you should drink when you do not want to.

Maybe you are the one who does not like drinking?

7 Things That Control Your Life