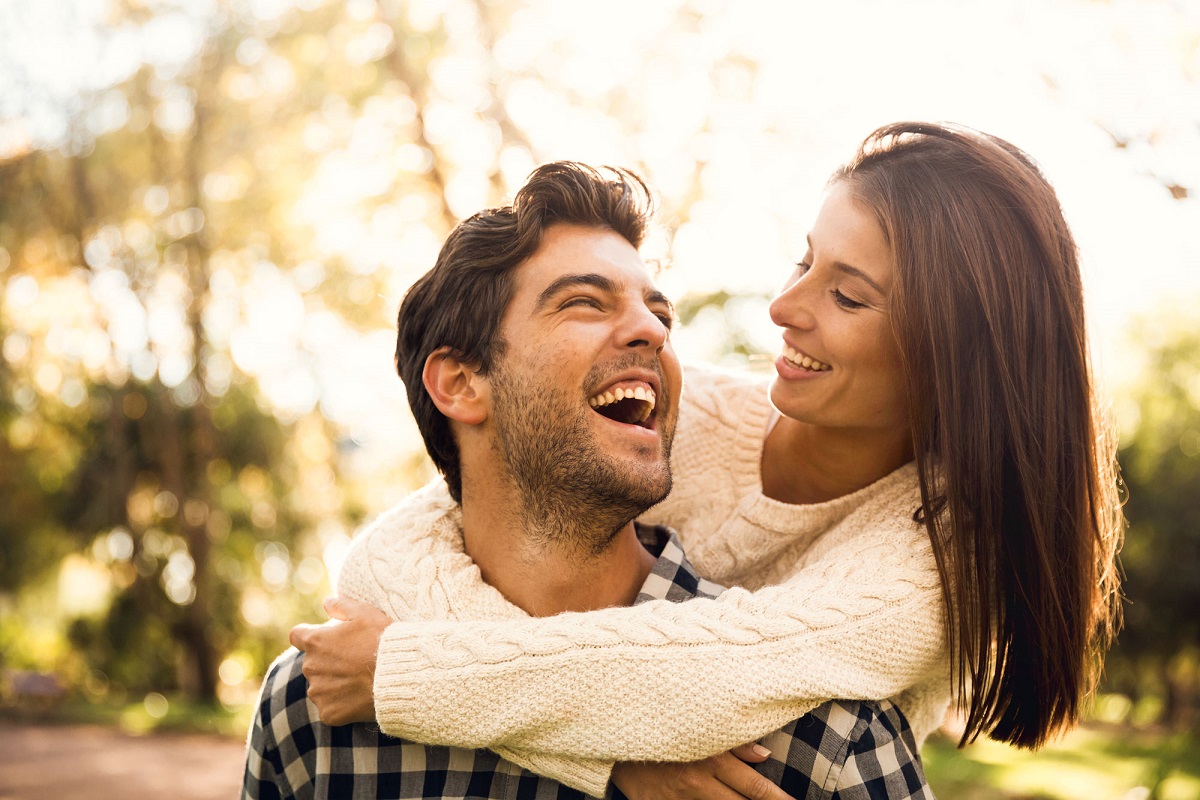 You might not realize that you’re dating a freeloader until you’ve been dating a while. Suddenly the signs will seem to appear all at once and by then you’re completely in love and don’t know what to do. Here are 4 warning signs that the man you’re dating is a freeloader:

1. You always pay for dates

Your boyfriend always has excuses about why he can’t pay for a date. Maybe he hasn’t gotten paid yet or just paid off a very large bill.

Maybe when it’s time to pay, he has a habit of disappearing. Whatever his excuses are, you end up paying for most, if not all of your dates.

2. He still lives with his mom (and contributes nothing)

A freeloader who lives with his mom may or may not work but doesn’t contribute to the household financially or otherwise. He lets his mother not only pay his bills for him and give him money, but also let’s her take care of his meals and laundry. You might recognize this man as a momma’s boy, but he’s used to being spoiled, so he expects the same from you.

3. He doesn’t work and has no desire to

Some people seem to skate by in life getting anything and everything they want, even if they don’t work for it. Your boyfriend might not work, but somehow he has everything he could desire.

He might surround himself with generous people. He might make promises about paying people back, which never come to light. He will do anything except work it appears.

4. He collects welfare or disability under false pretences

This isn’t just a freeloader, this is a scammer. Lots of people collect cheques that they shouldn’t be collecting, so that they can avoid working and enjoy what they consider a good life. He might pay for dates and buy you things, but if he’s taking money from others under false pretences, he is a freeloader.

Dating a freeloader means that you will end up paying for pretty much everything. Even if he has money coming in, he might not want to share it, even with you. Beware of the freeloader, he will take you for everything you’re willing to give him.

10 Reasons to Eat Pineapple Every Day