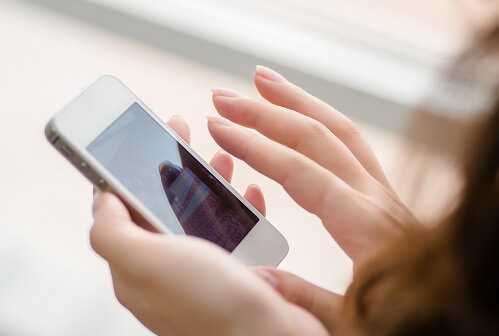 Do you know any of his friends? Why not ask them for your crush’s number? This is a good way to get his number without having to talk to him! Sure, he might wonder who you are if you call or text him, but you’ll definitely find a way to explain everything!

Are you witty and funny and do you have a good sense of humor? Make a joke asking for his number! Just say something like ‘if I had your phone number, it would be easier to share my wittiness’ and then smile and laugh. It’s one of the best ways to ask for his phone number without appearing like you’re asking at all!

Facebook is another best way to get a guy’s phone number. But make sure that you want to use this way! The one thing that it’ll reveal if you use his number in this way is that you have stalked him a bit. So be careful!

Okay, it’s weird, but it’s also a great way to get his phone number without asking at all! Ask him if he has a phone and then casually mention that maybe he wants to give you his phone number just for safe keeping.

5. Just say you may need his number

If the guy says you that he wants to meet you, you could mention that it will be easier if the plans change to have his phone number. You could even mention meeting him somewhere. But you will need his phone number just to be sure he knows when you’re there.

6. Give him your phone number

If you give the guy your number, he might give up his too! Another awesome tactic that I often use is saying something like ‘let me text you my phone number so you may text me back.’ It’s sneaky a little, but it absolutely works and the guy will not even realize that you’re asking for his phone number!

7. Say you need to talk more

This way is about continuing a good conversation that you might have been having. Ask the guy if he wants to talk more and maybe he wants to give up his phone number! After all, who wouldn’t enjoy talking to you, especially if he’s already getting to know your personality?

There are plenty of different ways to ask for guy’s number and make it so you don’t feel weird or come out rejected. Do you know some other ways to ask for a guy’s phone number? Share your thoughts, please!

7 Reasons Why Eating Breakfast is Crucial for Weig...

7 Crucial Aspects to Consider Before Accepting a J...