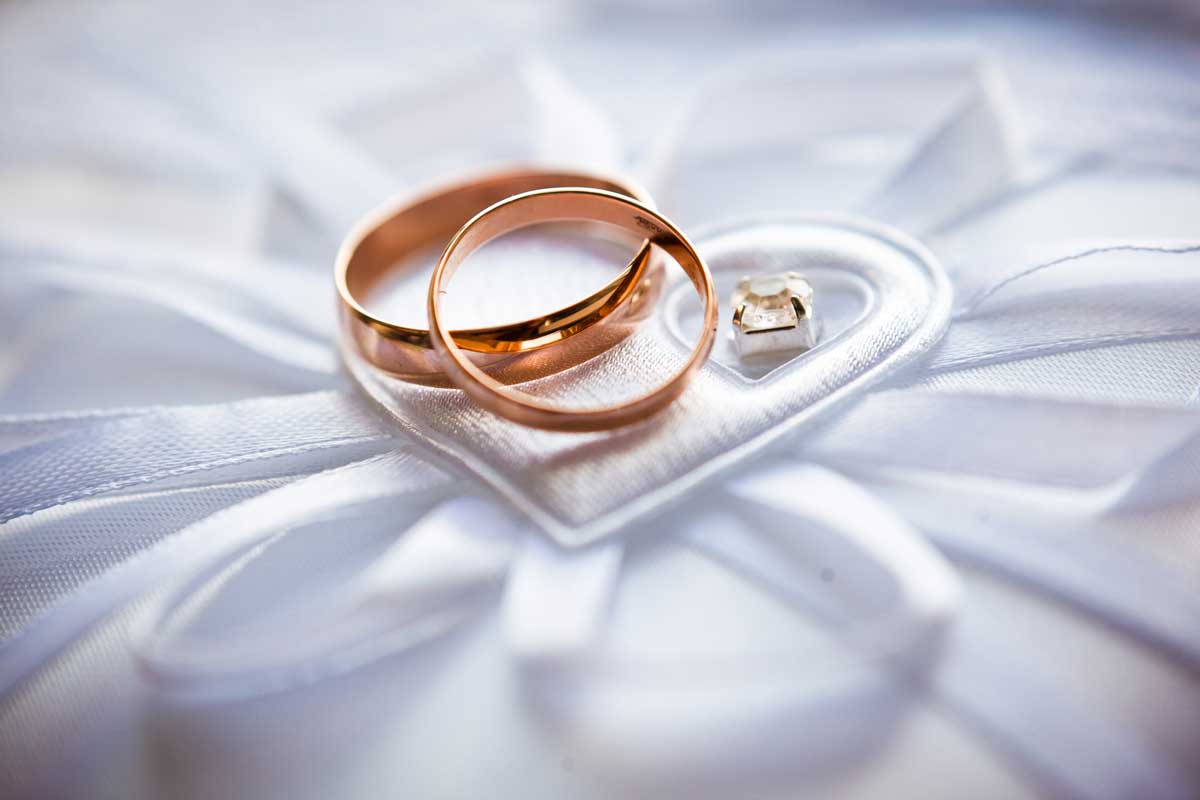 For millions of people there is no greater sign of their love for another human being than their wedding ring. When couples decide to tie their lives to one another, they exchange their vows and wedding rings. The rings are meant to act as a symbol of their undying love for one another and, traditionally, are never to be removed.

1. Because of their job

Many men have jobs which are too dangerous to perform while wearing jewelry. Mechanics, construction workers, and even military pilots often go without wedding rings because it is possible to lose a digit during the performance of their job if their ring becomes stuck.

2. Because of their health

Believe it or not, men can be allergic to the materials their ring is made of, making it uncomfortable to wear their ring. Other health reasons for not wearing a ring include rheumatoid arthritis. Conditions such as RA cause body parts to swell and often attack joints, such as those in the finger.

3. Because they are forgetful

It may seem like a weak excuse, but some men choose not to wear their ring because they are forgetful. Many either forget to put it on most days, or are afraid they’ll lose it during the course of the day if they need to take it off at some point. Regardless of the reason, for many they choose not to wear it because they value their ring so much they are afraid of losing it.

5. Because they are famous

Many famous television, news, and movie personalities choose not to wear wedding rings. Their reasons tend to vary, but for many men the choice boils down to their fame.

Many people know more about celebrities than their own families, so few celebs will get away with pretending to be single when the world knows they are not. Examples include actor Will Smith (who has been married to Jada Pinkett-Smith for 11 years) and England’s Prince William.

6. It goes against their beliefs

7. Because they are being unfaithful

Cheating is an unfortunate side effect of marriage. Although they no doubt love their spouse, some men are never happy and will cheat on their wife. Some men choose not to wear it because it makes them feel guilty when they see it while out with another woman; others don’t want their mistress to feel uncomfortable when they see it.

Millions of men are bucking the trend and choosing not to wear their wedding rings. While most will jump to the conclusion that they are unfaithful to their spouse as a result, further investigation should be done before making any assumption as there are many well documented reasons for men not to wear wedding rings.

9 Things You Shouldn’t Do When You Live Alone

10 Fantastic Christmas Presents for Your Friends 8 Ways to Remember Your Wedding 7 Reasons Why Men Prefer Not to Wear Wedding Rings 9 Reasons to Have a Secret Wedding