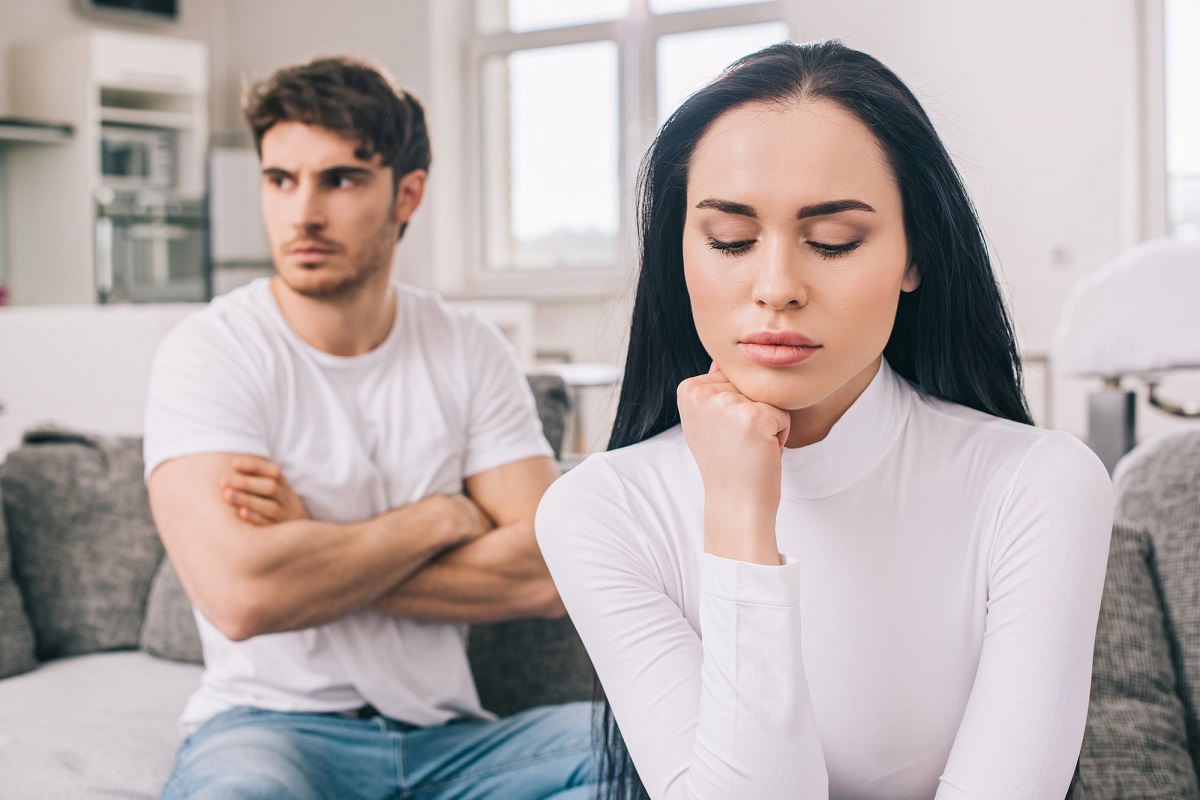 Asking your crush out isn’t an easy thing for a girl who can’t swallow her pride. But now that you made that very first step, he turned you down without any reasons and explanations. Instead of scolding and blaming yourself for making that step, try to figure out why it happened.

Nowadays, it’s okay for girls to ask guys out first, so move on. Once you calm down and think of all the possible reasons, he said no, you would realize your mistake, learn from it, and succeed next time you decide to ask another or the same guy out on a date again. Here are some tips to help you out.

1. The way you asked him out

Maybe you showed your pride, or you said it like you didn’t mean it. Practice asking the guy out with a friend or in front of the mirror so you won’t make the same mistake when you go up and ask him out again.

Perhaps you know everything about your crush, but are you sure that he knows you well? You know people usually go out with someone they really know.

If the guy doesn’t know you, there is no wonder why he said no. Just never take it personally. Let him know you better, and then he might even ask you out.

When you like one man, you do not hate other men, right? He just cannot control who he likes. So, girls, don’t feel rejected!

More: 8 Things a Real Man Is Always Ready to Do

Men want to impress us with their ability to woo a woman and ask her out. You know, male mentality can work in different ways.

Approach him and ask him a general question. But don’t be creepy about it, and don’t even think of asking him for the time. Try to act normal like you don’t want to pull off anything, and he will be tricked into thinking that not you, but he made the first move.

Asking someone out is an intimate and nice moment, but there are many ways to make this moment really awkward. For instance, asking him out in front of his friends can be a truly awkward moment.

So the next time you ask a guy out on a date, make sure you do it in private. Don’t do it via email and text message; he won’t take it seriously.

Not everybody can come up to a person and start a conversation. It never easy when the guy you like is not outgoing since it makes it difficult to get to know him. Sure it’s hard work, but it’s possible.

Just start slow with small ‘hi’ and banal ‘how are you?’ and don’t ask him out right away. Take some time to get to know him, and let him know you better.

7. He’s not looking for a relationship

It’s important to realize that there are men as well as women who aren’t ready for a serious relationship. The guy you asked out might be one of them. Don’t get upset.

You don’t want to be in a relationship where a man is not ready for commitment, right? When a man tells me that he isn’t ready for a relationship, I start respecting him even more because he’s honest with me.

If you like the guy, get out of your comfort zone, come up to him and ask him out. Even if he turns you down, be proud that you did the thing that many women fear the most.

Have you ever asked the guy out? Did he say yes or no? Feel free to share your experiences, ladies.

Journey to Inner Peace: How to Live in Harmony wit...

9 Tips for Releasing Your Anger in a Positive Way