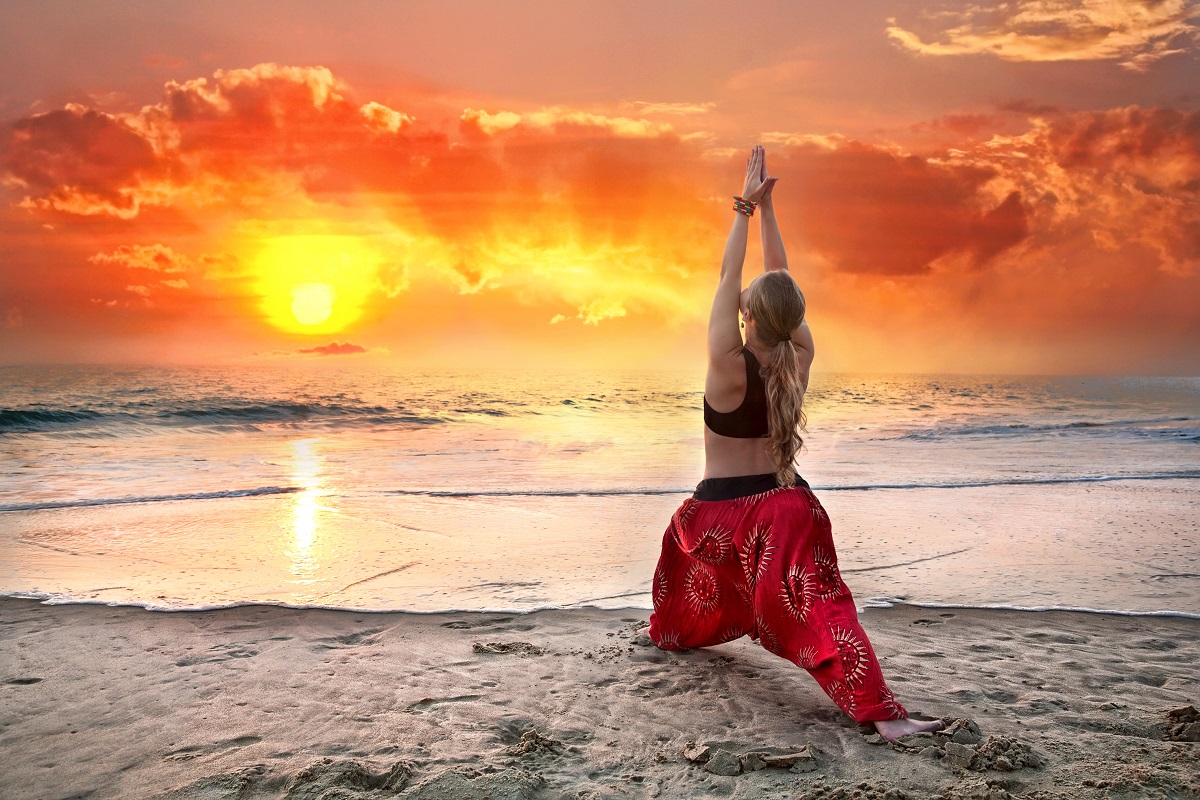 The strong woman is a fantastic and inspiring thing to behold. She has worked hard to gain strength, whether it’s emotional or physical.

Even though she may be judged by others, mostly men, who think women should be weak and humble, she never gives up. She is confident about herself and her abilities.

She knows her worth and her flaws. She commits mistakes but stays confident about her strength during the difficult times.

Nowadays there are more strong women than ever because we start realizing our worth, our strength and our capabilities. We start feeling comfortable in our own skins and neglect judgments from other women who are not brave enough to express their opinions.

Weak women just follow the crowd, while strong women do everything possible to change the world and don’t let others bring them down. Check out some strong women quotes that will inspire you to find your inner strength and build up your self-esteem.

My favorite strong women quote that I live by. Woman is an amazingly strong creature. She can do anything that a human being can do. Plus, she can do it better than an ordinary man.

I’m not telling that men are weaker. I’m speaking about equality. Both women and men have power to run a country, conduct business and overall have the equal position and role in society.

Pretty rude, but true. People bring us down because we allow them to do so. Strong women defend themselves and show others they are not vulnerable to critics, negative words and judgments.

They don’t want to be a doormat in any situation. Al Anon’s words can inspire you to believe in your strength during the hard time so keep this quote handy.

3. “A strong woman understands that the gifts such as logic, decisiveness, and strength are just as feminine as intuition and emotional connection. She values and uses all of her gifts.” – Nancy Rathburn

Just like men, women are strong by nature. And just like some men, some women don’t use their strength. Whatever gift or talent you have, make sure you develop it.

Don’t say, “Okay, let it be.” These words lead to nowhere. Instead, say, “I’m strong and smart so I’m not going to give up on my dream/goal.” Value and use all of your gifts. Nancy Rathburn is absolutely right.

4. “I want to do is because I want to do it. Women must try to do things as men have tried. When they fail, their failure must be but a challenge to others.” – Amelia Earhart

The first female aviator and excellent author, Amelia Earhart proved that women can do anything men do. If you want to master a profession that is perfect for men, who said it wouldn’t be perfect for you? Just because you are a woman doesn’t mean you must choose only women’s professions.

5. “The best protection any woman can have … is courage.” – Elizabeth Cady Stanton

No one can put down a woman who has enough courage to express her opinions and prove she’s right. Strong women are brave and confident – not because they were born like this, but because they’ve done a lot to gain that respect and strength.

Strong women don’t wait for permission and don’t need approval. They don’t ask anyone. They simply do it.

It’s hard to stop a truly strong and confident woman from reaching her goals or doing what she wants. She is not weak so you can’t manipulate her.

7. “The most common way people give up their power is by thinking they don’t have any.” – Alice Walker

If you don’t believe in yourself and your strength, no one will. It’s easier to say, “I can’t do it,” give up and move on. Strong women, however, say “I can do it. At least, I’ll try.”

Alice Walker’s quote reveals a reason why there are so many unsuccessful and unhappy people these days. Self-belief is very crucial. When you have it, you can move mountains.

8. “You may encounter many defeats, but you must not be defeated. In fact, it may be necessary to encounter the defeats, so you can know who you are, what you can rise from, how you can still come out of it.” – Maya Angelou

In my early 20s, I suffered from perfectionism, anxiety, insomnia, depression and many small and serious diseases. I made literally tons of mistakes. I failed any time I started doing something. I hate myself and what I did.

When I read Maya Angelou’s lines, I realized how I’m grateful for all those defeats, mistakes and failures. Due to them, I am who I am now.

Today I’m not afraid of defeats because I see what I can rise from. I see how strong I am.

More: Journey to Inner Peace: How to Live in Harmony with Yourself

9. “You can have unbelievable intelligence, you can have connections, you can have opportunities fall out of the sky. But in the end, hard work is the true, enduring characteristic of successful people.” – Marsha Evans

I’m sure many of us relate to this wonderful Marsha Evans’ quote. I’ve seen many smart people who end up drinking and wasting their lives because of laziness. I’ve also seen many (no offence) stupid and less intelligent people who became successful in a matter of a year thanks to their hard work.

The bottom line is to never stop working on yourself and your goals. Life is unfair. People who work hard are often underrated, but it’s not a reason to give up.

Strong women don’t have simple lives. They are on firm ground. Since there are many things that most people get absolutely incorrect, strong women are considered to be selfish, stubborn and self-absorbed.

First, strong women aren’t selfish, they just know what they want and believe in themselves. Second, they are not stubborn, they are assertive.

Finally, they are not self-absorbed, they are confident. Before judging a strong woman, or anyone, place yourself in her/their position. Every woman is strong enough to be successful and independent.

10 Best Techniques for Shaping Your Nails