9. The day after Thanksgiving

Calling the day after Thanksgiving “Black Friday” is another fun fact about Thanksgiving. At first, it got such a name in 1960 in Philadelphia. At that time, there were a lot of stores in the city. So many people visited the city for shopping; it was overcrowded.

According to this interesting fact about Thanksgiving, the expression originated. Sometime later, the meaning of the word combination was changed concerning the profits of stores, which went from red to black. Traditionally “Black Friday” is the beginning of the shopping season during the holidays. 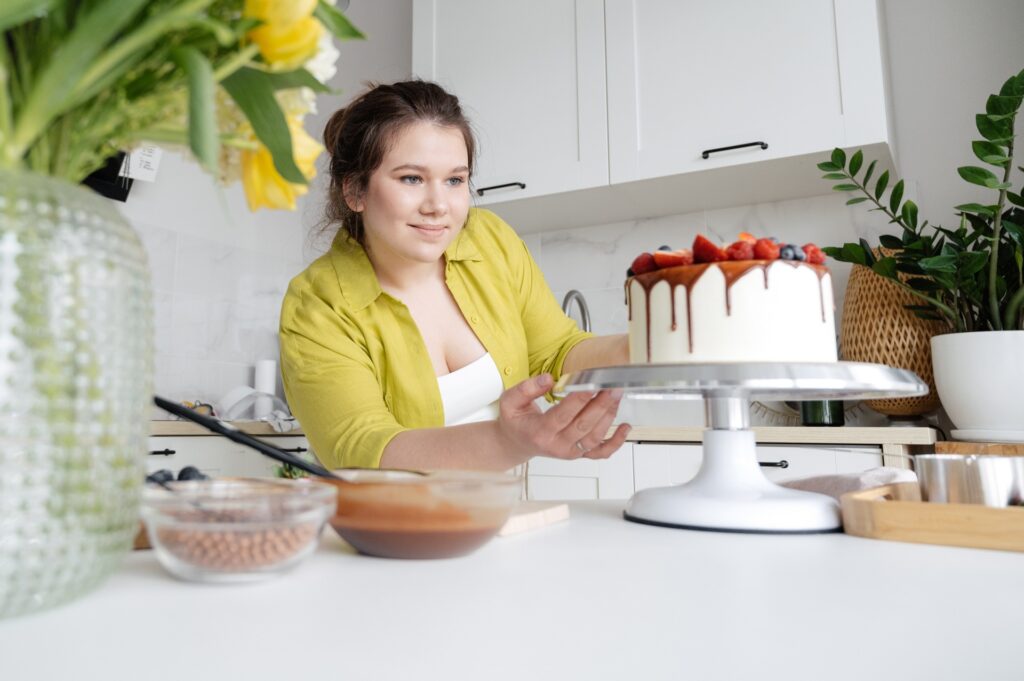 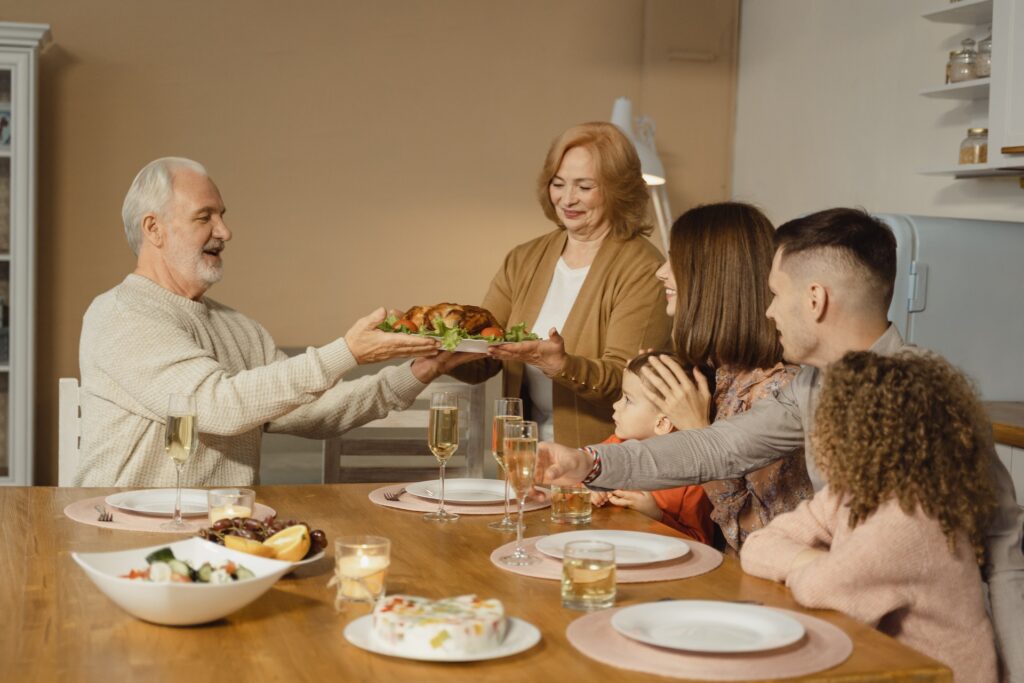 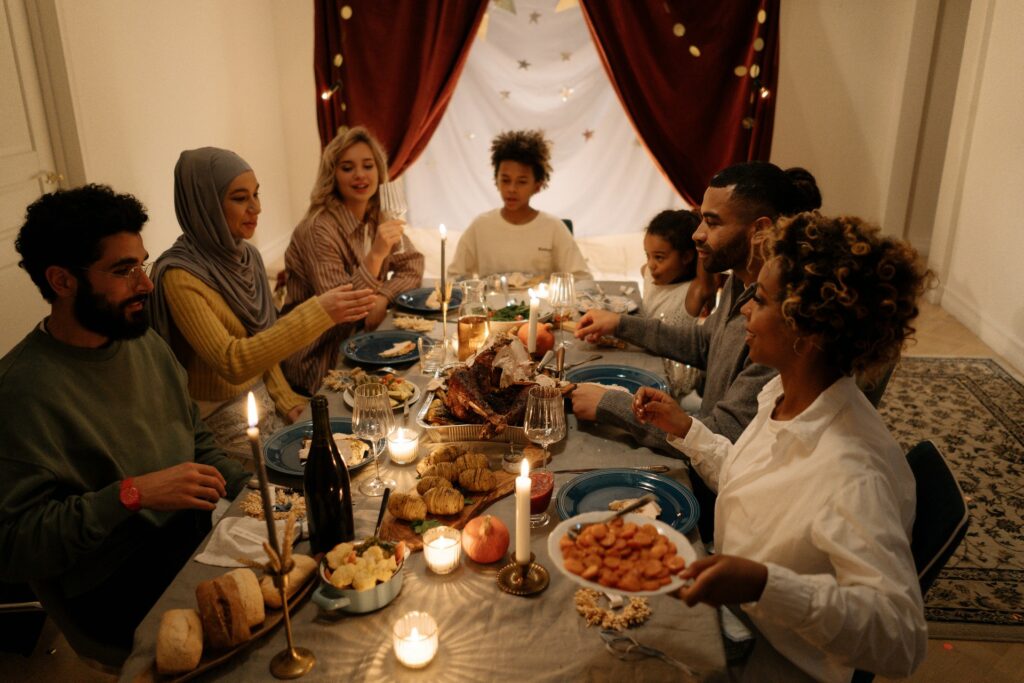 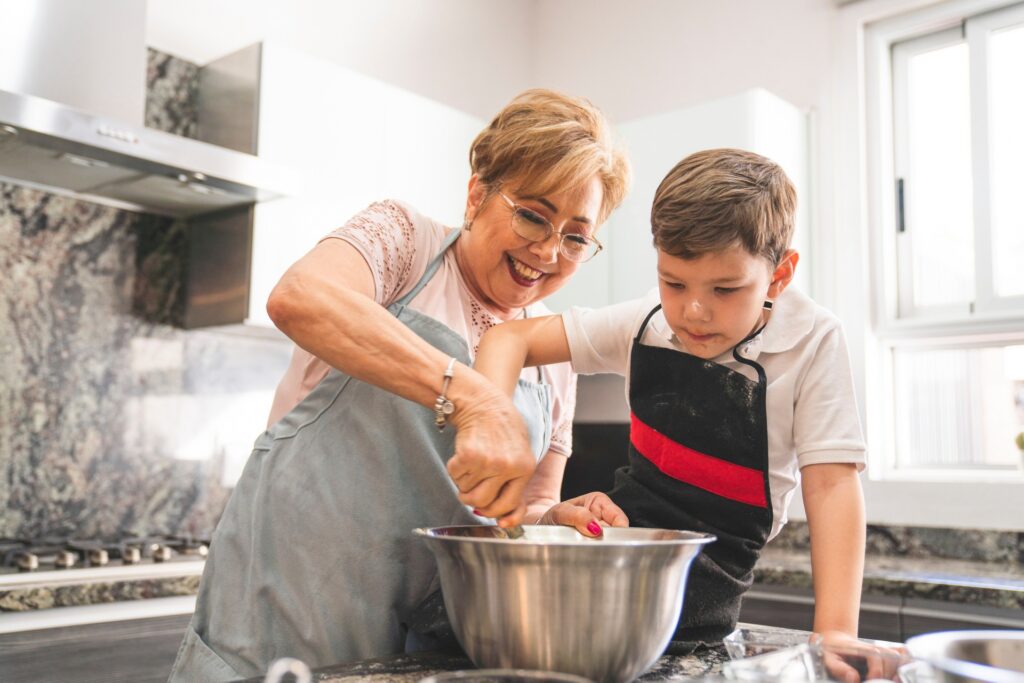 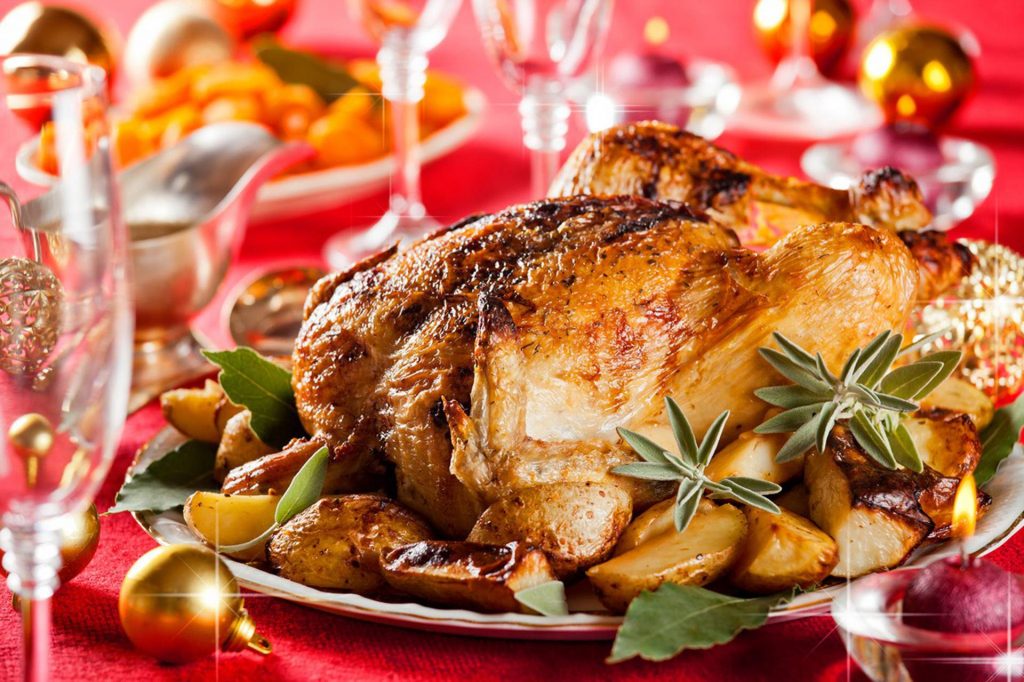