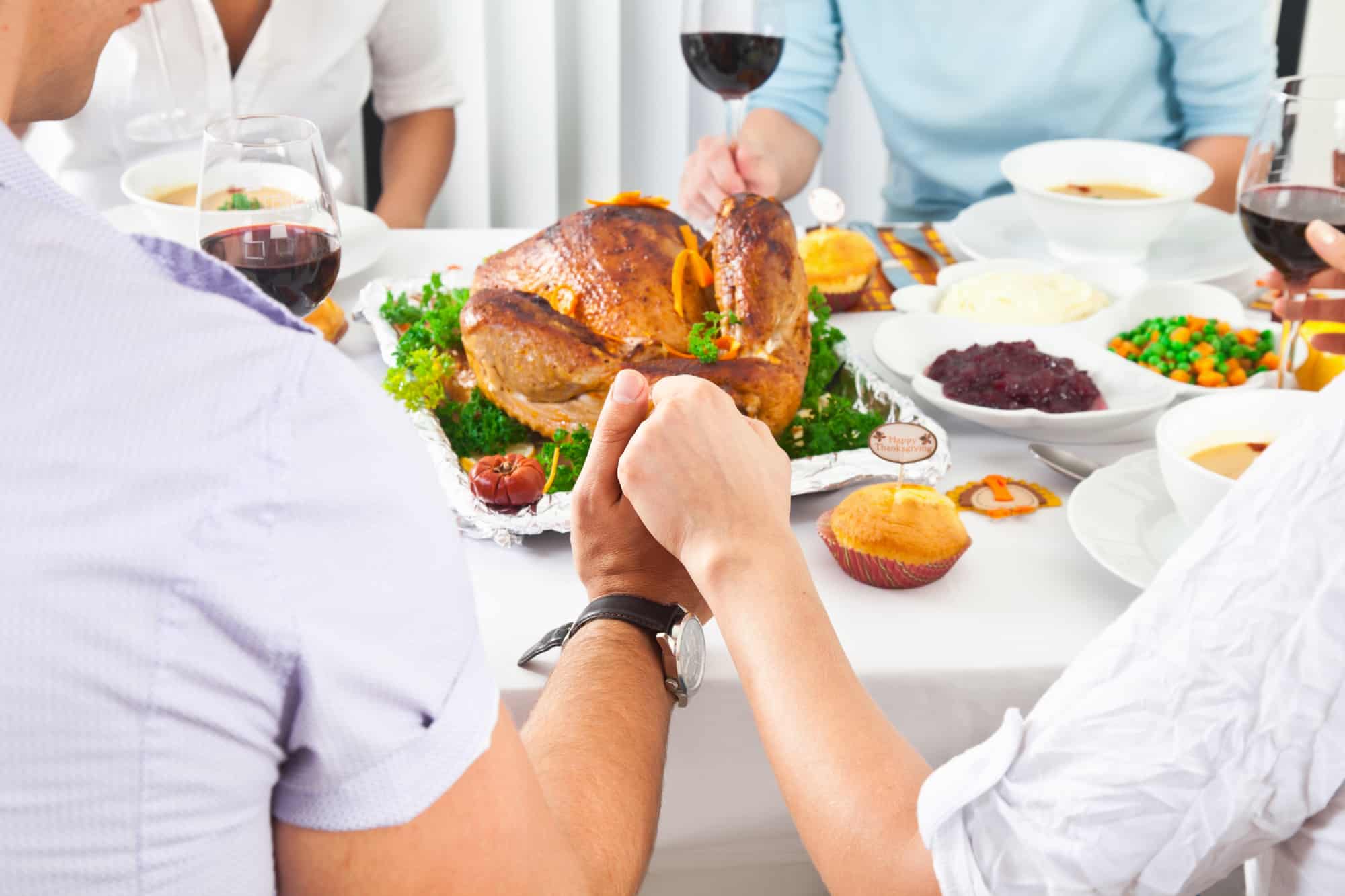 People celebrate Thanksgiving Day in the USA on the fourth Thursday of November. On this day, everybody is grateful for a good fortune and autumn harvest. The usual way Americans spend this holiday is to host a dinner at home and invite friends and relatives.

They mostly eat lots of tasty meals, watch TV shows and drink some wine. But I want to introduce you to some other interesting and funny facts about Thanksgiving Day. So keep reading…

1. Abraham Lincoln announced it to be an official holiday

In 1863 Lincoln was the first president of the USA who proclaimed an official holiday when people give thanks. Before him, other presidents also established some annual dates for that. But those were not official holidays. Such Lincoln’s decision was inspired by Sarah Josepha Hale, a popular magazine editor.

One day Lincoln got a letter from her where she suggested that he proclaimed an official annual celebration of Thanksgiving. Thanks to that letter, Abraham Lincoln proclaimed Thanksgiving a national holiday in the USA. It was to be held every year on the last Thursday of November. On this day, people had to be thankful for their fortune and nature.

2. There was no turkey on the first Thanksgiving Day

The first time people celebrated Thanksgiving was in 1621. It lasted for 3 days. It was some kind of harvest feast. People who celebrated that holiday were Pilgrims, the English Protestant settlers, and the tribe of the Wampanoag.

The menu that they had during that celebration differed greatly from the modern one. Their meals consisted of corn, shellfish, and deer meat. At those times, there were a lot of wild turkeys, but nobody cooked them on that day. Deer meat was the most popular food of the holiday.

More: 8 Wonderful Things to Be Grateful for This Thanksgiving

3. The popular parade which takes place in North America on Thanksgiving Day

Every year people in North America can witness the most popular parade, which takes place on Thanksgiving Day. About 3.5 million people can observe this show in New York City. Others usually watch at home.

The history of this famous parade began in 1924 when Macy’s employees decided to welcome the Christmas season. The participants wore different costumes, such as cowboys, knights, clowns, and others. They marched from Harlem to Herald’s Square. That bright show was completed with bands playing music and animals.

4. Football is the major entertainment of the day

Definitely, watching football is the most popular activity among Americans on Thanksgiving. The history of this tradition began in 1934. The reason was a great match between two football teams – the Detroit Lions and the Chicago Bears.

The second team was the world champion. That game turned out to be really successful. Since that time, matches have been held every year on Thanksgiving Day and became very popular. There was an exception when matches didn’t take place. It was the period from 1939 to 1944, the years of World War II.

5. The most profitable night of the year for bar sales

During the night before Thanksgiving Day, so many people visit different bars and cafes to make it the most profitable night for bar sales. The reason is that everybody meets with friends and relatives on this day. And the most popular place for that is a local bar.

Maybe some people will be amazed that Thanksgiving is celebrated even by astronauts in space, even when they are apart from their families and friends. One of the astronauts, Peggy Whitson, shared her unforgettable memories about such a celebration. She said it was much like having a holiday at home.

Before Thanksgiving Day, Peggy and her crew had to work hard all day long; they conducted a spacewalk. Their Thanksgiving menu consisted of rehydrated mash potatoes, turkey smoked in foil pouches and rehydrated green beans with mushrooms. All that was even better than they could think. It was inspiring!

7. The Tryptophan doesn’t make you sleepy

Scientists say that turkey meat has a special amino acid Tryptophan. It can make you feel sleepy. But it doesn’t mean that if you eat a usual portion of turkey during Thanksgiving dinner, you will fall asleep at once.

There is not enough amount of tryptophan in it. Perhaps it can cause your drowsiness, but just in case, you eat roast turkey on an empty stomach and too much of it. You can be sleepy on this day, but the reasons are different, such as drinking wine and eating much a.

Once the president Truman chose a turkey on Thanksgiving Day and sent it to the farm. In such a way, he showed that the turkey was gifted a peaceful life. That happened in 1947.

Since that time, it has become a tradition. Nowadays, the President selects two turkeys, and Americans vote for their names. After that, people can observe a public pardon of the President.

9. The day after Thanksgiving

The Americans call the day after Thanksgiving “Black Friday.” At first, it got such a name in 1960 in Philadelphia. At that time there were a lot of stores in the city. Many people visited the city for shopping; it was overcrowded.

After that, the expression originated. Sometime later, the meaning of the word-combination was changed concerning the profits of stores, which went from red to black. Traditionally “Black Friday” is the beginning of the shopping season during holidays.

10. Every year 45 million turkeys are eaten on Thanksgiving

Annually people in the U.S. eat tremendous amounts of food. Researches show that about 45 million turkeys are consumed during Thanksgiving dinner. If Americans follow the same tendency this year, they will spend about five billion dollars buying turkeys and trying to make their Thanksgiving menus perfect.

Have you ever heard of these facts? Do you have anything to add to this list?

7 Easy Ways to Clear Your Mind

8 Ways You Can Get Involved in Your Child’s Life 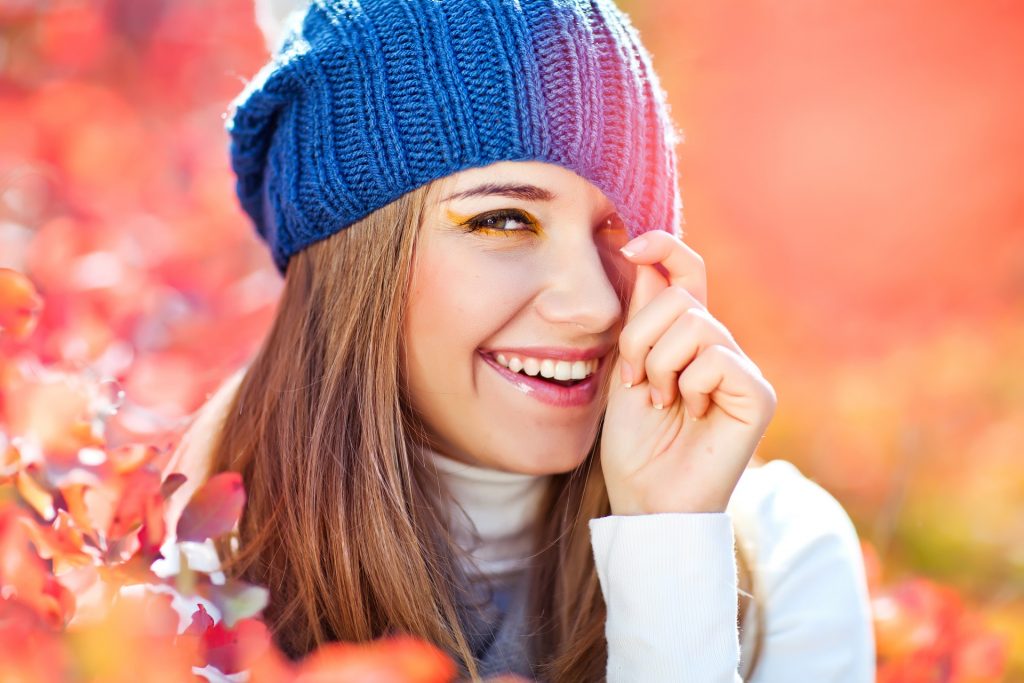 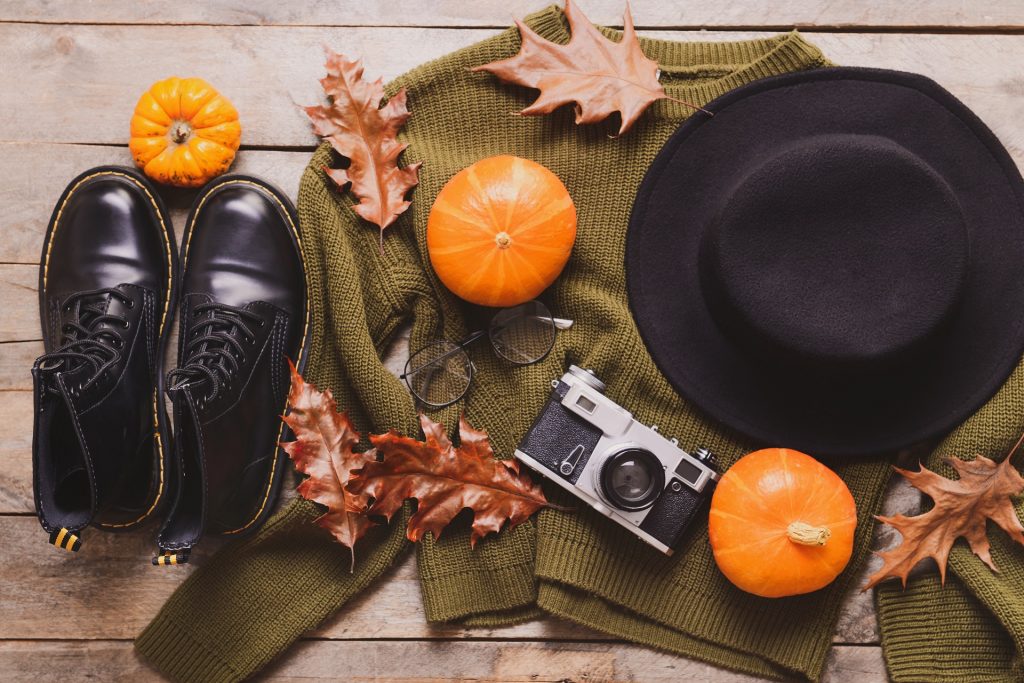 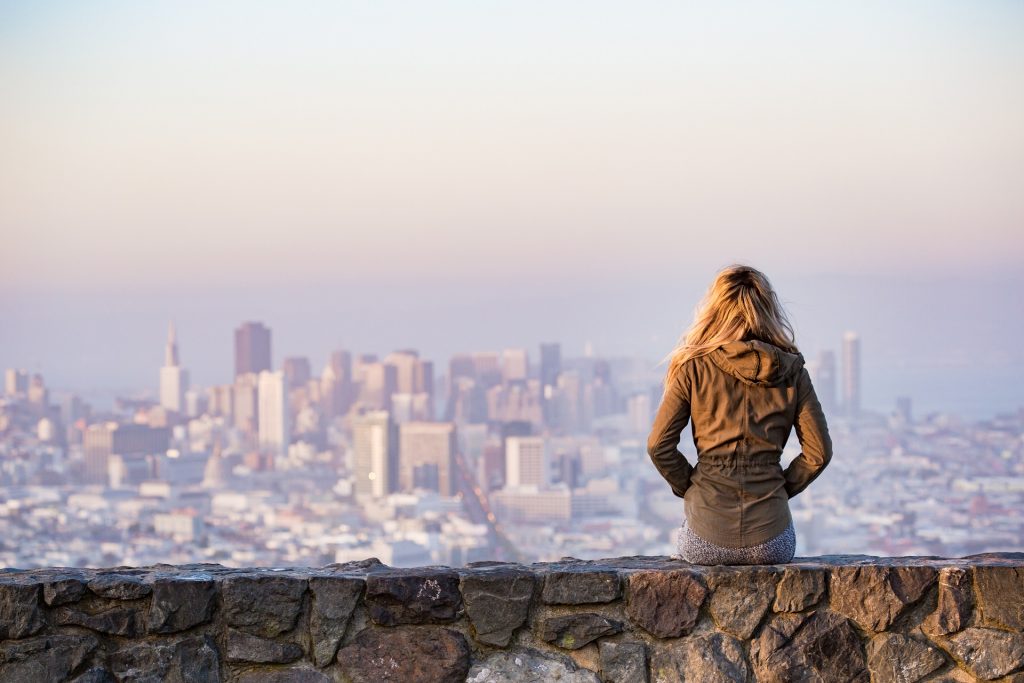 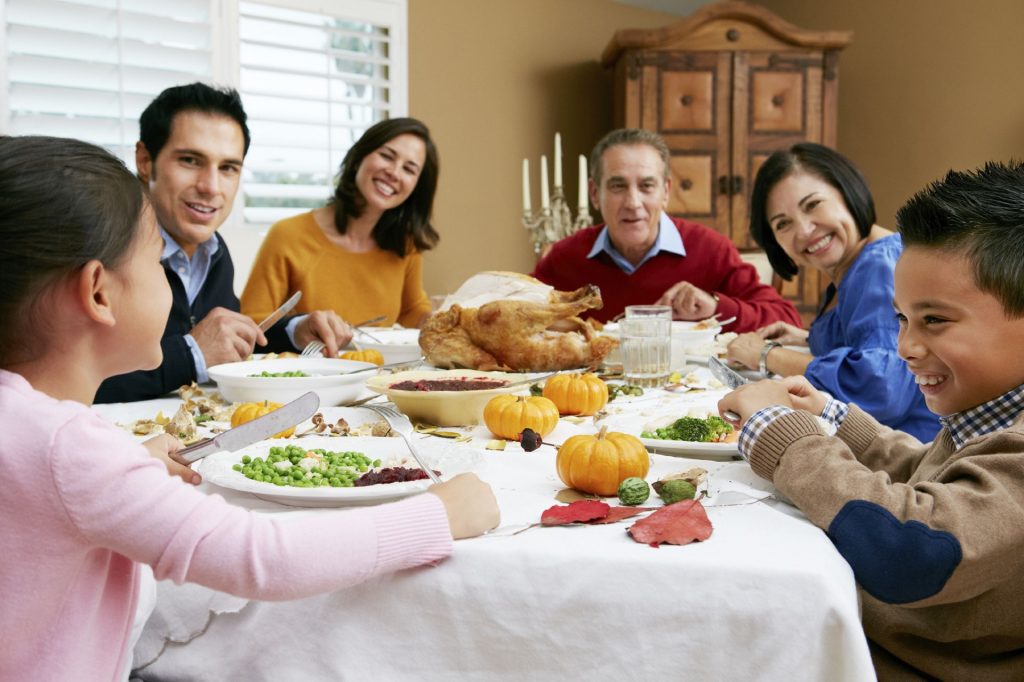 7 Smart Ways to Save Money on Thanksgiving Dinner 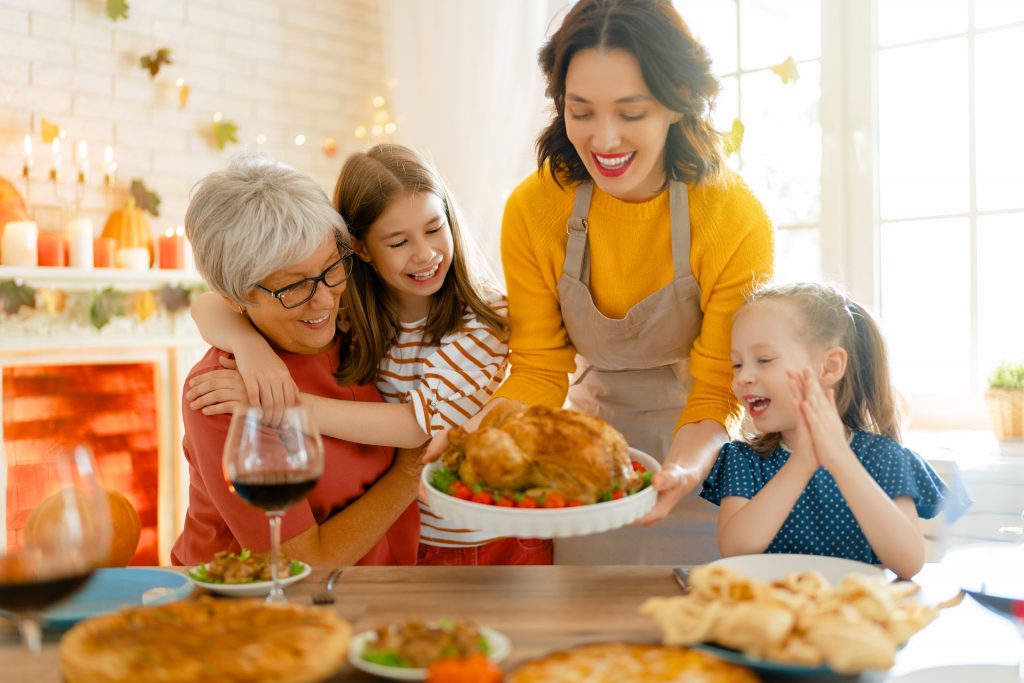 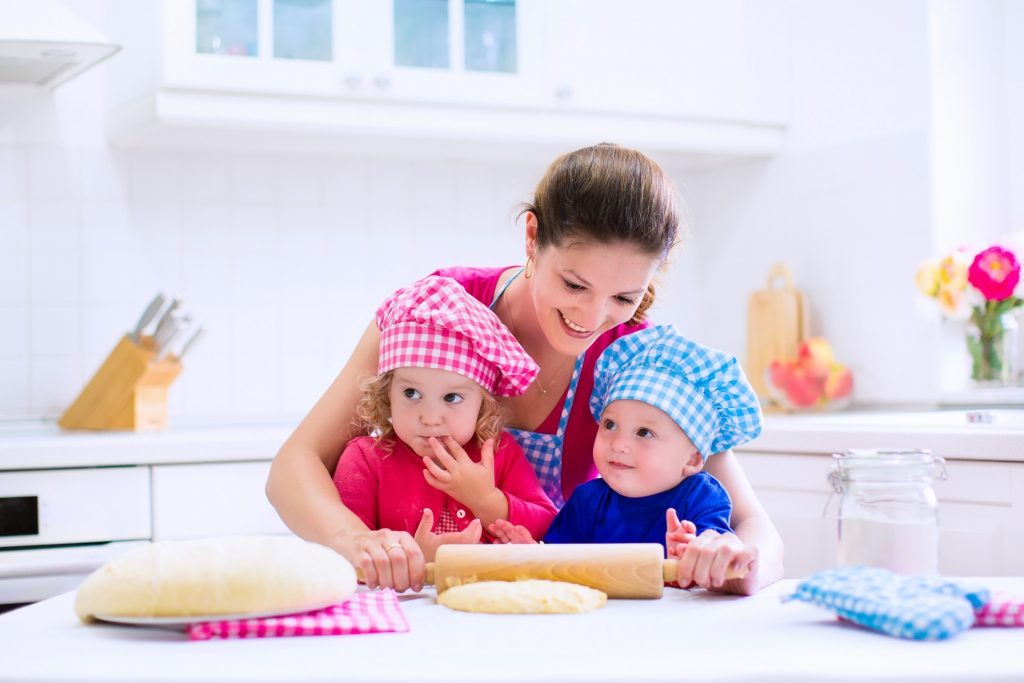