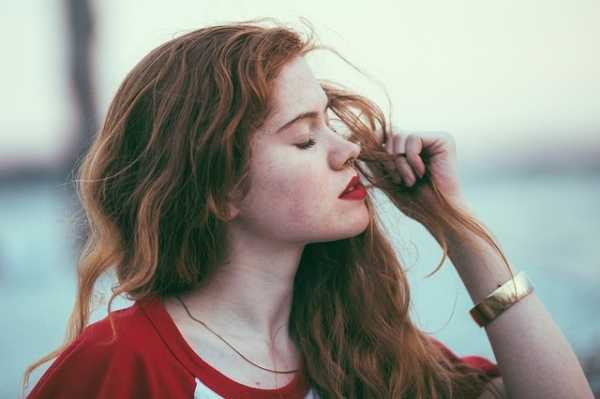 One day it occurred to me, as I received another invitation into a relationship with strings attached, that I was cursed. For reasons unknown to me, I attract a type of man who should not be even looking my direction.

Even if nothing sexual comes of the encounter, I will always be someone’s “other woman.” I am not proud of it, and this unsettling realization looms over me with every handshake and smile that I give.

What is the “other woman” exactly?

Is she truly the seductress whose sole desire is to unravel relationships? Is she the ravishing mistress of powerful men whose wives no longer please them? As much as the media portrays the “other woman” in various roles, such as the slut, whore, adulteress, temptress, and vixen, the number of experiences I have had tell me something different. Sometimes, the other woman does not even know until it is too late.

I first experienced this “other woman” role in college. I was completely ignorant to the status at first, because I thought for sure the guy was single. Never once did he mention his girlfriend until the one day I was invited to a party. We had been flirting for four months on campus and via text, and it was only at this point did he say, “Well, I broke up with my girlfriend and do not want to go alone.”

At the party, he was well into his cups when he confessed that the reason for the breakup was me. Suddenly, the buzz I had was gone. I did not contact him again after that, because I couldn’t shake the feeling that in time he would do the same to me.

Then I went to Japan for the first time

In class I met someone who could have been sculpted from my dreams. Yet, the closer he and I became, the more obvious it was that his friends were not approving. One day, another girl from his home country leaned over and said, “Kwon* has a girlfriend, you know.”

The next year, still in Japan, I met another who was the epitome of “salary man.” Though young, Yuu* was devoted to work. I happened to live along the train line that he used to commute to and from work. After a few dates, things got a little heavier, so to speak.

I soon became the late night call for satisfying two kinds of appetites. But, whenever I tried to spend spare time with this man, he would say he had plans. Soon, I became aware that this was because I was not his priority. Yuu already had someone else waiting for him at home.

Around the same time, I was good friends with a group of Americans. One of them, Chad*, who was engaged to be married, was introduced to me through a fellow classmate.

We were at a bar, drinking and having a good time, when all of a sudden, Chad slams his mug down on the counter and says, “Damn it, Valerie, stop being so awesome. I am getting married!” In other words, “I am getting tempted to do something I shouldn’t.”

The statement of my best friend at the time echoed through my mind, “Why are you always the home wrecker?”

The chance to become “the other woman” is always there

Honestly, I don’t know. Yet, these chances at becoming the mistress continue to arise in the most subtle of ways. Married men and those with faithful girlfriends seem to always come my way, and though I maintain a professional air, the chance to become “the other woman” is always there.

Now, I worry if I am doing something wrong to attract these people who should not be seeing me this way. I do not want to have a relationship built on stolen moments and guilt-ridden evenings alone.

This is why when people cheat on those they love, I have to wonder, was it something the other woman wanted? Even when there is an openness to the relationship, the other woman that came into the man’s life second will forever be 2nd place. The silver medal.

She will always be the person he goes to solely for pleasure. I also have to wonder if, like me, all these other woman even know what they are getting themselves into. Is it because we care too much about others and think too little of ourselves?

Most of all, I can now understand how painful it is to find out that the person you have developed feelings for is already spoken for. You can either let the love die or pretend that one day he might see you as his legitimate partner. Chances are, as the other woman, you go with the latter… because while you may be his second choice, he may be your first.

More: How to Love a Man Who Has Experienced a Divorce

After having this happen multiple times and thinking to myself that I will be forever destined to be the other woman, I wanted to clear up some misconceptions behind the saying.

*names have been changed for anonymity. 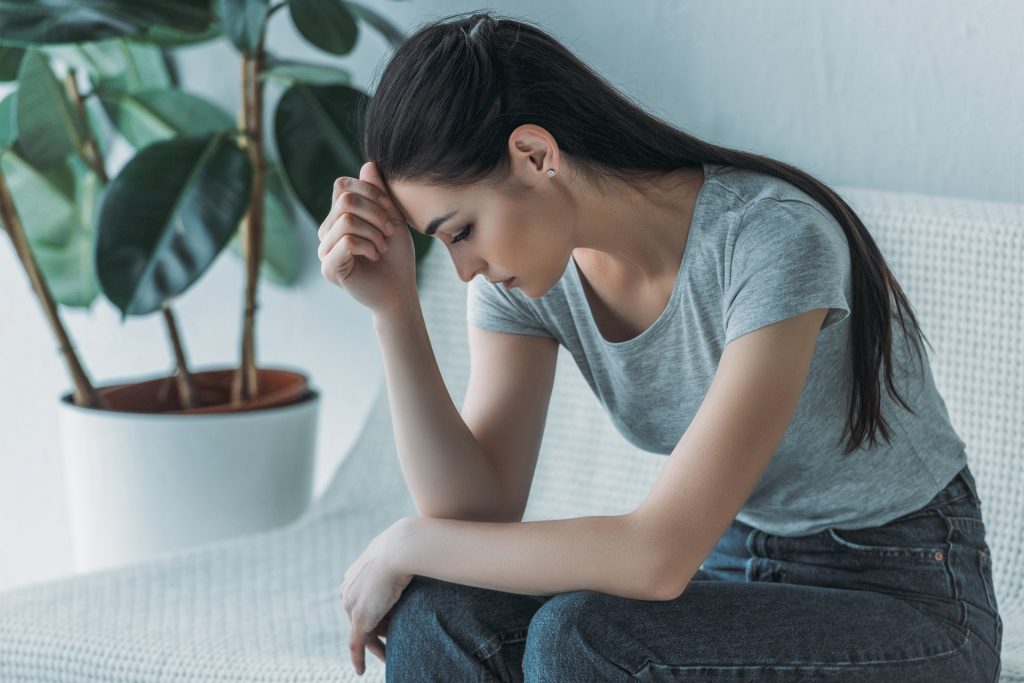 7 Tips on How to Stop Feeling Lonely