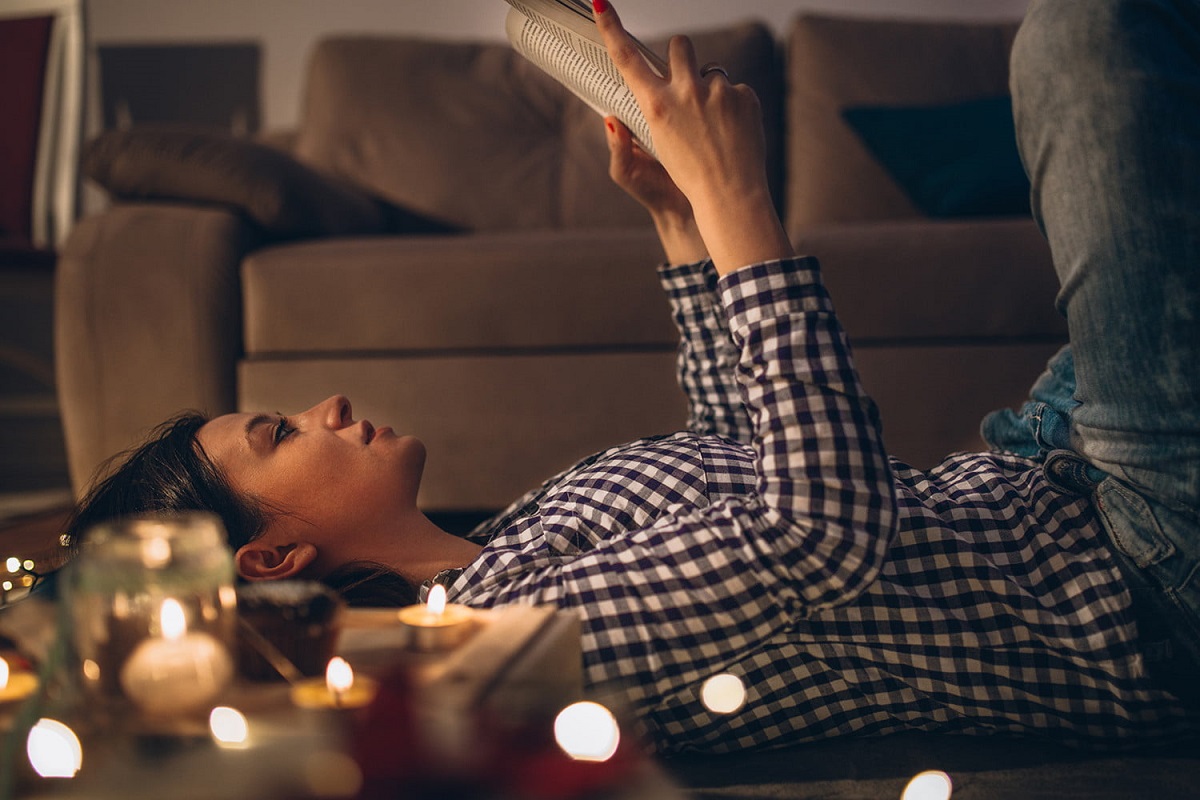 Who can resist a good mystery? It is one of the most popular genres and shows up not just in novels and short stories but also in movies, television, video games, board games, and live action “Mystery Weekends” at resorts and on cruise ships.

While the element of mystery is a part of all storytelling, true mystery as a genre is different from the thriller or horror. In a thriller the main character is trying to prevent something from happening and his or her life is always at stake in the chase.

A horror story is focused on creating an environment of terror and unremitting fear for everyone. Even in a straight crime story, the mystery usually takes a back seat to dark themes and often unpleasant main characters.

So what makes the mystery genre different? What is its appeal?

For this characterization, think of Ian Rankin’s John Rebus or Michael Connelly’s Hieronymous (Harry) Bosch or Deborah’s Crombie’s husband and wife team of Duncan Kincaid and Gemma James. Then there is Kate Beckett in Castle, Cagney and Lacey, and the Colombo series on television. All three are in syndication around the world.

These police detectives come across as trustworthy, however off the beaten track they may go for the answers they need to solve the case. They want to make the world a better place, even though some of them aren’t sure how to do that.

In movies, for some reason, most police detectives show up in thrillers or horror, like L.A. Confidential or Insomnia, or in a slapstick comedy, like The Pink Panther. These films do not fit the mystery genre.

Here we have what is called a “cozy mystery,” a type of story that began to proliferate in the 1930s and which still draws a wide audience. The story always includes an amateur detective, often a woman. There is also, usually, a police lieutenant who initially dislikes the amateur but comes to rely on her.

The crime happens offstage, announced by a scream or tears or no sign at all, and a body (or bodies) is found somewhere in the vicinity (most famously in the library of a house). The weather plays a big role, with sudden storms, be they rain or snow or lightning and thunder, or, especially, sudden fog.

The author sets up the story in such a way that everyone seems to be a suspect, except the amateur detective and police lieutenant. At the same time, subtle clues are woven into the plot, and the author doesn’t try to deceive the reader, but usually succeeds in doing just that.

The absolute queen of this kind of story was Agatha Christie, whose books have sold so well (and still do) that only the Bible has sold more volumes! Public television regularly cycles a new Agatha Christie series starring the indomitable, yet on the surface so reticent, Miss Marple.

Another typical example would be the television program with Angela Lansbury as the amateur sleuth-Murder, She Wrote. Yet another would be the 1980 series, Hart to Hart.

Trivia: The famous board game Clue took advantage of the cozy mystery popularity. It was originally created by Anthony E. Pratt, a lawyer’s clerk in Leeds, England in 1944, as a way to pass time in underground bunkers during long air raids during WW2. Sales are still going strong all over the world.

More: The Quick and Easy Way to Create Ebooks

There are dozens of private detectives in the mystery genre in book and media productions, from Sam Spade and Mike Hammer to Robert B. Parker’s Spenser. There are contemporary private investigators like Sara Paretsky’s V.I. Warshawski, Marcia Muller’s Sharon McCone, and Andrew McCall Smith’s Precious Ramotswe.

Other examples include Hercule Poirot, a second wildly popular Agatha Christie creation, and Raymond Chandler’s Philip Marlowe. These individuals will track and trace and pursue the case until they solve it. They always get their man or woman, whoever is the villain at large.

The absolute master of detection defined himself as a Consulting Detective and he remains the most famous one, for his mannerisms and intellect perfected a style that has given rise to hundreds of imitations. He is, of course, the unmatchable Sherlock Holmes!

There are endless variations of the stories created first by Sir Arthur Conan Doyle that have appeared in books, television, and film, on audio books, in video games, and even in virtual reality simulations. The team of Sherlock Holmes and Dr. Watson has an appeal that has only increased over time, and their adventures in London or on a ghost-ridden moor engage audiences over and over again.

These are the main types of lead characters in the mystery genre. Maybe their perennial popularity exists exactly because of what P.D. James described – in the mystery story, things come out right despite the presence of a chaotic world.

If you like reading mysteries, do you have a favorite author? Do you agree that mysteries with happy endings (or at least positive resolutions) are good for the spirit? Let us know in a comment, by all means.

9 Important Things in a Relationship That Every Wo...

Should You Go on a Second Date? 8 Christmas Movies to Get Into the Holiday Spirit 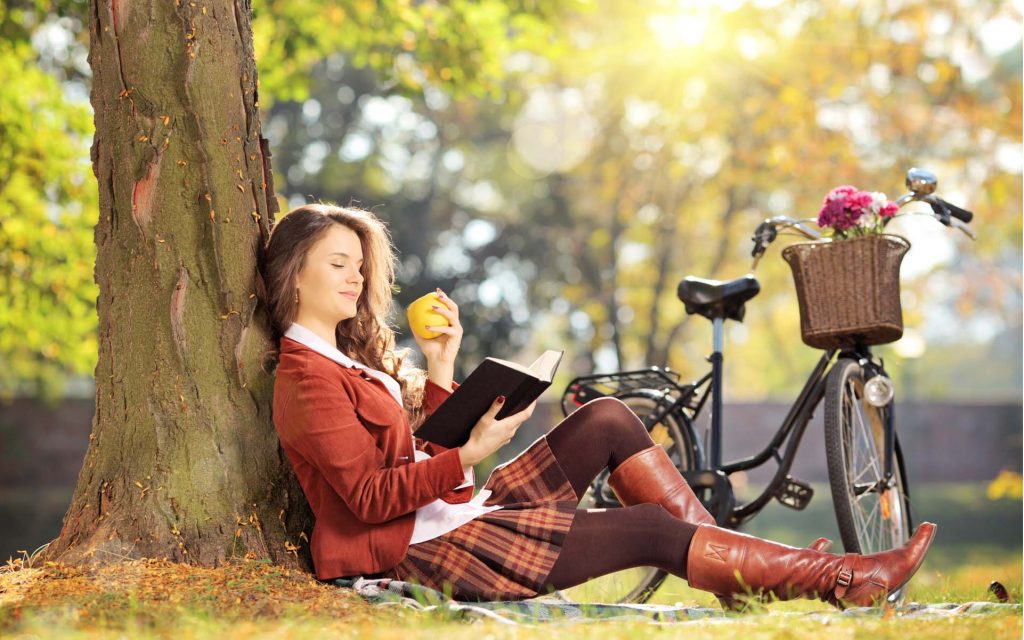 11 Wonderful Books You Should Read in Your 20s 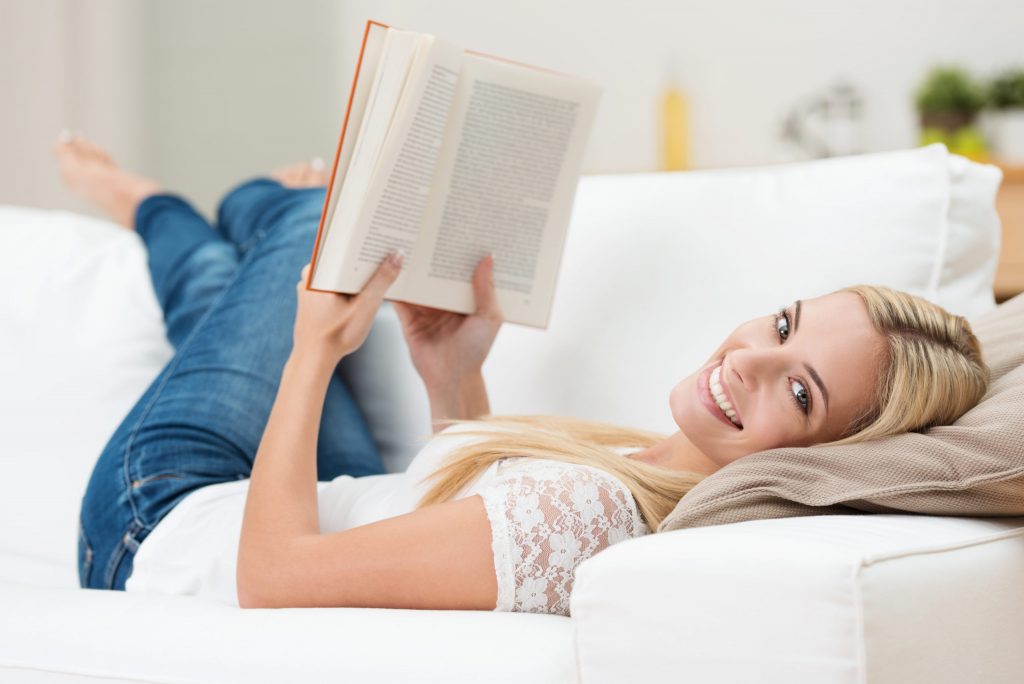 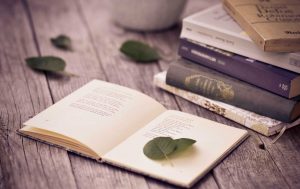