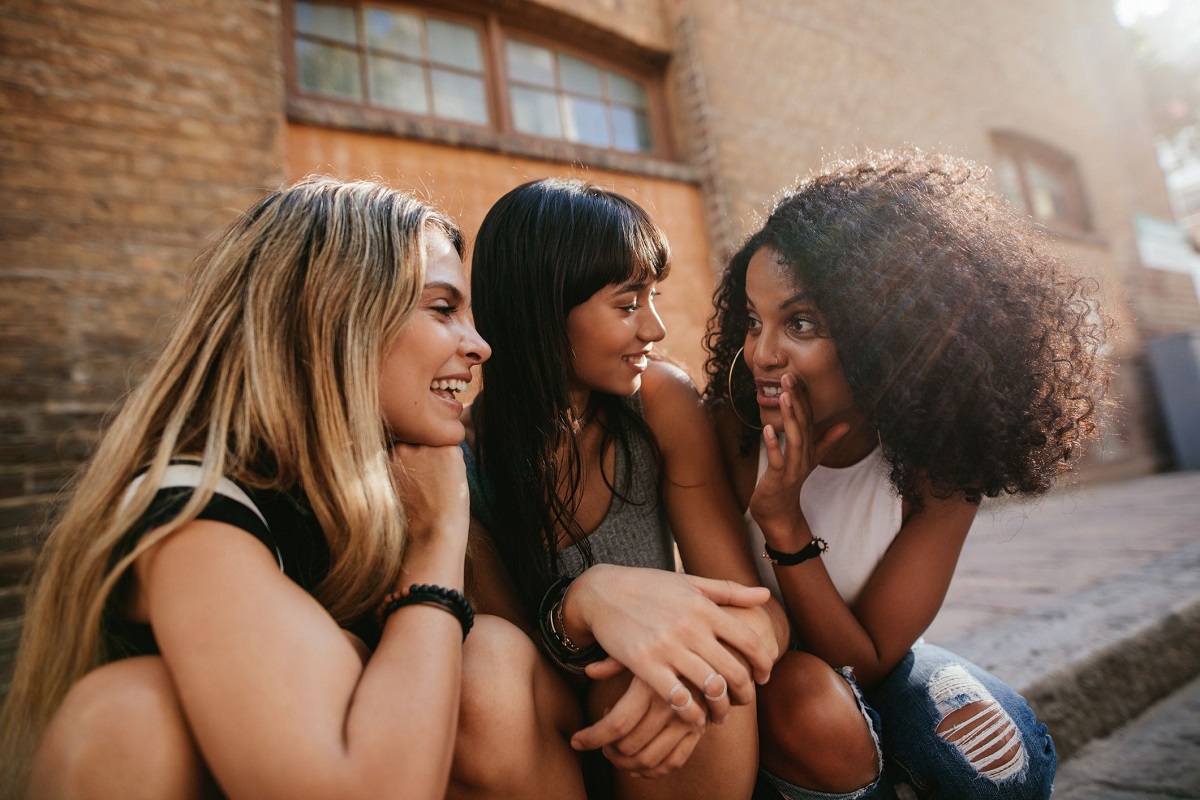 Everyone gossips about something or someone including me. It’s human nature, it always happens. We don’t necessarily mean to be harmful, but there are some bad effects of gossip we all should know.

As women we should stand up for one another but do not humble each other. Probably if you think about what you’re doing before sharing stories, or spreading gossips, you can realize that it’s coming from a place of jealousy, unreliability, or maybe pain in yourselves. So I’ve got for you the list of 7 bad effects of gossip, just keep reading.

One of the worst effects of gossip is that it will come back to you. If you’re spreading gossip about someone else, at the same time, someone can also gossip about you. Probably it’s the same people with whom you’re sharing gossip.

“Treat others the way you want to be treated.” That’s a cliché for a reason. You could think that you’re talking about something unimportant, but think about this: maybe the person you’re gossiping about think it’s very important.

Without doubt gossiping will isolate you. Of course people will continue to talk to you and you’ll still have friends, however, you’ll be known as the girl who constantly gossips.

Gossiping reflects badly on you, even if you don’t realize it. People may secretly resent you. Think about someone you know who gossips a lot. How do others feeling about him or her?

3. No One Will Trust You

If you constantly gossips, people will stop trusting you at all. Again, friends will talk to you, but they could hesitate before telling you anything serious, especially if they know that you will gossip about it. Workmates and family members could also stop telling you anything they fear could become fodder for gossips.

One of the worst effects of gossip is that you can hurt others. If you’ve ever been the object of gossip or false rumors, you know how harmful it is. You feel embarrassed, disgraced, and ashamed, even if you haven’t done anything to be ashamed of.

The fact is that we gossip about people because they make different choices, or because they do things with which we don’t agree. Stop gossiping about people, put yourself in their place, and remember a time when you’ve been hurt by gossip.

Have you ever told something that you promised not to talk about, just because it’s funny, odd or incredible? Many times I said that I’ll keep this in secret, and I promised not to tell to anyone, but I’ve always broken my promise.

What about you? Gossips lead to broken promises, even if it’s not your goal. Very often we end up spreading gossip about someone very close to us, someone we really love, just because it makes a perfect story.

It’s one of a really worst effect of gossip, because your honesty is very important. If you become known as the girl, who constantly gossips you’ll gradually lose your honesty.

People definitely won’t trust you then, they’ll be hurt by your actions, and they won’t want to share the details of their lives for sure. After all, people might feel that anything they tell you will get spread around anyway.

Very often gossip spreads lies. By gossiping about something and spreading the rumor along, you’re perpetuating those lies. Eventually it leads to many of the hurtful effects listed above.

If you’ve ever been lied about and then watched the ensuing gossip spread like wildfire, you know how terrible it feels. Here are 8 Reasons Why Lying Is a Bad Idea. Do you really want to do this to someone else?

Of course gossip isn’t always so bad; it passes along information, and it is really human nature. We use gossip to express our feelings, after all, and to get out our frustrations.

How do you think, what are the worst effects of gossip? If you know why you do it, tell us, please.