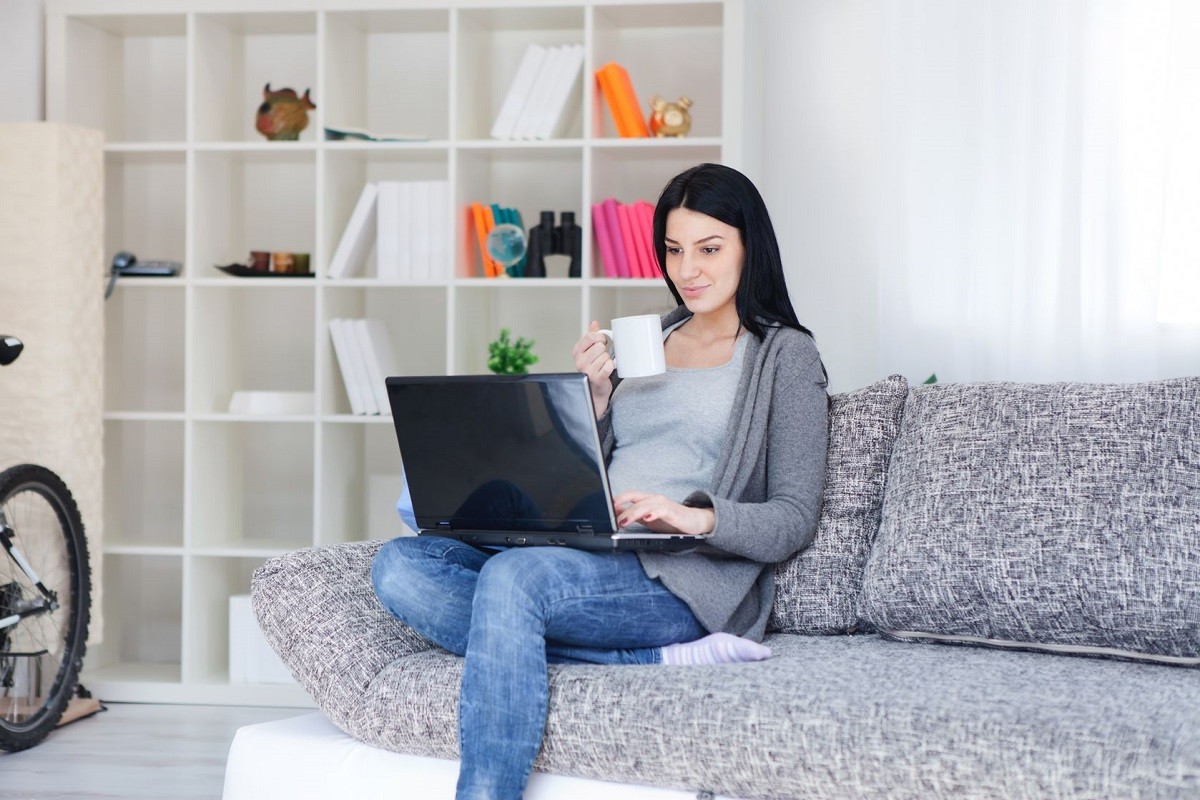 What a tangled web writers weave when writing for the Internet! If ole Willy (as in Shakespeare) were alive today, would he wince at what he might read if he surfed cyberspace?

In fact, given the way in which the craft is morphing online, might the Bard be known as the Bard at all today? He very well might, although he would have to go to night school at first to learn all the rules. In fact the highly structured discipline of web writing might readily appeal to a man who made his mark with just as highly structured verse at a time when most people could only sign their names with an X.

The first mistake people make when approaching writing for the web for the first time is that “it’s just the same as writing anything else, except it appears on a website.” This couldn’t be further from the truth.

While the subject matter of any good writing always translates into any medium, it is also true that different mediums always require different formats. And in the case of the web, it is good to use the analogy of the Shakespearean sonnet vs. regular speech to understand how to begin to think about writing for the web rather than writing for something else.

Furthermore, while the demands and discipline of the literate set have changed rather drastically, if not all that romantically, since the Bard gave up his quill, not to mention the number of mediums have expanded exponentially, there have been none invented since Shakespeare’s day that remain as quirky, complicated, fascinating and potentially as lucrative as the web. As a result, as writing has migrated online, many writers, even very good and experienced ones, from every profession, have been left very confused, if not wondering how to adapt.

The transition, in many ways, from “traditional” writing, to “online” writing, is often as confusing if not as drastic as the change from Middle English to the modern variety. And requires the discipline of a playwriting sonnet meister to master.

It is often little solace to those struggling to find their sea legs in often choppy surf that there are no tried and true rules for making the successful transition. Yet there are a few basics that seem to hold true for everyone, no matter what medium one transitions from.

1. Writers will find they will be assigned and must use preselected words when they write

These are called Keywords. Keywords are words tied both to what people search for and to advertising. They are often set by a client and/or pre-weighted and therefore pre-chosen on default by a search engine. For those who hate this way of working, life is never fair.

Unfortunately (or maybe fortunately for those who like writing this way) this is unlikely to change in the future. Writing with keywords has become a fact of life online that everyone has adopted.

SEO (or search engine optimization) requires writers to work with both keywords and keyword placement (which deals with both arranging keywords in the text and graphical placement of keywords – which is where both are placed upon the page). For writers who consider this idea constricting (and there are many who do) think of it as a crossword puzzle or a fill in the blanks game of Hangman until familiarity sets in.

8 Qualities of People Born in October