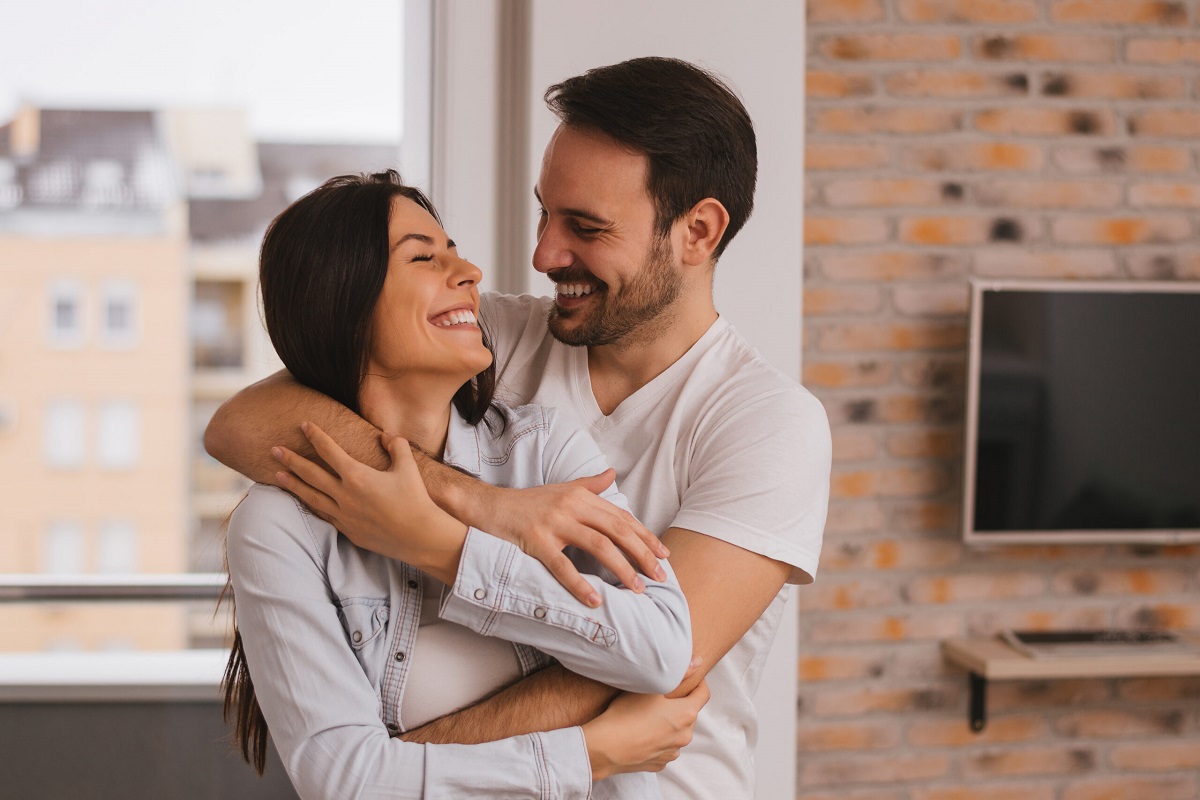 An argument is never a good thing but sometimes we cannot avoid it, so it’s wise to know a few tips on how to end any argument on a good note no matter what. I cannot stand being angry at someone, and I don’t like feeling like someone is angry at me.

I always try to resolve any conflict peacefully, even if the person is irritating and I don’t like them. If you have an argument, here are a few tips to follow to end it peacefully.

1. Keep those bad things to yourself

It’s so easy to say wounding words, such as ‘I hate you,’ ‘Don’t want to see you anymore,’ or ‘You’re the worst person in the world,’ but it’s so difficult to apologize. You don’t have to voice every thought that you have.

Sure, you form your own views and have your own opinion, but sometimes it’s better to keep them to yourself. This is one of the most effective ways to end any argument peacefully.

A person who starts an argument is certainly angry. To end an argument peacefully, you will need to let them vent without interrupting them.

Sure, you might want to defend yourself, but that will only make it worse. Don’t intensify the anger, and don’t try to win an argument. Take a few deep breaths, listen and then try to speak peacefully.

3. Remind yourself why you love them

4. Treat others the way you want to be treated

When it comes to arguments, we all should remember this saying. In any relationship, you always mirror yourself and your emotions, actions and energies are aligned. If you want someone to be friendly and positive, you should display those qualities and treat that person with respect no matter how angry you are.

5. Use your point of view

When you let the person vent and you finally start talking, use your point of view. Try to speak calmly and respectfully and make sure you are friendly. This will make them less defensive and they will be less hostile. I always believe that every conflict can be resolved peacefully and I personally don’t like to quarrel.

More: 7 Ways to Avoid Money Arguments with Your Spouse

6. Don’t try to win an argument

Keep in mind that winning is not the aim. Your aim is to end an argument peacefully, which means you should talk the problem over and come to an agreement.

Remember that ‘Silence is golden’ and it’s one of the most effective ways to end any argument. Silence is essential when it comes to negotiation.

Many of us find an awkward silence uncomfortable, but it’s important for processing feelings and thoughts as well as making a decision. It’s better to keep silence for a while than to say something that can make things even worse.

Sure, it’s not easy to end an argument, especially if the person wants to argue and is not interested in resolving a conflict. But the tips mentioned above can really help in most common arguments.

How do you usually end an argument? Share your thoughts with us.

Give It a Whirl: Why You Should Take a Cold Mornin...