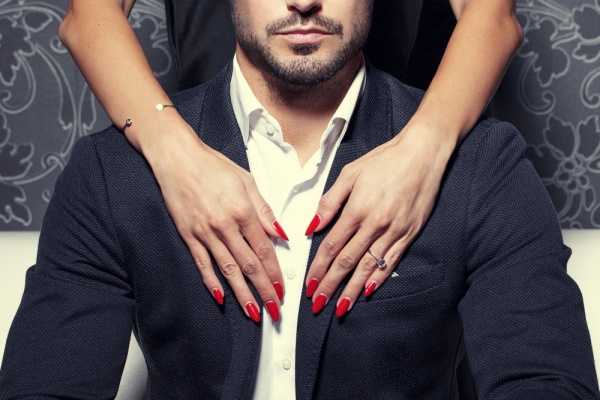 Working at a Gentlemen’s Club is not all fun and games. The stigma attached to being an entertainment industry worker is kind of unfair. Not every stripper wants to be a whore. Not every bartender is an alcoholic. Not every bouncer has anger management issues.

You need a stage name

The shot girls do not always want to join you in knocking back a few either. No, they are real people, coping with real issues; and it just so happens that they loved themselves enough to step out in their own skin – literally.

“You need a stage name,” said Andy, the club’s owner, one day when it was decided that I would take a different role other than barback and shot girl. “Who is your favorite Disney princess?”

Oh, yes. He really went there. Since I was going to be dancing, I could no longer just be “Valerie.” I had to be someone else. Another patron had suggested “Sunshine,” because “my smile could light up a room.” Other dancers told me how they chose their names: one was a dreamer, one loved the stars, and one took the name of their hometown.

More: My Tales from the Gentlemen’s Club: Part 1

During the discussion of stage names, a DJ named J.P., a dear friend of mine recently taken from this world, suggested “Phoenix.” Without a moment of hesitation, I accepted it. “Phoenix” was perfect. Not only did it hint to my X-men obsession, it spoke of my true character rising from the ashes of the past.

J.P. and I would spend hours discussing rock n’ roll artists and booze. As a retired rocker, he had boundless stories that inspired me. He was one that suggested I go capture my dreams, to stop grounding myself with pessimism.

“So guess what I just did?” I said to him one evening, while we both absently watched the current dancer on stage. “I gave a lap dance using only my feet.”

“Oh no, not one of those foot fetish guys!” J.P. groaned.

“Hey, I got a foot massage afterwards. I’m not complaining.”

Turns out, becoming a pole dancer is more than taking a name and wearing a G-string. Despite being a professional dancer with training in multiple genres, the only experience I have with poles is the horizontal kind from barre class.

Though I’d gotten tips from all of the strippers – who were more helpful and considerate than I could believe – climbing the pole, doing tricks and trying to be gorgeous were three things I could not do simultaneously.

Not that it mattered. As long as you laughed, had fun, and didn’t try too hard to ooze pheromones, you were fine. The strippers yelled encouragement straight from Britney’s “Work B**ch” and coaxed dollars from the customers to throw bills at one another.

Sometimes they’d share the stage as friendly (or not) competition. The DJs would promote “private time” between songs. The amount of camaraderie between the employees was, at times, truly commendable. Relying on one another often meant raking in more money, which is the main motive after all.

Being Phoenix helped me overcome social awkwardness. Though I’d probably be better at the whole thing now than I was then, being able to walk up to strangers and start random conversations was Phoenix’s speciality.

I got tips just for outwitting the patrons or provoking laughter. There were a few gentlemen who confessed how nervous I made them felt, because not only was I pretty, I was smart. Some, J.P. included, found this intelligence as reason to say, “What are you doing here? You are too good for this.” In other words, these men who came to acknowledge carnal desires and fantasies were giving me very real respect.

Most of the patrons didn’t come back for the action in the champagne room. They came back for the conversation. Throughout my stint as a pole dancer and bartender, I worked at three strip clubs and the atmosphere was the same.

Dancers and customers jumped between the three, and so the crowd was intimate in ways other than flesh. Friendly hugs were more common than lustful ones. Good-natured jokes outweighed taunting and trolling.

“So who are you? And what’s your story?” Learning about the regulars meant sharing in life’s hardships and providing companionship. I have seen men come back time and time again, order the same drink because the bartender had memorized their specifications then request to talk to the same girl.

I have had people thank me for approaching them, giving them solace from ruminations. Men and women both have excitedly conversed over topics as mundane as economy then stuff dollars down my pants.

More: The Pros and Cons of Taking Dance Classes

Working at a gentlemen’s club is just like any other job. People in this industry are no different from the general population trying to survive. Rather, I think these men and women are brave to stand before others bare.

They are smarter and more experienced than you may think. Despite the negative connotations beyond such jobs, there is no shame in having fun, making friends and gaining a decent income.

Names have been changed

My Tales from the Gentlemen’s Club: Part 1

My Tales from the Gentlemen’s Club: Part 1