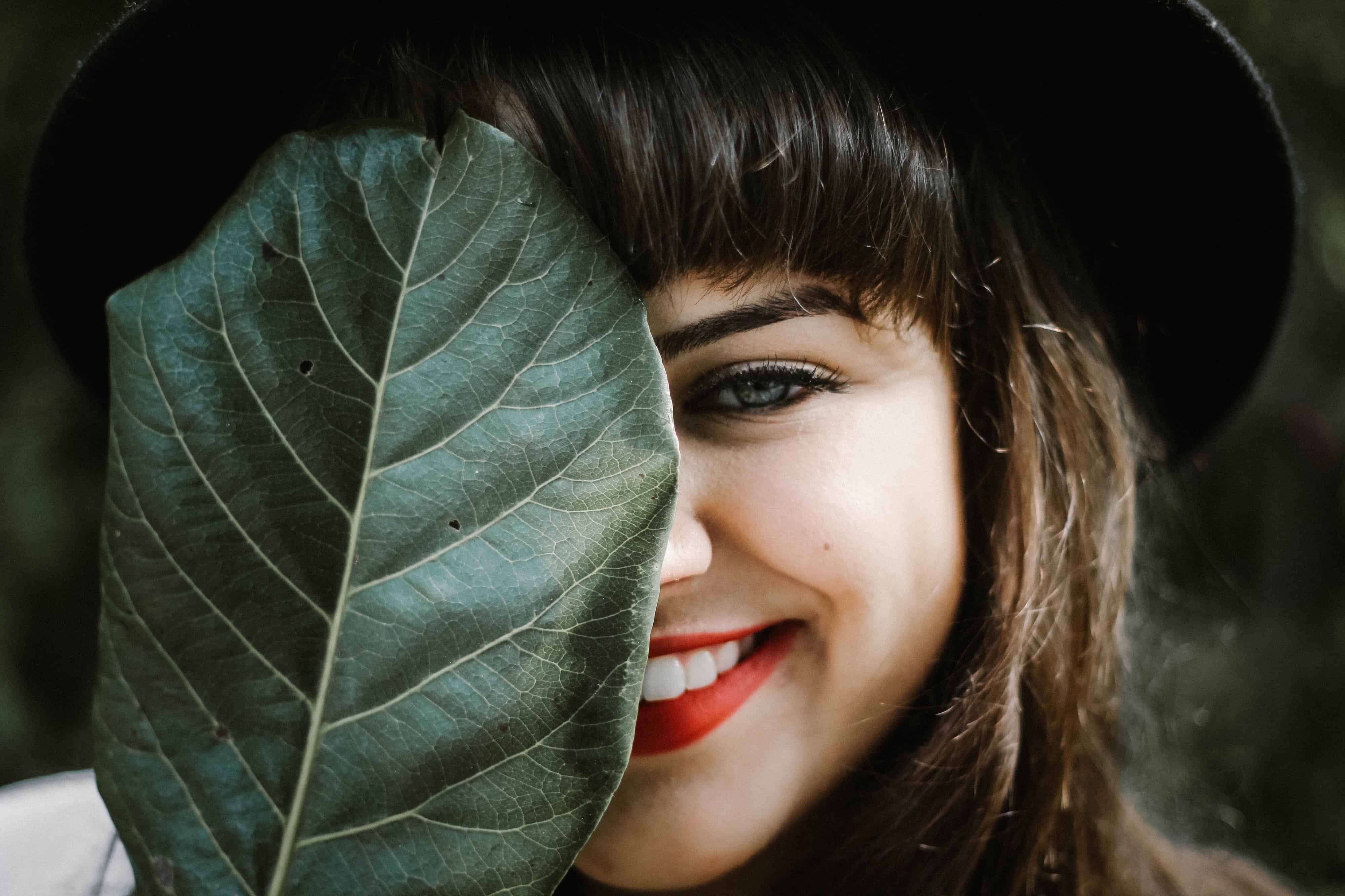 Do you sometimes feel the call of a distant star? There are people in this world who are not of this world.

People like me, a starseed. A Crystal child. A lightworker.

While these terms are often thrown around in the spiritual and multi-dimensional talks, do you really know the difference? As I mentioned, there is a crazy amount of terms having to deal with existence on a spiritual and universe/multiverse level. You probably have already heard about volunteers, as well as indigo children, crystal children, and rainbow children. You might even be familiar with earth angels and starseeds.

No matter which title you have heard, they are, essentially, all pertaining to the same thing – an entity that was originally from a dimensional above the third. The only true difference that separates starseeds from lightworkers is the level of awareness these two individuals have.

Of course, that is not to say a starseed can’t be a lightworker because they can be! Titles are just labels, after all.

Do not get too caught up in words. What matters is that you understand why you are shining your light in this world and how you can use the term to increase your potential for growth.

A lightworker is simply a soul who has incarnated into a physical form on Earth to shine a light. This individual was originally a higher dimensional being of light or spirit. They have the ability to channel the divine energies of higher dimensions to aid in transformation here on Earth, bringing about greater levels of trust, compassion, harmony, and realness.

A key component of lightworkers is that, while they emit a powerful light, they also do not shy away from neither darkness nor ego. Rather, they understand the yin-yang duality of the soul, and so they can better encourage others to shift their views and increase consciousness.

As the name implies, starseeds come from higher dimensions or multiverses that no longer exist to plant themselves into situations to serve a purpose or fulfill a life mission. Throughout this mission, they bring light and educate others on how to achieve higher levels of consciousness. Due to the varying nature of their life goals, some starseeds are put into difficult and challenging lives.

Starseeds generally have a lingering suspicion that they are not truly from Earth. Though the Crystal, Indigo, and Rainbow children are the latest generations of starseeds, there are much older starseeds, such as Blue Rays, alphas, and more.

Here are several traits that both lightworkers and starseeds share:

Social outcast. Yes, many a lightworker and starseed are the black sheep of society. Wherever you go, you have a sneaking suspicion that you will never fit in. Though you have navigated a social setting with ease, deep down, you know that you are not from any culture or place on Earth.

Unique eyes. If eyes are the window to the soul, then it is no wonder the eyes of lightworkers and starseeds are unlike anything you have ever seen before. The colors are unusual, deeper, and more mesmerizing that the currents of the abyss. People always compliment your eyes.

Longing for home. Since you know Earth is not ‘home,’ you are always looking to the stars for answers. Nowhere feels more familiar than the sky, day, or night.

A giver. Lightworkers and starseeds are both devoted to lives of service and guidance. Instinctively, both work to enhance the collective awareness of humanity to raise Earth to a higher vibrational frequency.

Mission. While guiding humans to a higher plane is one of the services you provide, you also have a mission, a specific reason why you are here, to begin with.

Naturally drawn to holistic and complementary therapies. Anything that faintly echoes the familiar feeling of a higher dimensional vibration, such as the sacred Om and other paths to enlightenment, is too comforting and nostalgic. Chanting, drumming, meditation, and yoga are all of interest to you.

More: 6 Ways to Know If You Are an Earth Angel

Differences in lightworkers and starseeds

Now, there are a lot of lines that blur when it comes to lightworkers and starseeds. Once you understand the similarities, though, these differences become easier to recognize in yourself and others. The main difference is the soul’s origin, the objective that the soul has been assigned to complete, and the experience that soul brings with them.

Lightworkers are from a place above the 3rd dimension but not too much farther. Their primary origins are assumed to be connected more to Earth. Meanwhile, starseeds are made from starstuff and seed that energy into new systems.

Both beings are extremely important to raising the collective consciousness of Earth, but both also have very different purposes for coming here. Lightworkers are connected to the inter-dimensional energies around Earth, while starseeds come from other galaxies and dimensions to spread more divine light. Whether you are one or the other or both, never stop shining your light.

8 Great Reasons Why You Should Date a Shy Guy 6 Ways to Know If You Are an Earth Angel