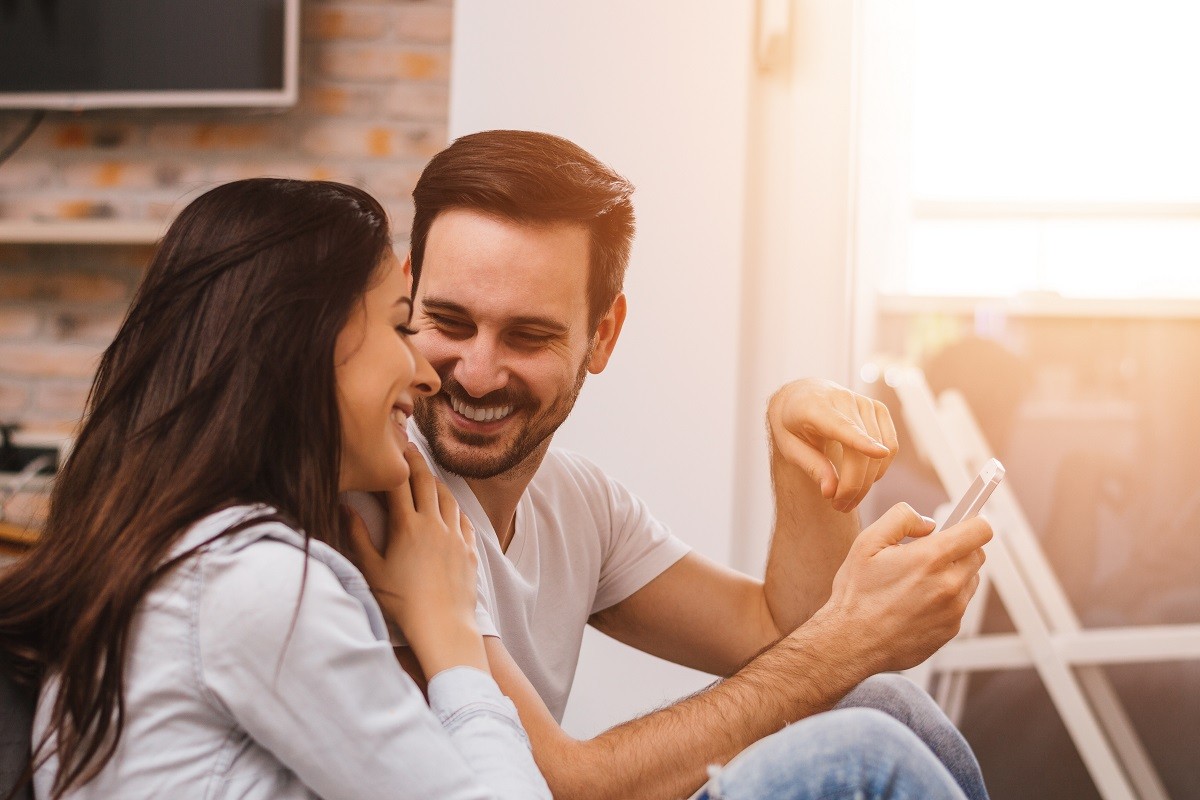 If you’ve never dated a shy guy, you may think that it’s rather problematic or disadvantageous. Indeed, most girls prefer dating confident men who arouse the feeling of safety and reliability.

However, dating a confident man is sometimes even more problematic and challenging than you may think. On the contrary, dating a shy guy offers many unexpected benefits. Here are 8 undeniable reasons you should try dating a shy guy.

It’s believed that girls tend to talk much more than guys. However, sometimes a confident guy may go too far, boasting about how splendid he is.

It’s great when a guy can arouse your interests with his talks or make you laugh. But now and then, you need a person that can just keep silent and listen to you.

When dating a shy guy, you’ll have plenty of opportunities to ask questions, talk about your life, and just chatter. Be sure; a shy guy will catch everything you say since he wants to know your personality.

Confident guys are always confident about their words, but sometimes they may be too superficial. They often say something just to please you, even if they don’t think so. When dating a confident man, I’ve experienced many cases of untruth.

However, a shy man will never act artificially. His words always correspond to his thoughts, and you can be sure that your shy guy means exactly what he says. Indeed, it’s a good reason to date a shy guy!

Confident guys are rather fast to share their feelings, thoughts, and plans with you. Shy guys, however, aren’t so talkative, and most probably, you’ll have to make great efforts to get along with him.

You’ll have to invent various ways to get him to talk to you, and you’ll be the initiator of your conversations. He won’t bother you with annoying questions, and you will always know that whenever he’s talking to you, he’s sincere, and his words are meaningful.

A man’s confidence is like a magnet for girls; that’s why confident guys are highly popular with the opposite sex. They are confident to the point that many girls feel uneasy beside them.

Shy guys, however, aren’t so intimidating. They’re more accurate with their behavior, and even if they decide to reject you, they’ll do it in a very polite manner. Shy guys make great husbands, by the way!

Shy guys rarely start talking first. Thus they’ll never control a conversation. However, they will always listen to you no matter how much you’ll be talking. They’re very attentive, and they will remember every word you’ll say.

You know that talking to someone who really listens to you and cares is one of the most pleasant things ever. But it works both ways. You also should be a good listener to carry on a good conversation.

6. It’s easy to put them to the blush

What I love most about shy guys is that they can blush so quickly and easily! An intent glance, an accidental touch, and a compliment are sure ways to make him red-cheeked.

However, don’t try to make him shy on purpose; it can make him feel uneasy and reserved. Whenever you want to compliment him, try to be very tactful and delicate. Shy guys are overly sensitive, so think twice before telling something offensive.

7. They are more attentive

I don’t mean that all shy guys are irrevocably attentive; however, from my experience, I can acknowledge that shy guys generally display more attentiveness. They don’t scatter their attention on trifles, and they always consider your feelings.

The chances are that a shy guy will intuitively feel your mood and well-being. The greatest advantage of dating a shy guy is that he’ll appreciate your inner beauty as well as your physical appearance.

Unfortunately, confident guys prove to be less faithful, and they’re more likely to cheat on their beloved. A shy guy will never cheat on you. Once he makes his mind to be with you, he’ll be loyal and firm in his choice.

He knows perfectly well that you don’t deserve such an attitude, and even if you have a breakdown in your relationship, he’ll prefer to talk to you about it. This is really one of the best benefits of dating a shy guy.

Now you see that shy guys shouldn’t be ignored at all! Dating a shy guy is all about advantages, and these are only a few of them. If you want an attentive, caring person, dating a shy guy is definitely the right idea.

Have you ever dated a shy guy? Do you believe that shy guys make good husbands? Share your thoughts with us, please.