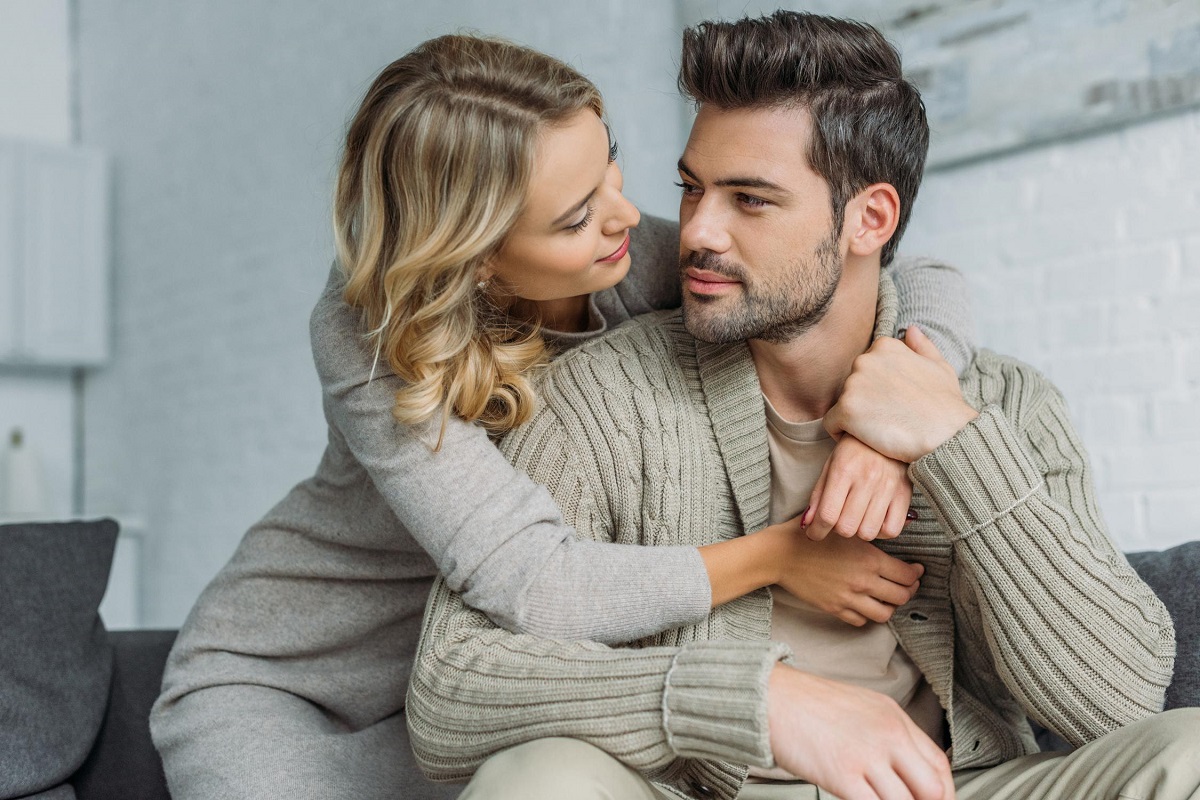 Being around someone who thinks they are above others is never enjoyable. They’re not shy about letting others know how and why they are better. Here are 6 signs that your boyfriend thinks he’s better than others.

1. He always has to one-up you

A boyfriend who always has to one-up you, and everyone else, always needs to be better than others. Even if the difference is miniscule, he’ll think it makes him better.

If your boyfriend won’t initiate contact, he probably thinks he’s too busy or too important to do so. This is something you may have even experienced with friends as well. For some reason people like this think that others should always be coming to them.

It’s important that you do not play by these rules. Your boyfriend needs to contact you as well. You’ve probably noticed that your boyfriend is not too busy to do the things he really wants to do.

If your boyfriend talks down to you about your education, you are involved with a jerk. It doesn’t matter what school your boyfriend went to or how much he gets paid at his job, he doesn’t have a right to think he’s better than you.

4. He is rude to service people

People who brag a lot are often very insecure, but it tends to come off as though they think they are better than other people. If your boyfriend has an upcoming vacation (maybe with you), he will brag about it. He might brag about it many times a day.

He’ll find a way to work it into all conversations. He’ll talk about how lucky he is that he can afford it because not everyone can. Something that probably started out as a fun vacation quickly becomes very annoying to hear about.

6. He doesn’t care what’s happening to other people

If your boyfriend doesn’t care about what’s happening to people around the corner or around the world, he’s likely very self-centred. He only seems to care what’s happening in his personal world, or more specifically, to him. If it has nothing to do with him, he just doesn’t have the time for it.

Dating a man who thinks he’s better than others isn’t very enjoyable. While he might feel better about himself, everyone around him ends up feeling badly. That’s no way to feel in a relationship.

14 Most Annoying Bad Habits to Ditch 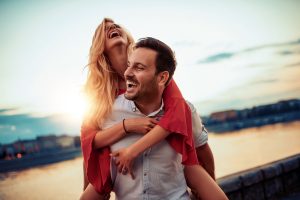 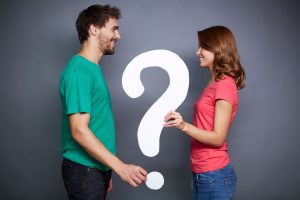 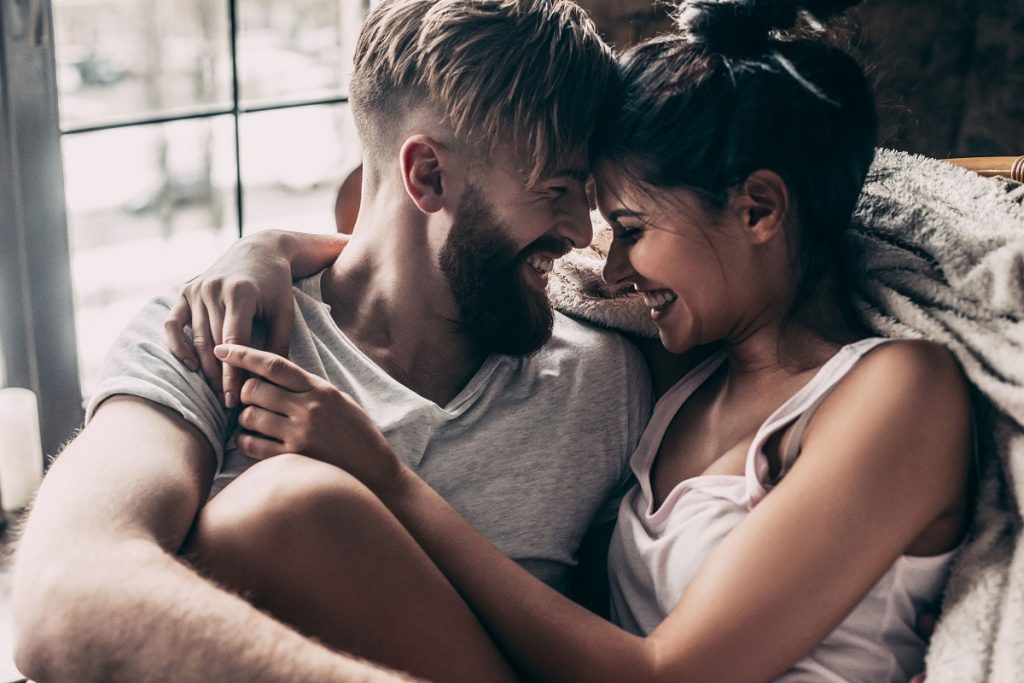 7 Amazing Ways to Make Your Boyfriend Be More Affectionate