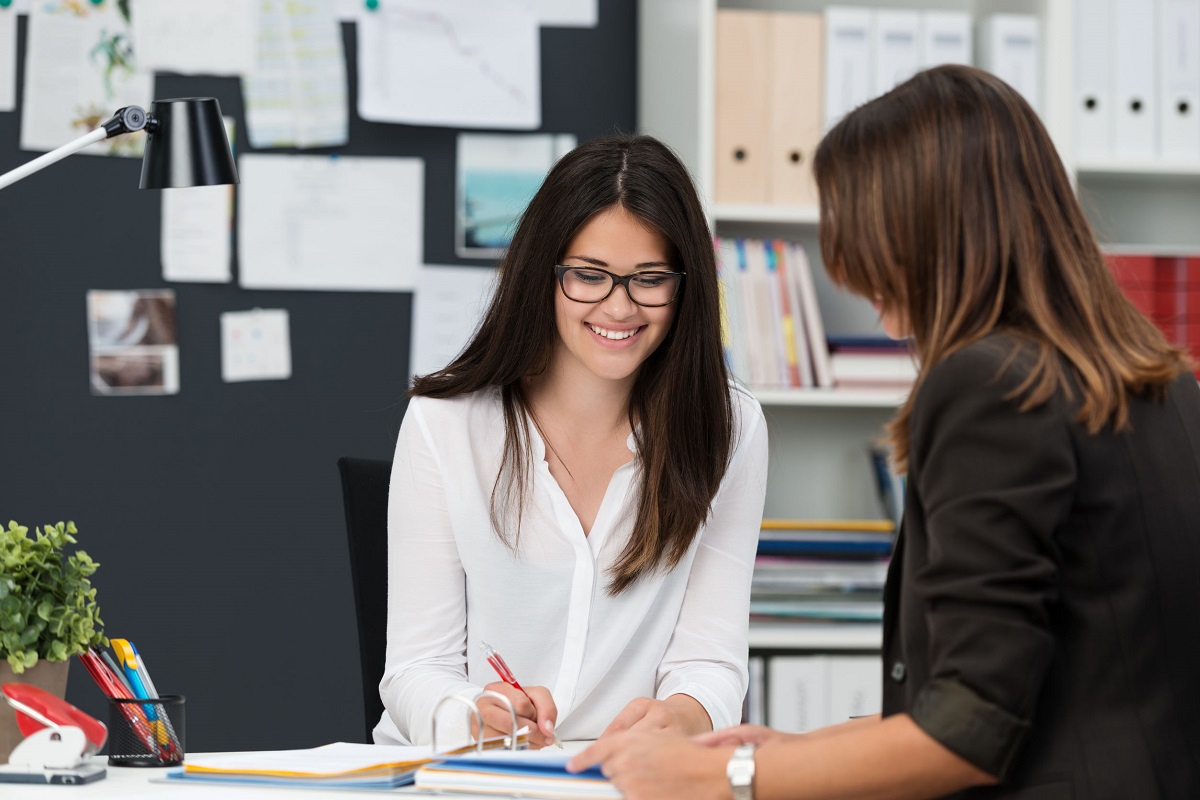 Everybody, from children to colleagues, gets angry and argues from time to time. Even though the temptation to prove that you’re right and win the argument is overwhelming, I rarely argue with people.

In most cases, arguments and disputes lead to nowhere and perpetuate the conflict. When the argument begins, both parties just get more irritated, and the chances are that people will never reach a compromise.

It’s always much wiser to stay out of an argument or just stop a squabble before it begins. Read on to find out 9 undeniable reasons why I never argue with people.

Arguments never help people to solve a problem or reach a compromise. Arguments always implicate tension and reciprocal irritation, which aggravates misunderstanding between the parties and turn things into great problems.

We should use our words wisely and reasonably to avoid criticism and offenses. Try to take control over your emotions and turn the dispute into a constructive, meaningful, and intimate conversation.

2. You cannot argue about feelings

People cannot be right or wrong if they feel this way or another. My feelings and thoughts are exceptionally my own business.

That’s why when someone is trying to say that my feelings are unreasonable or illogical or that I’m too sensitive, I just short-circuit the conversation or change the topic. I’ve learned to set personal boundaries and not to argue back.

More: 7 Effective Ways to Cope with Disrespect of Those You Love

In most cases, the matter isn’t important enough, and nothing will change no matter what the outcome of the dispute is. After all, people have a right to their own opinion, even if I don’t accept it.

When I want to clear the situation or explain my point of view, I’m always ready for an open dialog. But when a discussion turns into an argument, people cannot hear each other because they’re angry and defensive.

4. It’s no use to argue about the past

Whenever you argue with your spouse or mom, or friends about the past, it’s always awfully toxic for your relationship. Women are eager to relate to the issues of previous years, which is completely wrong and dishonest.

You cannot reproach people for what they did wrong months and years ago. Try to understand that what’s done is done, and life goes on. Remember to touch upon the issues that happened within the previous several weeks only.

5. I can put myself in my opponent’s shoes

It really helps when you want to solve a problem and come to a conclusion. This method helps to see the situation from your opponent’s side and realize his motives.

Moreover, it helps you to hear and understand your counterpart. Due to this trick, most of my conflicts and arguments end up with calm discussions.

6. I prefer truth to being right

Sometimes I’m wrong, and now I can admit it. But it took me many years to realize that being right and being the winner of the argument are different things.

It’s tough to confess that you did something wrong or that you were mistaken. But I’ve learned to tame my pride and temper, which helps me to avoid many conflicts.

7. People’s imperfections are a normal thing

While some people are positive and peaceful by nature, others are rather aggressive and high conflict. I’ve noticed that I argue with certain people regardless of the topic, my reasoning, or their mood.

There is no sense in fighting with people who are likely to argue against everything! To avoid disputes and arguments, try to limit your communication with high conflict people.

More: 7 Rules You Should Live By to Have More Peace in Life

When two parties have a fierce argument, it’s effortless to lose control over emotions and negatively criticize their whole personalities. But whenever you have a conflict, you should speak only about the actual deeds and behavior, but not about the person in general.

For example, your spouse forgets to take the leftovers, and you say, ‘You’re so messy and lazy!’ This is the quickest way to aggravate the clash and cause a breakdown in the relationship. Most people tend to take things; personally, that’s why be careful with your criticism.

9. I always draw a conclusion

I rarely argue with people who hurt my feelings. I just see no reason to clear up the situation or get offended because I come to a certain conclusion and decide whether I want to continue our relationship or not.

Try to realize that all the people you meet in your life are your teachers, and you should be grateful for every lesson they teach you. Such an attitude helps me avoid conflicts and stay in a good relationship with most people around.

Controversies are like a war, but with words. Human relationships, however, aren’t about war; they are about cooperation and interaction. The desire to attack your opponent is sometimes irresistible, but you should always do your best to shift the dispute into an open and reasonable dialog.

8 Tips for Caring for Over-Processed Hair

7 Foods You Shouldn't Eat While on Your Period