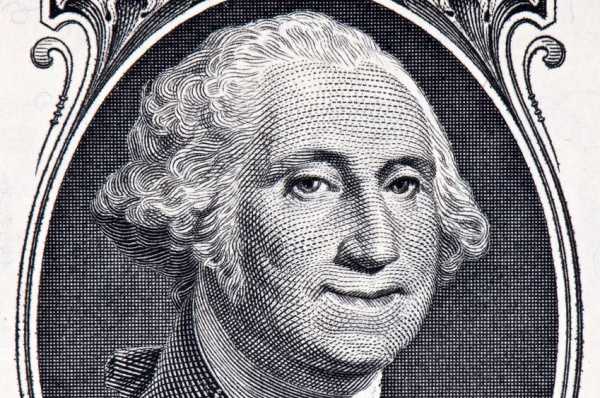 Whether you are celebrating Presidents’ Day today or you never even heard about this holiday, it never hurts to learn new things. Today we are on a short journey to discovering some ridiculous and interesting facts about U.S. presidents.

The capital city of Liberia, the West African country, Monrovia was named after James Monroe, the 5th president of the United States. That’s because he strongly supported the colonization of Liberia.

People cannot stop talking about Washington’s wooden teeth, but in reality he did not have wooden teeth at all. It is said his teeth were made of lead, ivory, gold, and animal teeth.

How many of us do have a pet goat? I can count on the fingers of one hand. William Henry Harrison had a pet goat that he kept at the White House. He also had a cow named Sukey. It is rather a weird pet choice, but I really respect it because all the animals have equal rights.

5. The University Of Virginia

Did you know who founded The University Of Virginia? In 1819, Thomas Jefferson, the 3rd President of the United States, founded the university. He is the only president to have ever founded a college or a university.

When Millard Fillmore was a 19-year-old student at the New Hope Academy he married his teacher Abigail who was 2 years older than Millard Fillmore. It was probably a true love. After all, nowadays few students marry their teachers.

More: 7 Reasons Why You Should Become a Teacher

Whether it is false or true, but a stomach-related illness that caused Zachary Taylor’s sudden death began after he ate a bunch of ordinary cherries. Actually, it is hard to believe that cherries that boast so many health benefits can lead to death.

The 7th President of the United States, Andrew Jackson was noticeably drunk during his inauguration. It is either stress or a sense of victory made him indulge in a ‘little bit’ of whiskey before the speech, who knows?!

9. The fear of electricity

Benjamin Harrison was the first president who used electricity in the White House. But he was so afraid of being electrocuted that he avoided touching the light switches. He asked others to turn the switches on and off for him and his wife. Well, we all have fears, so it is no wonder at all.

There are many more interesting, weird and fun facts about US presidents, but these are some of the most prominent ones. Feel free to add any other jaw-dropping or simple facts about presidents to this list and let us know how did you celebrate the holiday in the comments.

8 Secrets to Attract an Aquarius Man

The Men's Guide to Dealing with PMS and Menopause