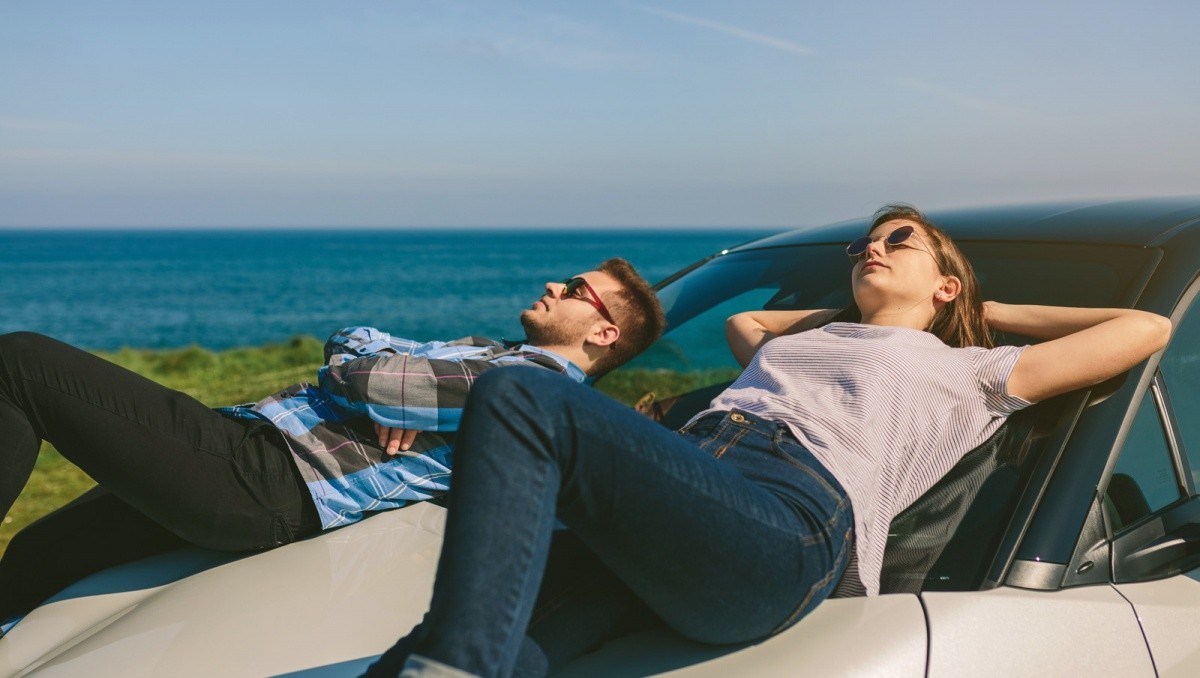 They say “love is blind”. For many women caught up in their hurricane of love, sometimes it’s easier to stick together then severe ties.

Here are 7 signs your relationship is over, clear as day, letting you know it’s time to call it quits.

1. You and your boyfriend can’t decide what to make for dinner.

He whines saying, “The chicken has a funny color to it.” After an argument with you trying to defend the chicken, you surrender, hailing your white flag. Minutes later, there he is in the kitchen, cooking the chicken. As you go to throw it away, he viciously sneers and rubs raw, bloody chicken on your face. On it.

2. He curls beneath a ball of covers and sheets.

Every time an argument ensues, he curls beneath a ball of covers and sheets, hiding like a six-year-old.

Anytime you try to give yourself “me time”, he ruins it by wanting to irritate and bother you.

4. He wants to lay in bed all day cuddling

He wants to lay in bed all day cuddling, but at night can care less where you are in the bed, let alone the entire house.

5. You find a discriminating email from one of his co-workers.

As you confront him, he blatantly tunes out or hides out. You are incensed enough to throw water in his face. Storming out of the house, he dumps his iced coffee on top of your head, flipping you off even though a crowd has gathered around.

Hell, you could paint a picture, make dinner, write a poem, chronologically organize your entire book collection – he gives you a critique that is similar to verbal abuse. After 30 minutes of his ranting and letting you know how vastly wrong you are, he compliments a piece of it. Why bother, right?

7. You both have agreed on a dinner!

Except he’s “busy” and doesn’t have time to help you. As you slave over a stove, not quite sure how to get rice not to burn to the pot, you shock yourself by finishing a somewhat-tasty meal. Ten minutes later, you find your boyfriend in the kitchen remaking the dish with all the ingredients you had questions on. And, he’s only remade enough for one. “Next time I make dinner,” you think to yourself, “it’ll be taking out for one.”

5 Fruits You Should Eat Daily 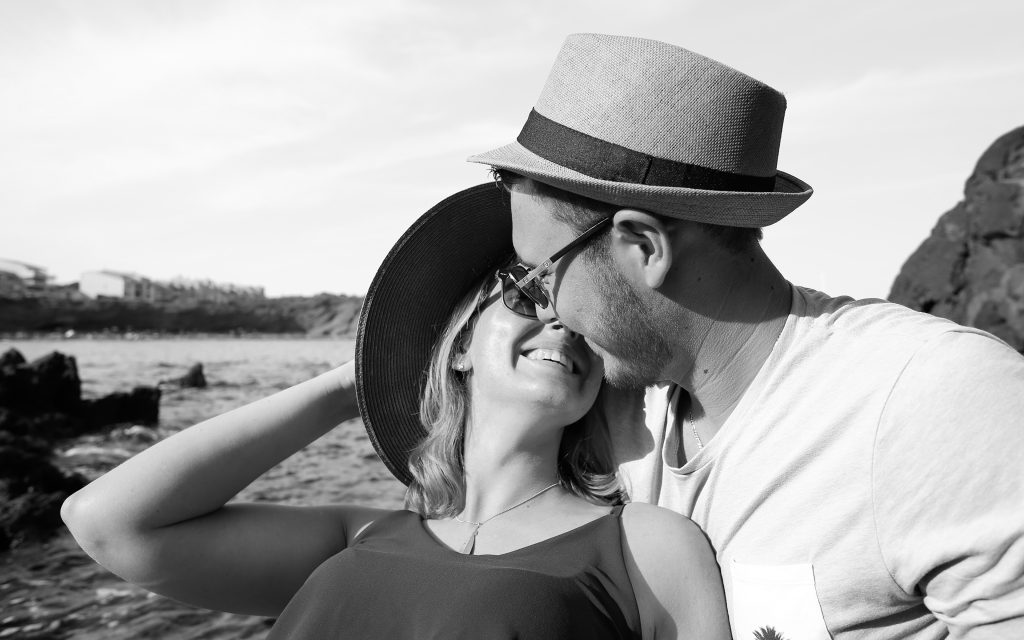 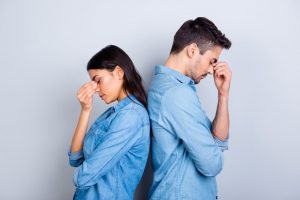 6 Steps to End 💔 a Relationship 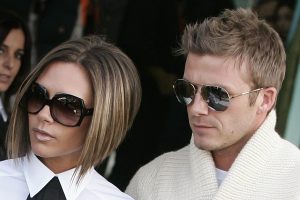 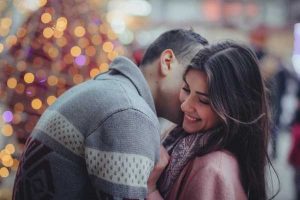 3 Reasons Messy, Imperfect Love Is The Most Passionate One
Subscribe to Amerikanki Lifestyle