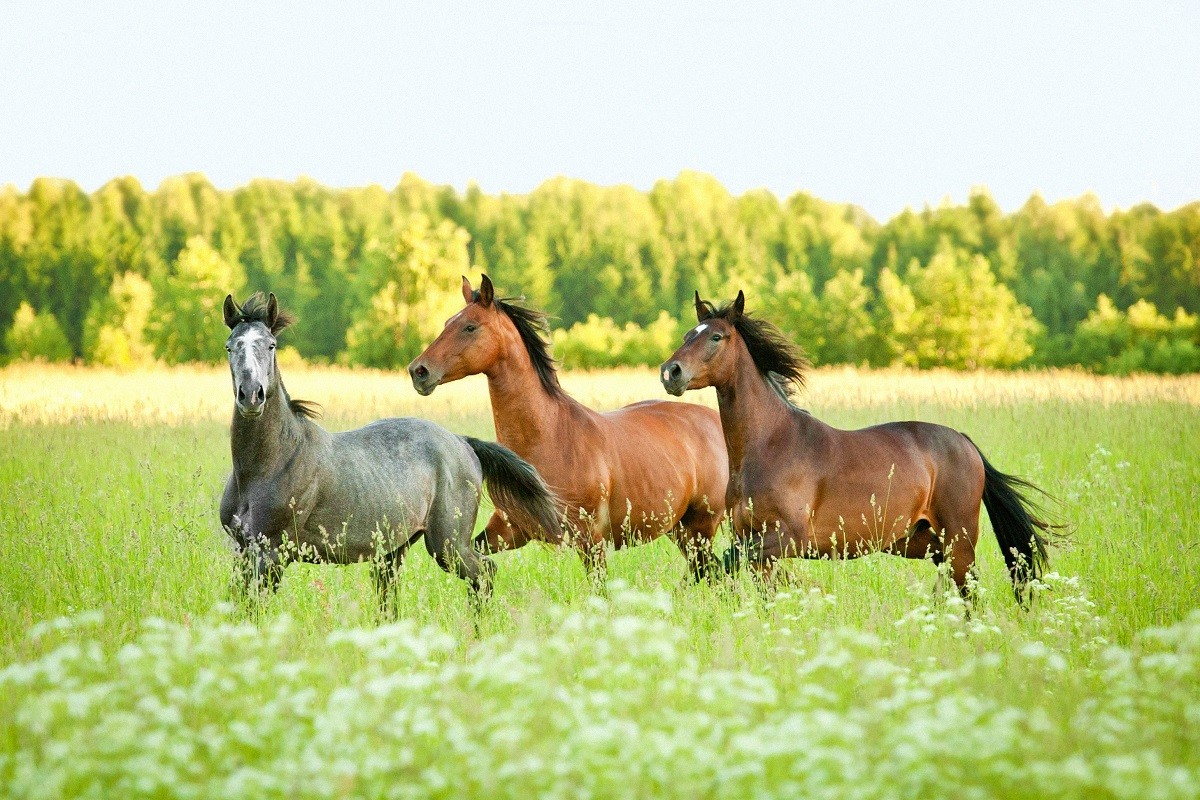 Horses are arguably one of the most beautiful and fascinating creatures on the planet. Here are some fun facts you may not know about those interesting equines.

As you can see, there is so much to learn about the horse. Find more information on the links listed to discover even more about our intriguing equine friends.

8 Common Office Problems and How to Cope with Them