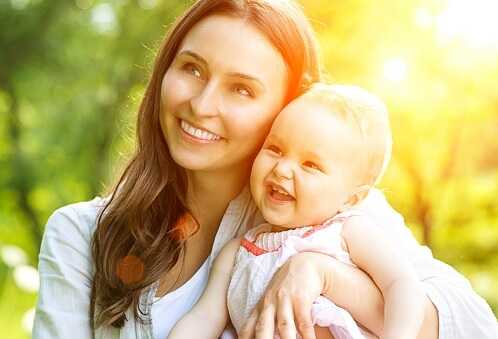 Seeing your young child act like a little tyrant over one of his toys can be distressing. It’s easy to forget that young children don’t share until they are taught to do so. What’s more, toddlers haven’t yet learned to control their aggression, so they’re inclined to become physically violent when trying to keep control of a possession. Fortunately, teaching a child to share isn’t difficult. All it takes is patience, understanding and determination. Read on to learn more about teaching children to share.

If your child hasn’t yet reached the age of two, there’s no point trying to teach him to share just yet. That’s because very young children can’t understand the concepts of sharing, waiting or taking turns. Nor do they understand the notion of ownership. If your child is under two, cut him some slack when it comes to sharing. He will be ready to learn this fundamental social skill soon enough.

2. Why Sharing Is Difficult

Why do young children have such difficulty with sharing their toys? For children aged two or three, toys are of the utmost importance. Toys are the tools that young children use to learn more about the world they live in. Hence taking a toy from a child is like taking a laptop computer from an adult who is focused on finishing a project. It’s natural to feel annoyed when someone else makes it impossible for you to get on with your work.
Little children also struggle with sharing because they don’t understand what it means. A young child doesn’t realize that sharing is different to giving. Hence when another kid takes your child’s toy, he may not understand that they will give it back to him later on.

If you do not talk to your child about sharing, he will never come to understand why it is necessary. Tell your child that sharing isn’t like giving because he’ll eventually get his toy back. Explain to your child why sharing is a good thing to do. Tell him which toys and possessions he’s expected to share. You could even practice sharing with your child in role playing situations. This should make it easier when he has to share for real.

As an adult, there are probably certain things that you don’t want to share with others. For instance, you might not mind sharing most of your toiletries and cosmetics with your flat mate, provided she doesn’t touch your expensive body lotion. Children feel exactly the same way, which is why you should not expect them to share their most treasured possessions. If, for example, your child has a certain stuffed animal that he takes to bed, you should not expect him to share it with other children. Talk to your child about which toys he is prepared to share with other children, and allow him to keep some things to himself. This allows your child to feel that he controls how he shares.

There are different ways of dealing with a situation in which a child refuses to share. One of these methods involves taking the toy away from both children. When you do this, explain that you are taking the toy away from both children because they refuse to share it. If you do this often enough, it should eventually make your child think twice before he refuses to share his toys.

It is important to encourage your child to take turns when it comes to playing with his toys. You can persuade your child to share by using a timer. Set the timer for ten minutes. Tell your child that he will be expected to share his toy with the other child once the ten minutes have passed. This should help your child to understand the fact that sharing a toy does not mean giving it away permanently.

Some parents use distraction as a method of getting their children to share. Suppose, for example, that your child and his friend are arguing over a tricycle. If you encourage your child to play with another toy by making it seem appealing, he is likely to forget all about playing with the tricycle. It is a good idea to choose a similar toy. This should help your child to understand that there is more than one toy to play with, so he doesn’t need to be possessive.

Children learn the difference between right and wrong through positive reinforcement. Therefore it is important to praise and reward your child when you see him sharing his toys with others. Let your child know you are proud of him when he shares. You might also want to consider buying him a new toy for being such a good boy. If your child learns to associate sharing with praise and rewards, he will be more inclined to do it.

When your child gets older, you will not be there to solve every conflict he has about sharing. Therefore you should stop solving these conflicts for your child once he reaches a certain age. Instead, let your child find his own way of compromising with other children. Only step in if you think that the conflict is likely to become physically violent.

10 Ways to Have a Great Day

10 Things You Should Not Share on Your Social Netw... 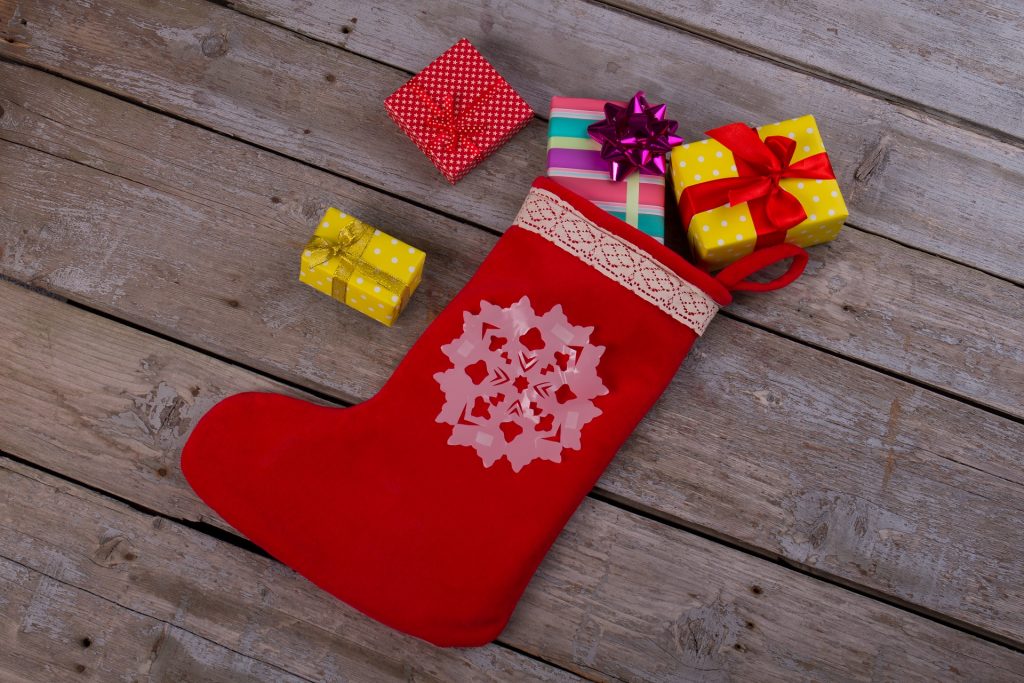 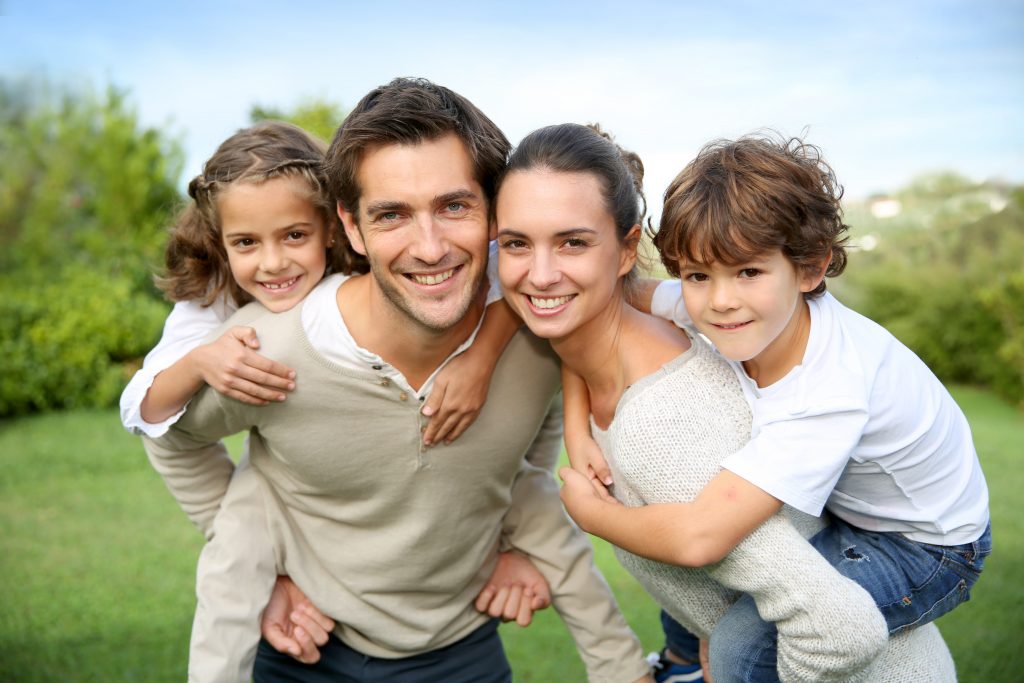 7 Do’s and Don’ts of Disciplining Your Children 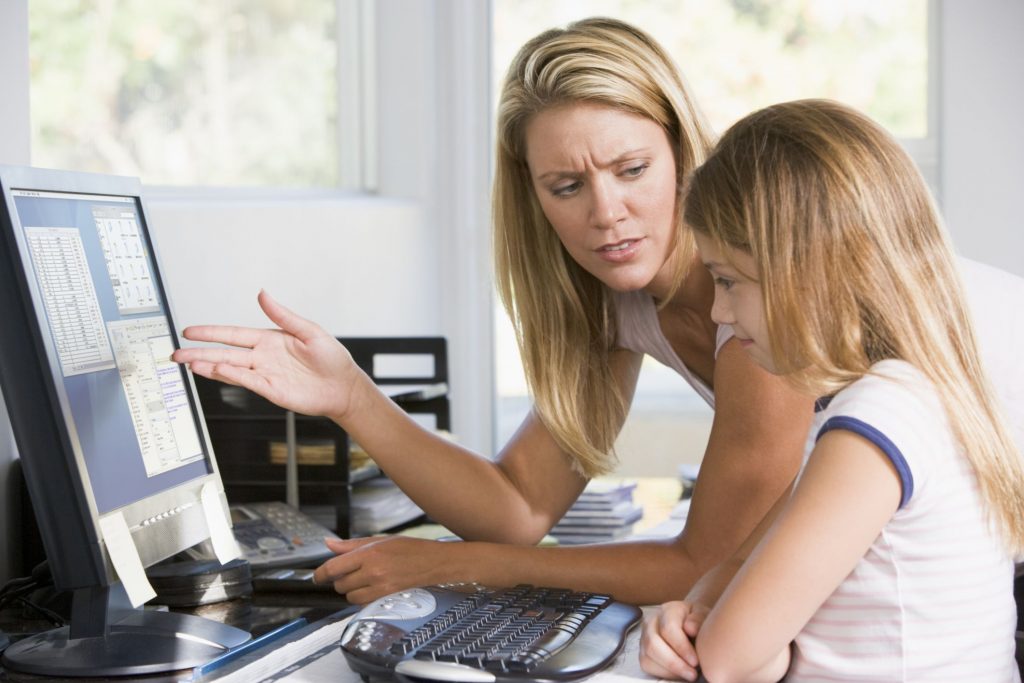 5 Ways to Deal with Your Child’s Attitude Problems 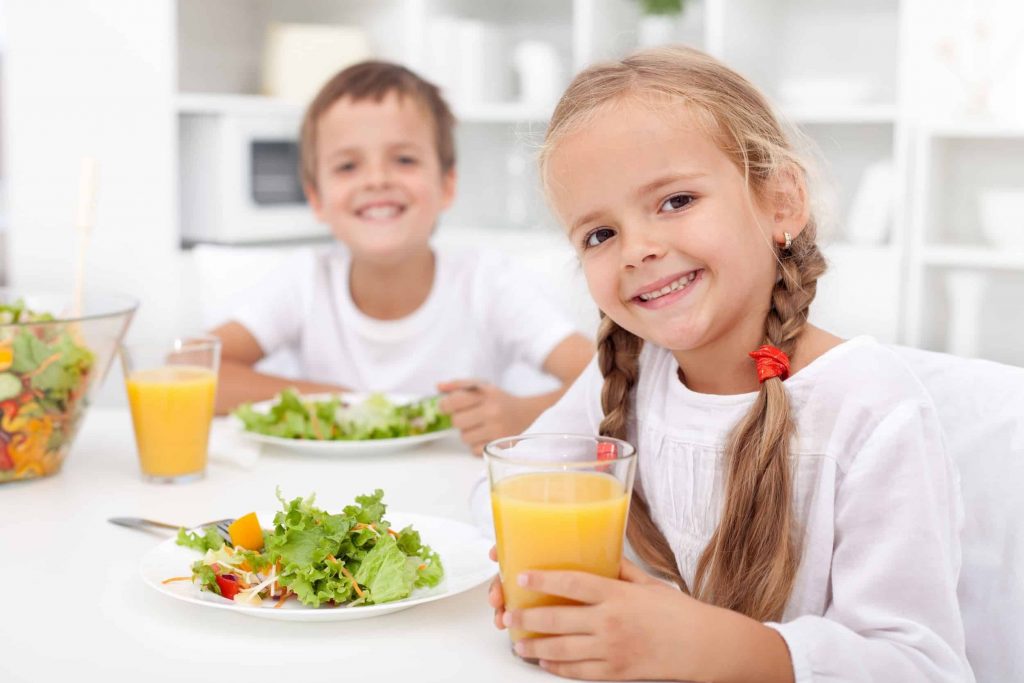 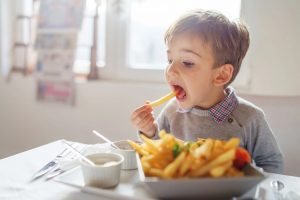