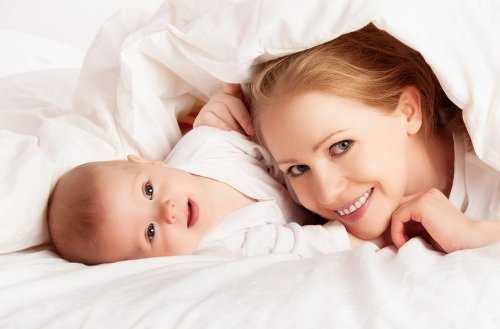 Being an only kid in a family is not always as difficult or as easy as we think. The thing is that the childhood of only children is very similar to that of children who have brothers or sisters. Check out a few popular misconceptions about only children.

1. Only children are spoiled

Many people think that all only children are spoiled since they’re pampered by their parents and grandparents. But this is actually a myth! Parenting plays an important role on whether an only child will be spoiled or not. Being only children have got nothing to do with it. I know a lot of families where two siblings are really spoiled.

Many people also believe that only children are very possessive about the attention of their parents, their things, and their time. But this generalization is wrong and only children are not more selfish than other people. Whether an only kid grows up to be selfish or not depends more on the values that she/he was brought up on.

3. They get a lot of attention

4. They are very lonely

Another popular misconception is that only children always feel lonely. While it may seem true, it’s completely wrong! In most cases, an only child can keep herself/himself busy. Only children are masters at self-entertainment and they can enjoy their own company.

Most people think that only children are independent and often turn out to be alpha females and males. But this is not really true in all cases. In fact, there are a lot of only children who are absolutely dependent on their parents or grandparents.

Just because only children have the luxury of having all their demands met doesn’t mean they are materialistic. Not all only kids have rich parents who can spoil them and not all rich parents spoil their only children by buying them whatever they ask for.

Do you know any other misconceptions about only children? Share your thoughts, please!

7 Ways to Stop Being Jealous

7 Day to Night Dresses Every Woman Should Have