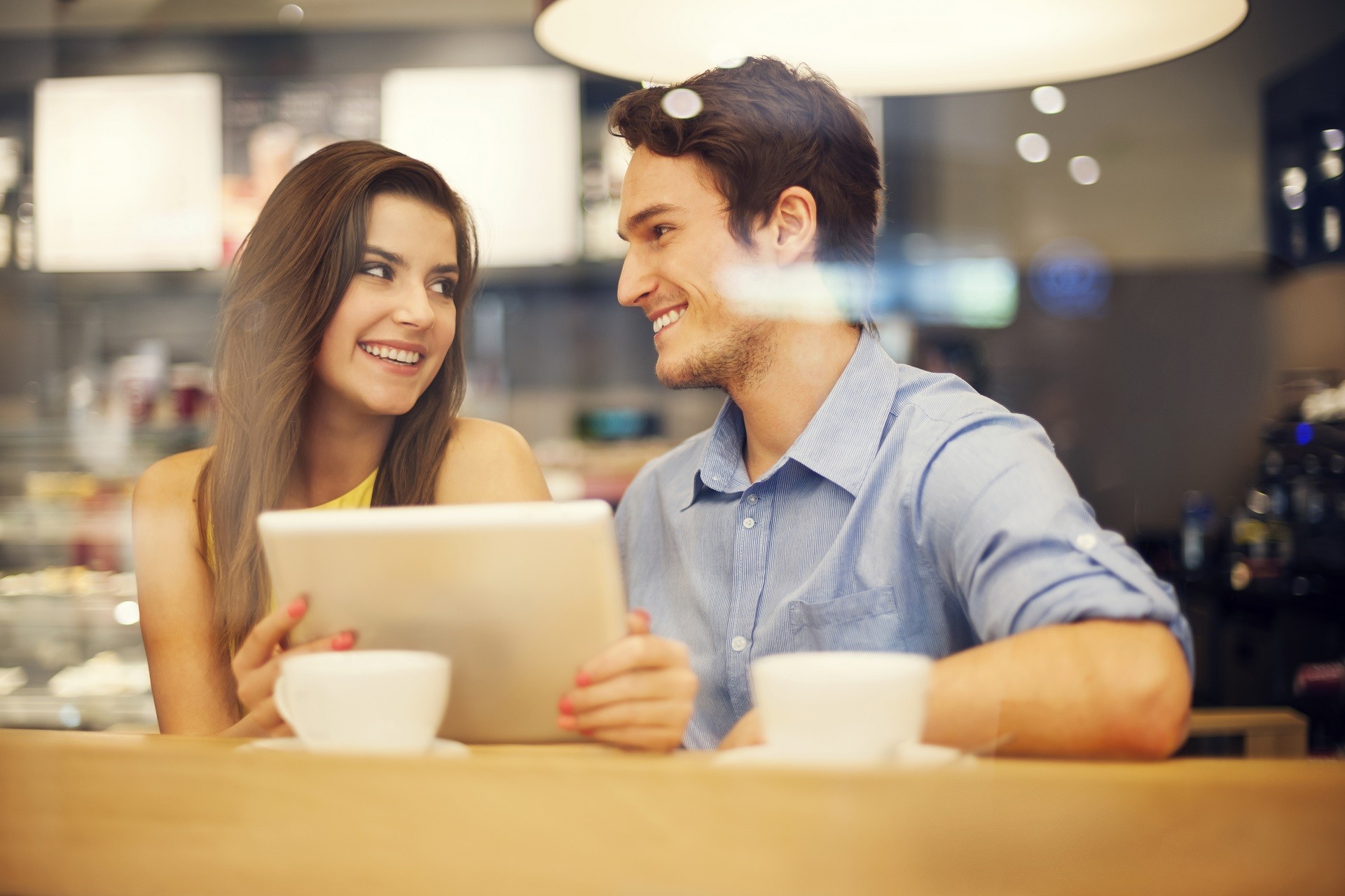 You’re probably no stranger to insecurity. Maybe you’ve dealt with your own or someone else’s. Minor insecurity is quite normal, but it goes too far when it controls other people.

This is not uncommon in relationships that involve a person who is severely insecure. Check out 6 signs you are dating an insecure man.

An insecure man will want to be by your side all the time. Even when you’re at home, he will seem to get uncomfortable if you leave his side to do something else. He might hover around you constantly, which is very uncomfortable when all you want to do is reply to an email.

2. You’ve caught him checking your phone or email

It’s annoying enough if he hovers around when you are checking messages, but an insecure man may also check your phone or computer when you step out of the room for a moment. His reason doesn’t really matter, he has no right to be checking your phone without your permission.

He’s so insecure that he probably wants to make sure you’re not talking to other men or cheating on him. He has probably justified his actions in his own mind, but that doesn’t make him right.

3. He asks for specific details about your plans

You and the girls are going to have a much-needed girl’s night out on Saturday, but your boyfriend is not feeling it. Ever since you told him about your plans, he’s been peppering you with questions about where you’re going, what you’re planning to do there, and what time you’re going to return. While it’s fine to tell him your plans for the evening, you don’t have to pin down exact times and places to make him feel more secure.

4. He wants to stay home all the time

5. He doesn’t like that you have money of your own

While this might seem silly, it’s not uncommon for insecure men to be weird about money. An insecure man won’t want you to have control or access to your own money because it means that you have options.

The fact that you have the option to do things without him or even leave him, makes him even more insecure. Never let anyone else control your money.

6. He constantly accuses you of cheating

An insecure man will accuse you of cheating with anyone and everyone. If you have a male co-worker, he will accuse you of having an affair with him. If he asks you to go to a movie with him and you tell him you already have plans, he will be sure that you’re cheating on him.

Dealing with someone else’s insecurities isn’t fun. While you want to help them realize that they have nothing to worry about, it’s also important that you don’t give in to their expectations just to make them feel better. Don’t let insecurities become control.

8 Misconceptions about Only Children