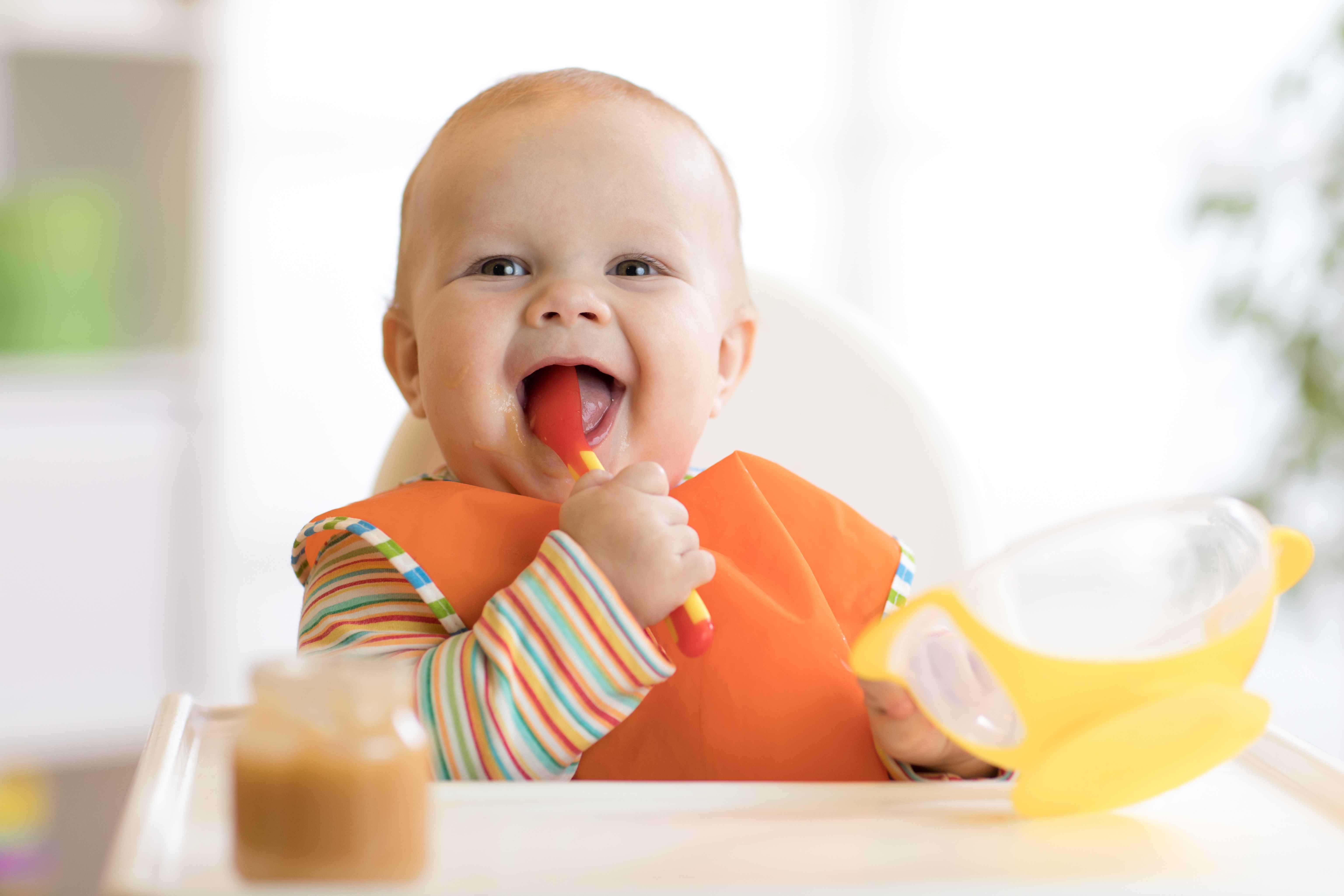 Most parents have trouble feeding their fussy toddlers. Young children often go through stages where they refuse to eat certain foods, whether it is a food that they ate yesterday or something that they haven’t tried before.

Many parents worry that their children aren’t getting enough calories or nutrition. There is no need to worry, they will be fine. Here are some ways to cope with feeding a fussy toddler.

If your toddler is fussy about food, it’s not a reason to panic. Your child doesn’t suffer from malnutrition or starve! Don’t give in and don’t let them exist on junk.

Whatever your toddler does eat will certainly be giving the calories needed each day. Don’t get into a panic about them missing out on energy or going hungry.

When parents can’t feed a fussy toddler, they start to force them to eat. But this will not work. Forcing them to eat will just stress you and upset them. You can’t make a toddler eat something it doesn’t want to eat.

Plus, you risk putting them off that food completely. Wait and then try again, they might accept it. Moreover, would you like someone to force you to eat something?

3. Cook one meal for all

Not so long time ago, families ate the same meal together without menu choice. Today it is common for each member to eat something different. But do you know that it can encourage your child to be fussy?

Put one meal on the table for everyone to eat and remove the element of choice. In this way, you will teach your child that it’s that or nothing. Trust me, they will prefer to eat what they are given then go hungry!

Usually, children learn their eating habits from their parents. If their mother was always on a diet, they might have received the message that some foods were to be avoided. Show your children a good example, and teach them to eat a great variety of foods. They will absorb the message that food is not something to be scared of.

5. Don’t allow to have treats

It is better that your toddler eats something, but that shouldn’t consist of cookies and ice cream. Don’t allow them to have treats unless they’ve eaten good food. It is not about “rewarding” them; you will teach them not to expect treats all the time. Too many treats and your child won’t eat nutritious meals at all.

Kids often change their minds about their dislikes and likes, so they can refuse something today that they willingly ate yesterday. That’s why try to persist with food, even if your child says that doesn’t like it.

However, don’t make a big deal about it. Leave the food for a while, and then reintroduce it again. They can eat it without fuss.

Parents often choose the sneaky but effective way of disguising foods in kids’ meals. For example, a tested and tried form of getting the child to eat carrots is to grate them in a sauce. Most vegetables can be hidden in this way. If your toddler hates veggies, try also pureeing vegetables or serving them as soup.

It is not easy to cope with feeding a fussy toddler, but try not to worry about it. Most kids grow out of their fussy stage naturally. Don’t force your toddler to eat something, but don’t give in, and don’t let your child exist on junk food.

How did you cope with feeding your fussy toddler? Do you have some tips? Share your thoughts, please!

8 Best Ways to Make Him Fall in Love with You

6 Creative Ways to Have Fun With a Long Distance B...