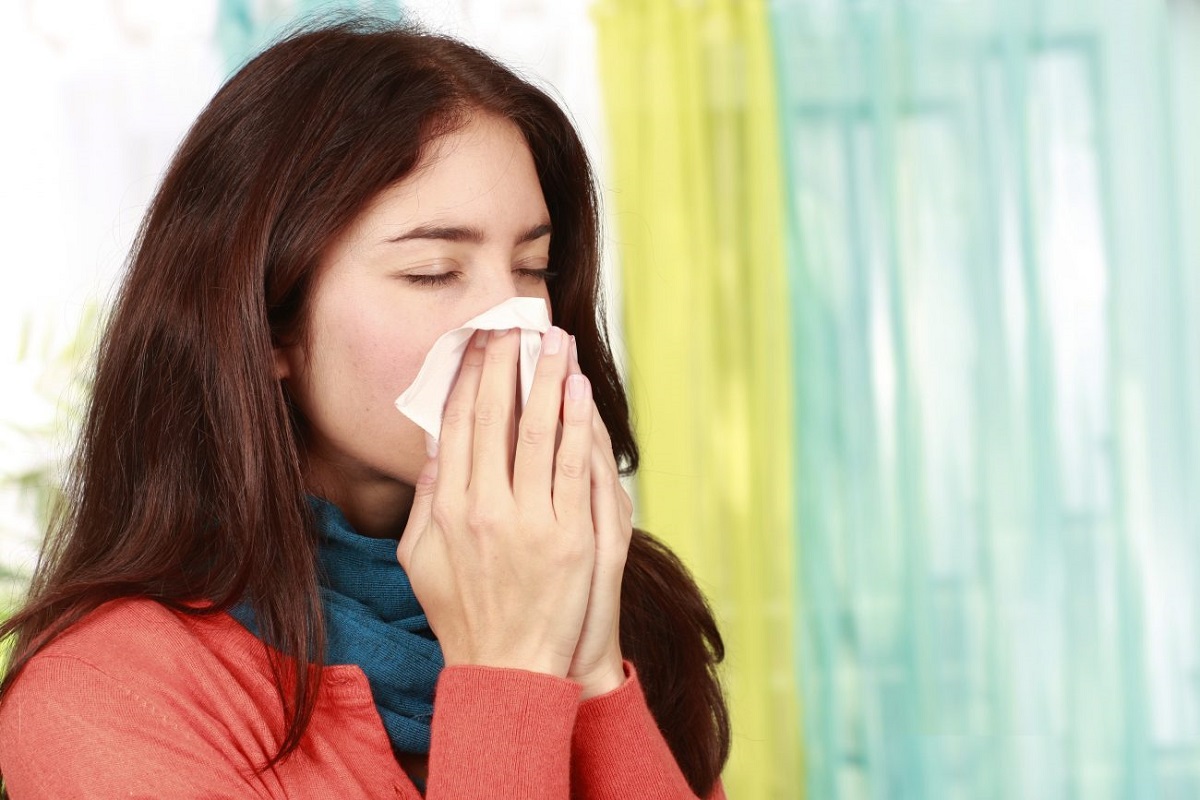 Asthma is a chronic respiratory condition that affects up to 7% of the population. Asthma causes the airways in the lungs to constrict without warning making it difficult to breathe properly.

This is usually in response to some kind of trigger or allergy, such as air pollutants, cold air, stress or exercise. Symptoms of asthma include coughing, shortness of breath, tightness of the chest and wheezing.

Control and treatment of asthma ranges from dealing with the symptoms of specific episodes with inhalers to emergency service reactions with severe incidences. However, it is estimated that over 50% of those with asthma use unconventional methods to control and treat the condition. One of these methods is with the use of Bovine Colostrum.

Milk produced at the beginning of lactation contains a component called Colostrum that has many medicinal benefits. Being rich in antibodies, Colostrum aids in tissue regeneration and helps build the immune system and aid in growth.

The structure of the growth and immune aspects of Bovine Colostrum is similar to those found in humans so it is highly effective when used by people. It can be easily digested by humans as it is not species specific.

Colostrum is rich in the hormone proline-rich polypeptides, or PRP, which help to regulate the immune response to certain triggers that lead to allergies and allergic asthma. In the March 1998 edition of American Journal of Natural Medicine, it was shown that the PRP properties in Colostrum improved, or in some cases eliminated, many of the symptoms of allergies and allergic asthma. The ability of the PRP to keep the body’s response to alien substances at bay greatly helps to control allergic and asthmatic episodes.

Cows by nature build up antibodies to certain allergens that can affect humans and lead to allergic reactions and asthma. Bovine Colostrum contains these antibodies and they can be passed through the Colostrum to humans to help decrease the allergic response in an asthmatic person (International Archives of Allergy and Applied Immunology, 1991). Thus a cow’s allergic immunity can to some degree be transferred to humans through Colostrum consumption, which in turn minimizes the effects of environmental stimuli and allergens, the main triggers for asthma.

The link between asthma and severe asthmatic episodes has been irrefutably linked to a weak or failing immune system. The high immune boosting properties of Colostrum keep the immune system strong and aid the body in fighting off the possible causes of an individual’s asthma and reactions to these triggers.

Numerous immune enhancing factors exist in Colostrum, including: immunoglobulin to neutralize toxins, proline-rich polypeptides (PRP) to stimulate an underactive immune system or hinder an overactive system, and lysozyme which can destroy bacteria on contact. These all work together with several other factors to maximize the strength of the immune system in order to minimize the effects of asthma.

Due to the close correlation between allergens and asthma, and the fact that environmental factors are a main trigger of asthma, many natural supplements are not effective to treat asthma but may actually make it worse. Bovine Colostrum has none of these allergen properties so it is a safe and effective method to control and treat asthma.

9 Romantic Things to Add to Your Bath 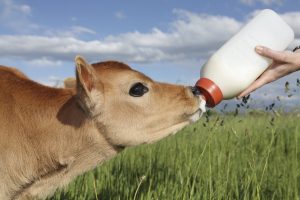