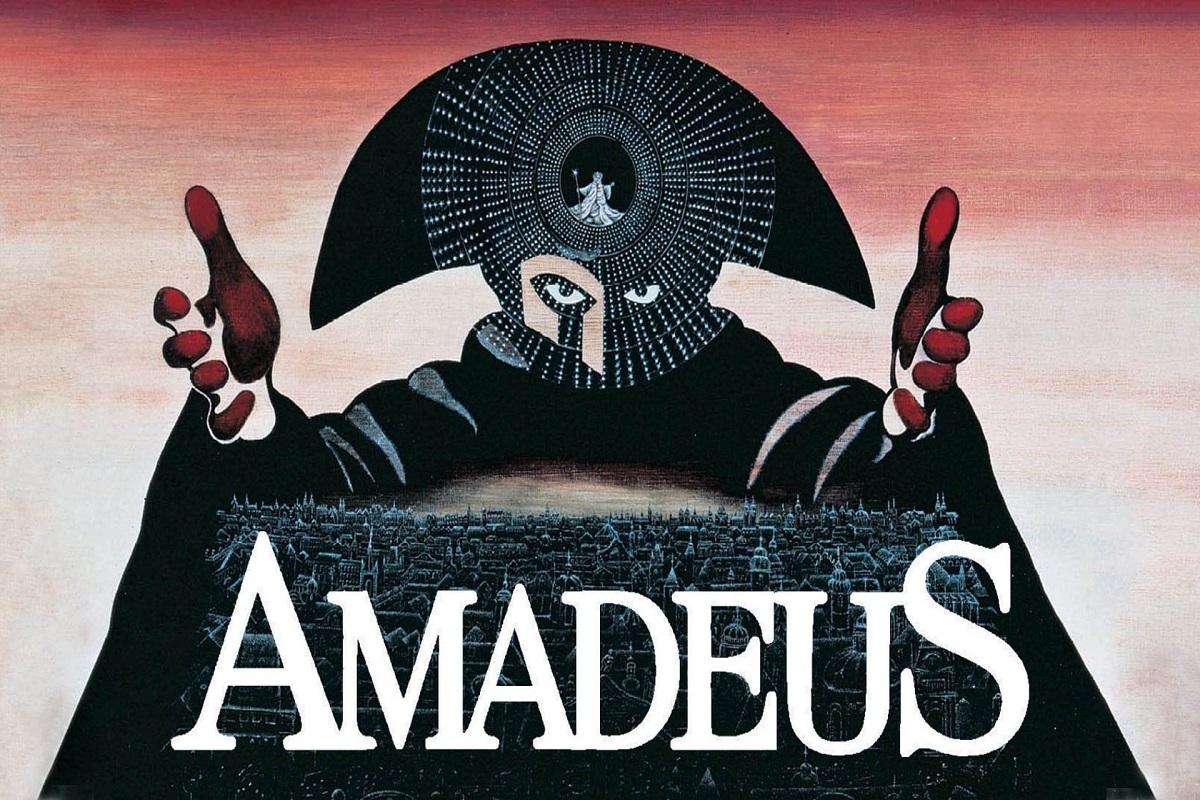 One of the most difficult aspects of teaching is getting, and keeping, students’ attention. Today’s students are underwhelmed by even the most modern gadgetry after a while, so instructors often find themselves searching for another way to enhance teaching. Perhaps surprisingly, popular movies can sometimes work very well to teach concepts in the classroom.

While educational videos are sometimes excellently made and include a plethora of classroom material, they don’t often hold students’ interest. Mainstream movies, those popular at the box office, can often teach just as much as those made specifically for the classroom.

A movie about Wolfgang Amadeus Mozart

One such example is the movie Amadeus, a movie about Wolfgang Amadeus Mozart. Mozart is a well-rounded character in the movie, one with a silly laugh and a low-brow sense of humor. His nemesis, the court composer Salieri, has three very different sides to his character.

To the other court members, Salieri claims to share their contempt for Mozart’s choices and behavior. To Mozart, Salieri admits his admiration and says he will help with the younger musician’s issues. To the camera, Salieri admits his anger and jealousy about Mozart’s talent, and his plan for revenge upon this “creature” God has bestowed such abilities on.

All this makes for entertaining and engrossing viewing, but Amadeus can also be used as a teaching tool. Obviously, the music throughout the movie can be used as examples of classical music.

In one scene, Mozart is asked to play one theme in several different styles, so students can hear the contrast among them. A couple different processes for writing music are also displayed.

The setting of Amadeus is also a good area for teaching concepts. The architecture of the various structures is true to the period, and many elements including window shape and color schemes can be pointed out to students.

Even the costuming can be used as a teaching tool. Even the brief view of the psychiatric institution at the end of Amadeus is good for teaching the misunderstanding of mental illnesses and the decrepit conditions people lived in.

One of the most illuminating aspects of Amadeus is how it succeeds in teaching the differences between the classes during this period. For example, rich and poor alike attend the theater, but the rich are dressed more grandly, have the Emperor as an audience member, and see the performances the Emperor has approved and financed, usually performed in Latin. The lower classes, on the other hand, don’t wear the powdered wigs, are much more interactive with the performance (booing and cheering loudly when expected), and are more inclined to bathroom humor and vulgar characters, all presented in the common language of the area.

The attitude of the genteel toward actors, toward rulers, toward the lower classes is clear in Amadeus. The depiction of daily life makes the characters and the period more real for the audience, in this case students, teaching them more about the period than reading a section in a text is likely to do.

An instructor with a keen eye can find a movie that might be used as an effective teaching device in the classroom. Choosing a popular movie helps keep students interested in the material, making the lessons easier to learn. A popular movie doesn’t need to have entertainment value alone.