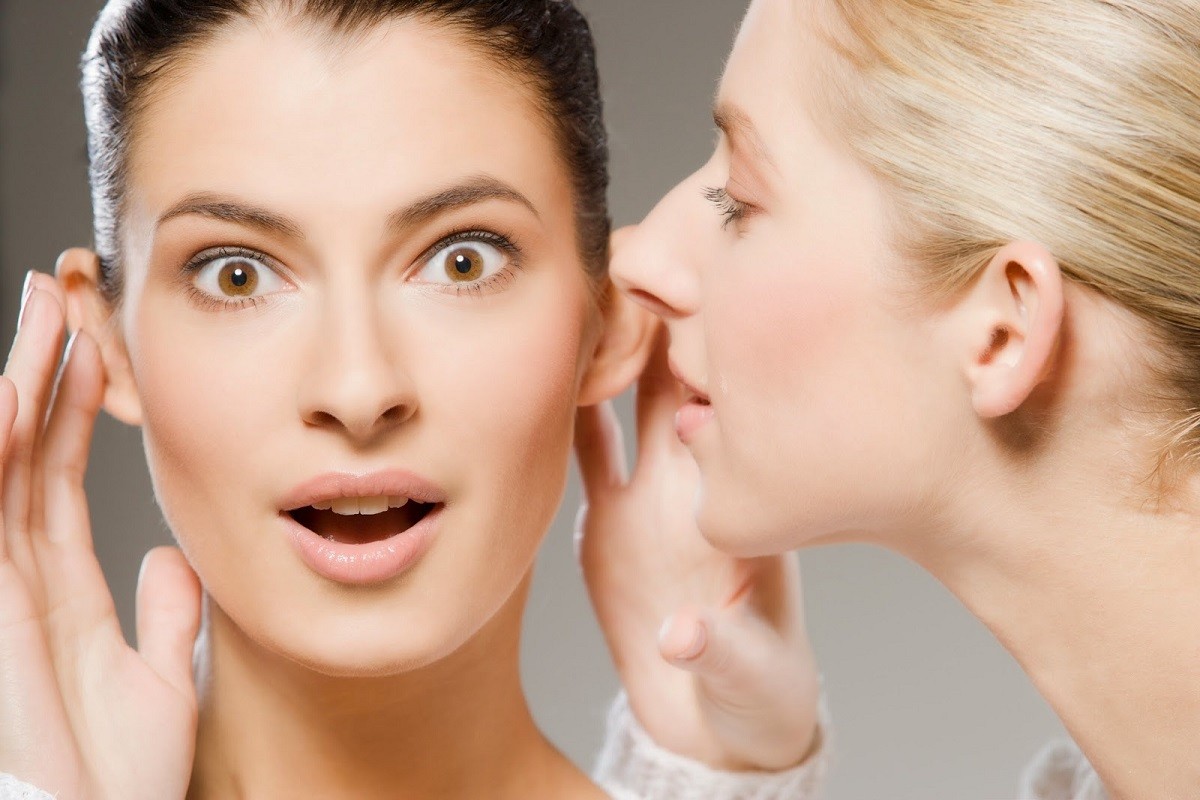 Lying is a bad habit for many people, while other people may lie to avoid hurting you. Some people also lie to cover up their mistakes.

Trusting your gut is the first step to confront someone who lied to you. Usually your instincts are dead on, and that weird feeling you get in the stomach when you think something is wrong, is the first sign. If you believe someone is deceiving you, don’t ignore your inner warning sign.

The next step is a research. You cannot confront the person without having substantial evidence, that’s why it’s so important to do your research. Talk to people who might have been part of the possible lie.

If their stories are different than the versions of the person’s who you believe lied to you, it might be evidence. Never rely on the Internet for the signs of lying.

Keep in mind that all liars are different, so don’t confront the person because you found some evidence online. If your evidence comes from a computer, it must be concrete, like something the person posted on Twitter or Facebook, their email, or something you find on their computer.

3. Have the facts in front of you

Before you confront the person who lied to you, you should have all the facts in front of you. When you confront someone, they may attempt to make excuses or continue lying. They will definitely deny what you are accusing them of, that’s why you need to provide proof – an email, text message, receipt, something else you find or print off their computer.

More: 8 Reasons Why Lying Is a Bad Idea

4. Confront the person lying to you

Now it’s time to confront the person who lied to you. But don’t just say, “You are a liar!” This won’t get you very far and can even cause the person to throw up defenses, and not give you an apology or admission.

Show the person your evidence and tell that you think that what they have told you is not true. Tell the person you want to hear the truth. In this calm manner, when evidence is provided and given the opportunity, the liar might come clean and even feel relieved doing so.

If the person doesn’t admit to lying, you should provide the evidence and ask them to explain how the evidence conflicts greatly with their lie. Most liars have difficulty keeping a falsehood in the face of concrete evidence, and their mannerisms or facial expressions will prove so. For example, they will act very nervous, become very angry, or will not look you in the eye.

If they do, then they might be lying. This is a great way to use if you believe someone is lying to you, so remember this trick, because one day you may need it.

If the evidence is clear, be persistent. Don’t let the person get away with lying if you surely know they are lying to you. In fact, the liar can be very convincing, so stay persistent in your confrontation.

If someone is chronically lying to you, then you should decide whether you want to continue the relationship or not. Lying is one of the most effective ways to destroy any relationship, but living a life of lying is even worse. Follow these steps and confront someone the right way.

Have you ever confronted the person lying to you? How did you do it? Feel free to share your experiences!

6 Ways to Get Soft Feet

10 Best Ways to Get Rid of Freckles 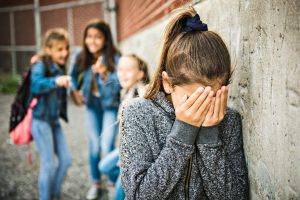 7 Tips for Dealing with Bullies 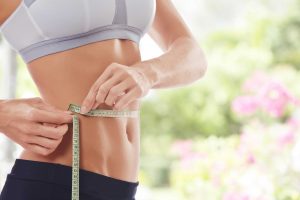 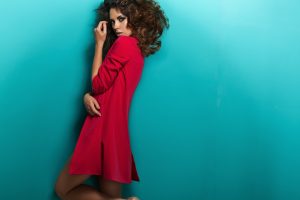 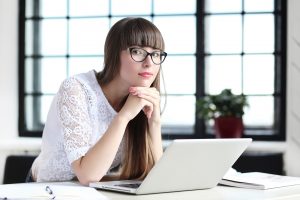 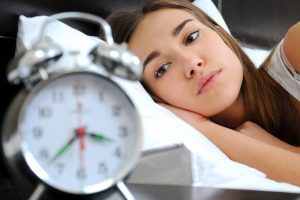