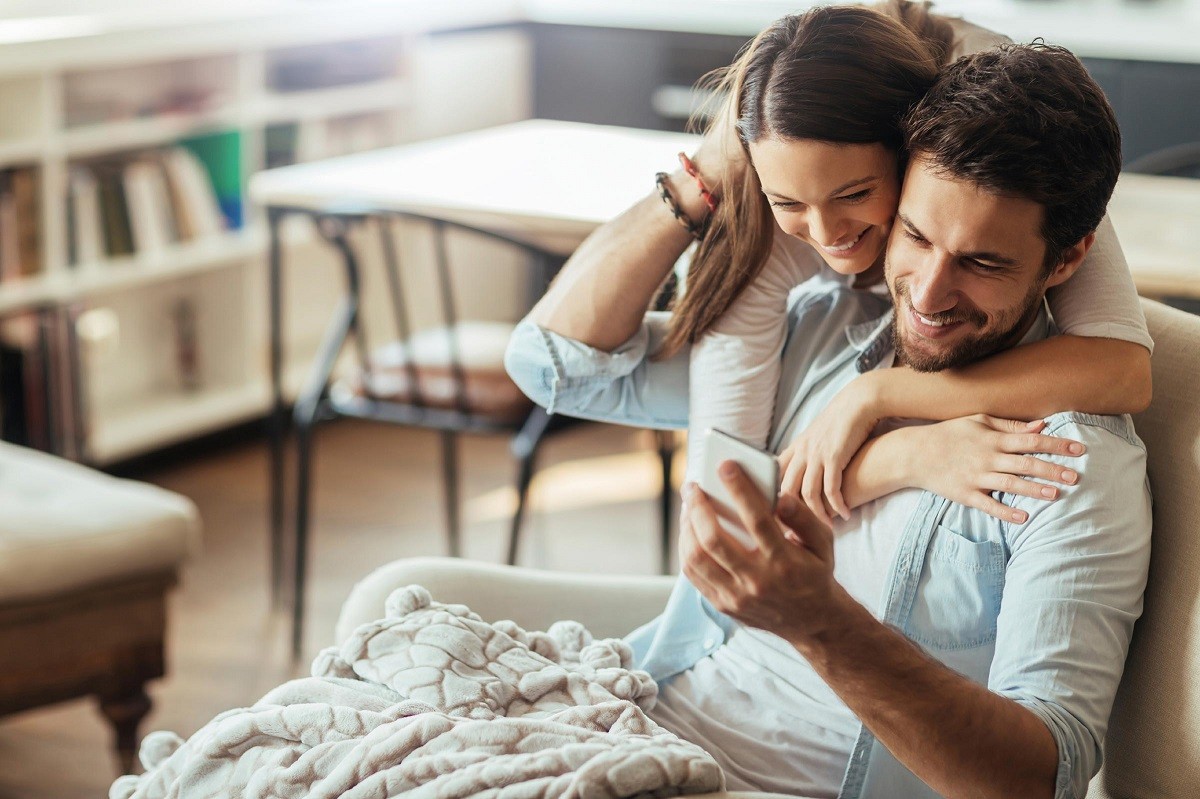 Being a convenient girlfriend is really only convenient for your boyfriend. Even if you enjoy making your world all about him in the beginning, after a while it will get to be too much.

No matter how much you love someone, you can’t be the only one doing the work. Both of you should put in some effort to build a strong, happy relationship. You will never be happy in your marriage if you don’t stop being a girlfriend of convenience today.

1. You do his chores

It’s not your job to do your boyfriend’s laundry, cleaning, or even cooking. None if these things are your responsibility. Even if you’re living with your boyfriend, it’s not up to you to shoulder all of the chores.

Let him handle his own chores alone. If you are the type of girlfriend who doesn’t mind doing all of his cleaning because you think it makes you a good girlfriend, you might be a girlfriend of convenience. It’s a very hard habit to get out of once he’s used to being taken care of, but slowly reduce the number of things you do for him.

If he notices and makes a big deal out of the fact that you’re not doing things for him anymore, you’ve probably been being used. Sure, you may want to help him once in a while, but don’t do it regularly.

2. You live according to his schedule

We’d all love for other’s to cater to our schedule, but that’s not the way life works. If you live according to your boyfriend’s schedule, it’s certainly convenient for him. If he expects you to live by his schedule and you do it, you’re doing yourself a great disservice.

One person in a relationship should not matter more than the other person. If you have to live by his schedule to keep him in your life, you’re definitely a girlfriend of convenience.

More: Are You Dating a Womanizer?

3. He makes threats about ending the relationship when he doesn’t get his way

This is a way of manipulating you into doing exactly what he wants. You probably don’t want to end the relationship, so you give in and do things his way. He knows you don’t want the relationship to be over, so he’s willing to use the threat to his advantage.

This isn’t a loving act, it’s an act that gives him his own way. That’s convenience for him. I do agree sometimes it’s good to swallow your pride and give in, but don’t let anyone manipulate you, no matter how much you love them.

4. He runs to you every time another relationship ends

If you are only his girlfriend when his other relationships come to an end, you are a very convenient girlfriend. You’re the one he comes to for comfort.

Once he finds a new girlfriend, you’re out of the picture yet again. You might take it as flattery that he always comes back to you, but he only does it because he knows he can.

Being convenient for someone else isn’t an act of true love. You can’t make someone love you by doing things their way. Relationships are supposed to be equal, not convenient for just one person.

If you realize you are a girlfriend of convenience, you are in an unhealthy relationship that has no future. The earlier you end this kind of relationship, the better. Don’t fear to stay single, you will certainly find your love.

Do you think you are a girlfriend of convenience?

Train for Fitness and Strength, Not Appearance 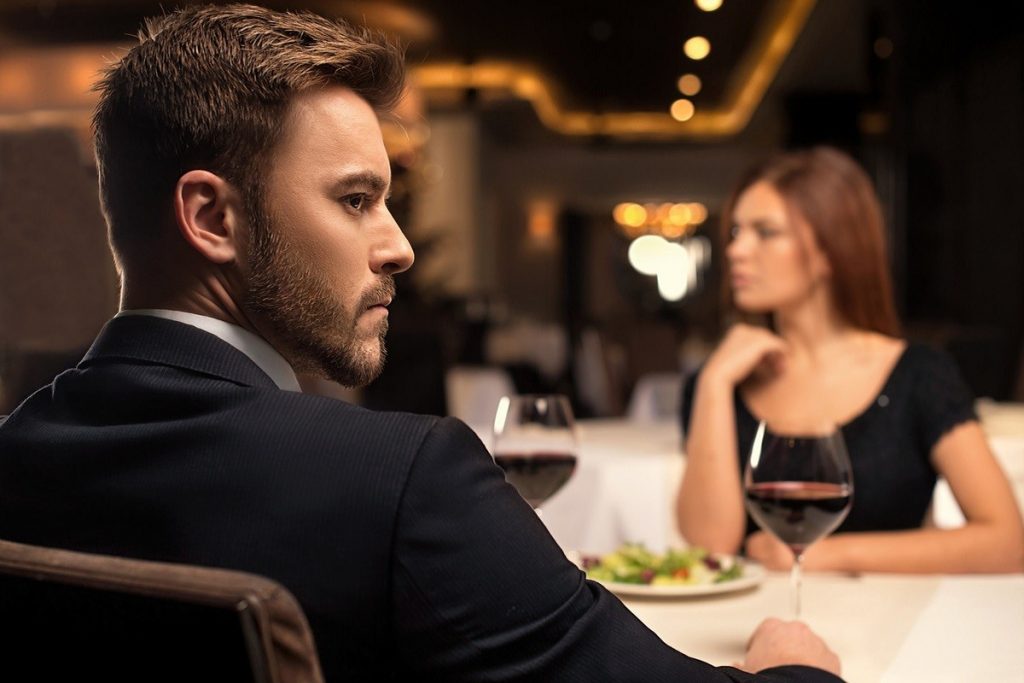 Are You in an Unhealthy Relationship?