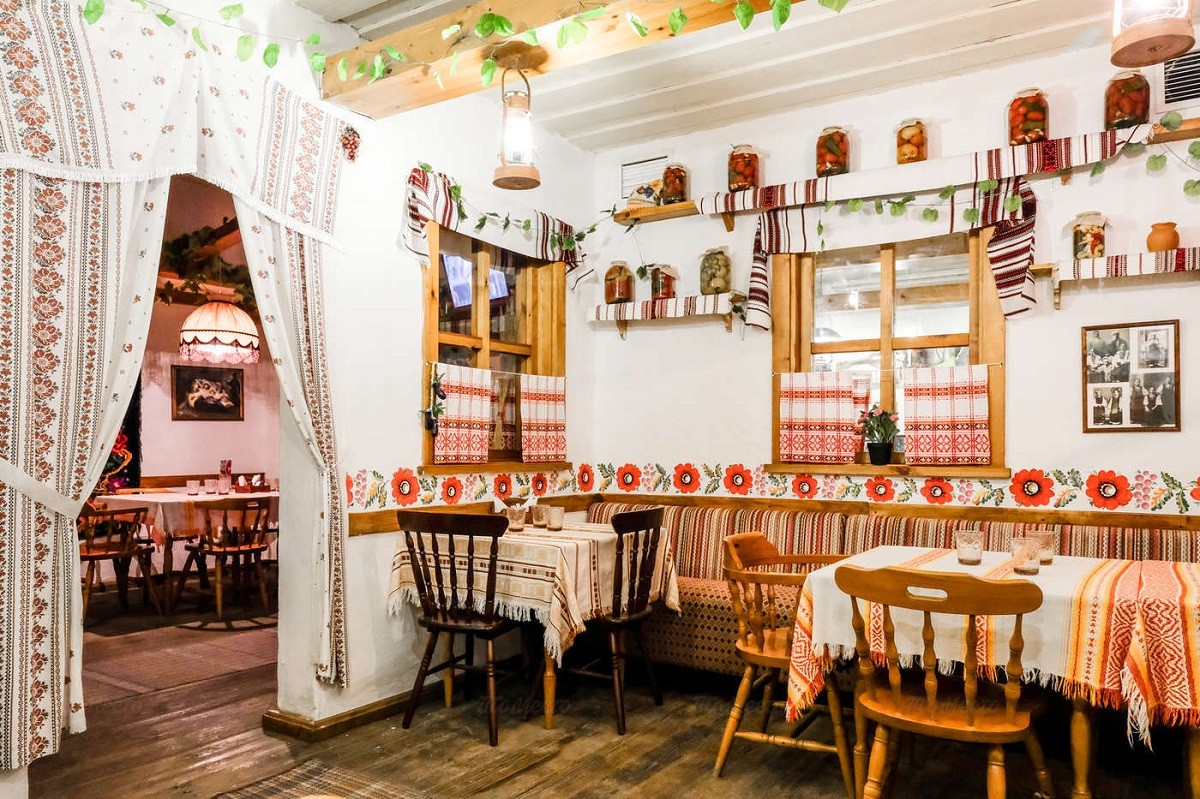 Chicago is the second largest U.S. city, which is located on the picturesque shore of Lake Michigan in Illinois. This is one of the U. S. architectural centers, cultural, economic, industrial and transportation capital of North West.

Not surprisingly, that Russian immigrants settled down in the “Windy City” as firmly as in other large U. S. cities. And, of course, there are restaurants where you can taste traditional Russian cuisine. Let’s talk about the best of them. 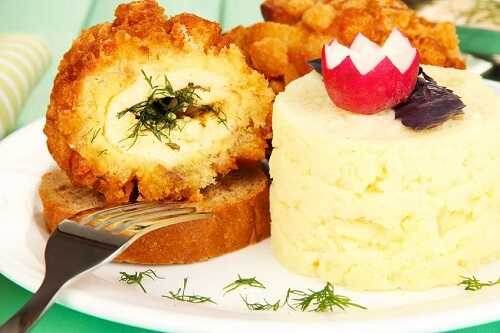 Versailles Restaurant- is a chic atmosphere, live music, as well as an amazing combination of Russian and French cuisine. Foie gras, borsch, meat dumplings, beetroot salad, chicken Kiev – these and many other dishes you will taste in this restaurant. 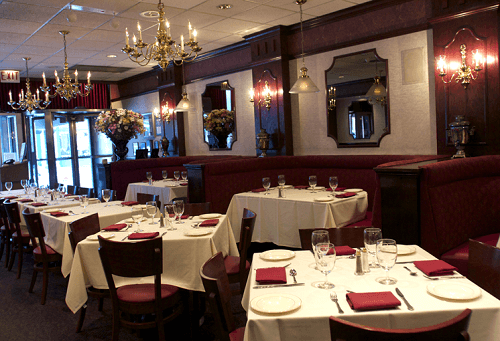 The restaurant is located in the heart of the artistic district of Chicago. Several large theaters are located in the close vicinity, Chicago Art Institute and Orchestra Hall, so it’s a popular place for artists, who often gather here to share impressions about all sorts of art events. Russian Tea Time Restaurant differs in pleasant and cozy interior, in a variety of traditional Russian menu. 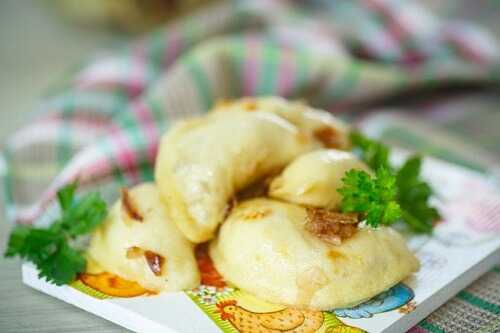 La Mirage – a restaurant, banquet hall and lounge-bar. It is enough popular institution both among indigenous people of Chicago, and among the guests and immigrants, so the table is desirable to book in advance.

The restaurant offers a menu not only of Russian cuisine, but also of other countries in eastern and central Europe. Here you can listen to the live music and, if you desired, to dance to the fiery rhythms. 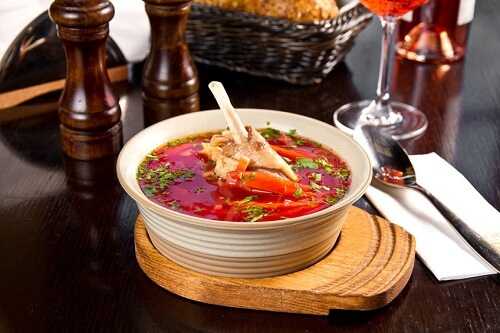 «Old Lviv» is a small but very cozy buffet, with traditional and, according to many reviews, a very tasty cuisine. It is nice to drink a cup of coffee or to eat a real Ukrainian borsch. 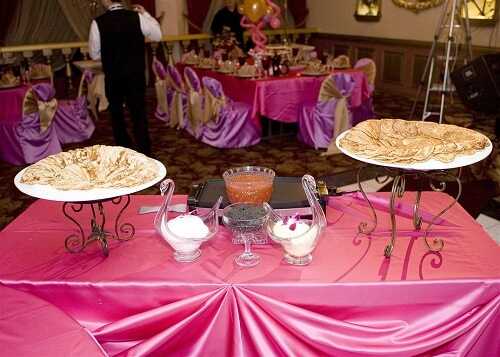 It is a popular restaurant among Russian people, living in Chicago, perhaps, only a few were not there, at least once. It’s a restaurant with a bar and several halls, including the banquet hall.

You can listen to the live music there. The interior reminds philistine Russia – rooms are decorated in white and red colors with gold and with painting on the walls. 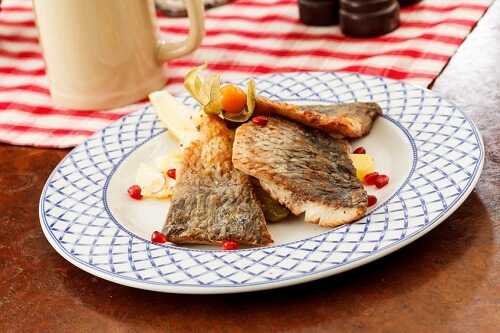 This restaurant attracts lovers of Russian cuisine with delicious menu. By the way, here you can also feast on dishes of Polish, Ukrainian, Serbian cuisine. 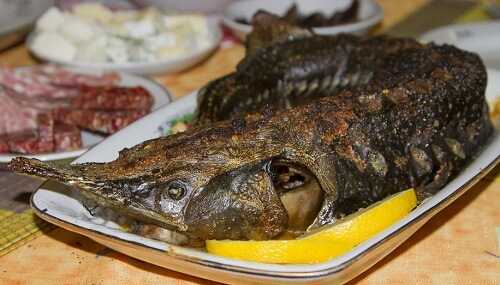 This restaurant is located in the heart of the Russian Chicago – on the Devon Ave. Go to this restaurant, and you will feel the flavor of Odessa. 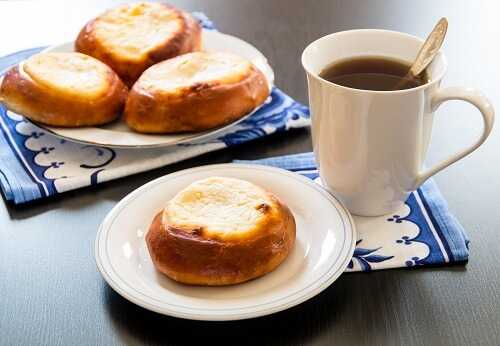 Excellent service, delicious food, elegant furnishings will satisfy visitors of this restaurant. Russian tea, homemade cakes and other native Russian dishes will be offered to you here. 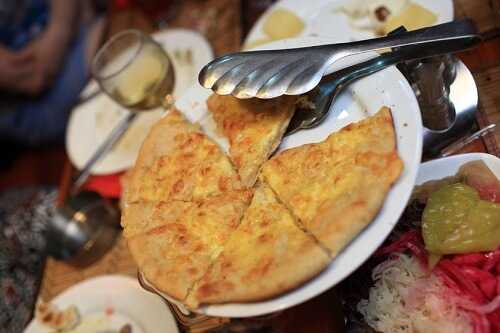 Tbilisi Restaurant is situated on the Devon Ave, where there are the largest number of Russian restaurants and shops in Chicago. Georgian hospitality, a Russian background music and delicious food Eastern European cuisine will make you more than once to come to this restaurant.

Khachapuri, dolma, suluguni, kebab, meat dumplings – it’s really delicious! Not for nothing it is one of the most popular institutions for emigrants from Eastern Europe. 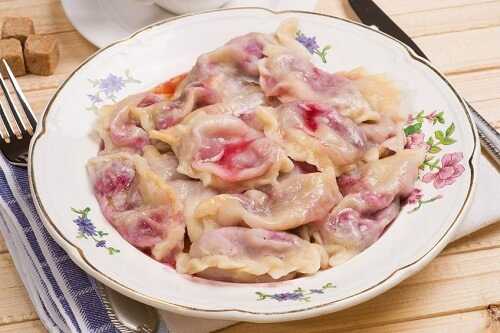 The restaurant is for a small number of visitors. It serves cheap, tasty and beautifully decorated dishes and pleasant background music sounds there.

Now you know where to go in Chicago to get acquainted with Russian cuisine, or remind yourself of its own flavor. 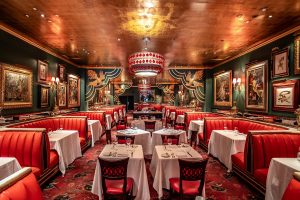 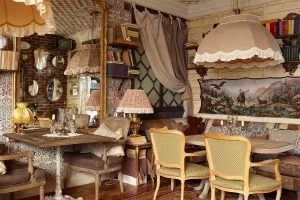