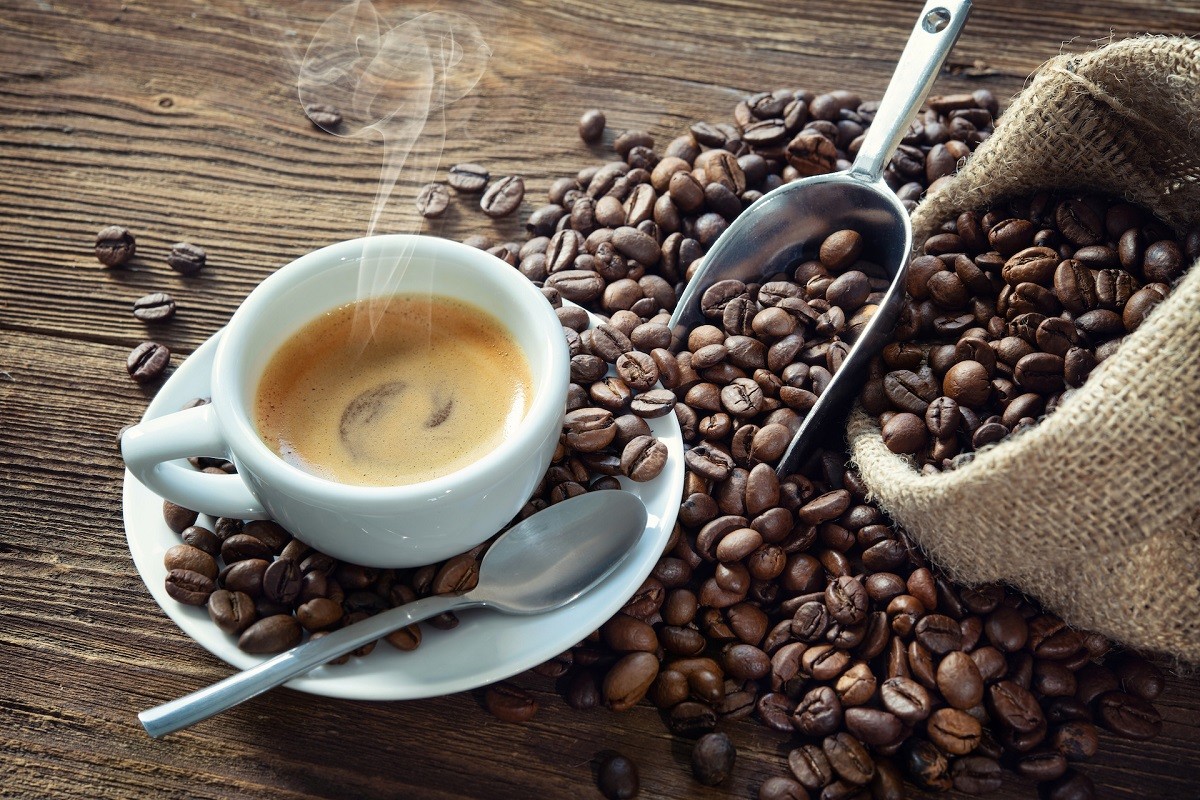 Drinking coffee every day reduces your risks of developing diabetes, cancer and heart rhythm problems. It undeserved reputation as an unhealthy indulgence is disappearing. Now you can enjoy your daily cups of Joe without any pangs of guilt.

Coffee was believed to raise blood pressure but research has shown that the effect is temporary. Although coffee does increase blood pressure in the short term, this effect disappears over time. It seems that the coffee drinkers’ bodies react to its initial effect by lowering blood pressure slightly to compensate.

Recent research suggests that drinking coffee is just as beneficial as drinking water. The supposed diuretic effects of coffee are simply not true!

Coffee does raise cholesterol levels slightly, but only if you drink it unfiltered. Paper filters remove the cholesterol-boosting chemicals, making it perfectly healthy. If you don’t suffer from high cholesterol you are better of drinking unfiltered coffee: It contains higher levels of antioxidants.

People who drink six or seven cups of coffee per day are up to 35 percent less likely to develop type 2 diabetes. Even two cups per day significantly cuts the risk of developing the disease. An Australian study found that every extra cup off coffee you drink in a day cuts your type 2 diabetes risk by 7 percent.

The reasons for coffee’s effects on diabetes are not yet clear. Java may contain compounds that regulate blood sugar, or boost metabolic rate. Coffee does contain minerals such as magnesium and chromium, which help the body use the hormone insulin, and thus control blood sugar.

The effect isn’t just because of the stimulant effects of coffee: Decaffeinated coffee also protects against type 2 diabetes. For maximum health benefits, drink your coffee black or with low-fat milk, and lay off the sugars!

Diabetes is one of the main contributing factors in heart disease so it is no surprise to find that drinking coffee reduces the risk of heart attack. It also lowers the chances of developing heart rhythm disturbance and stroke.
A 2013 Japanese study found that consuming coffee and other caffeinated drinks, such as tea, reduces the chances of dying from cardiovascular disease.

More: 7 Reasons I Always Buy Organic Coffee and Why You Should Too

Drinking coffee also cuts the incidence of liver cancer and liver cirrhosis. Coffee drinkers are half as likely to develop liver cancer, and also have a lower incidence of gallstones. Coffee may also reduce the risk of colon, endometrial, rectal, prostate, and breast cancers.

Other benefits of coffee

A German study recently found that the more coffee you consume, the less likely you are to develop gout. The tannins in coffee are also thought to inhibit plaque development and reduce tooth decay.

Caffeine is believed to combat the development of Parkinson’s and dementia, especially in men! Coffee lovers of all ages perform better in cognitive tests than non-coffee drinkers.

The benefits of drinking coffee far outweigh any possible negative effects. Indulge in that extra cup of Joe whenever you feel like it!

7 Sure Signs You Are Too Attached to Your Man 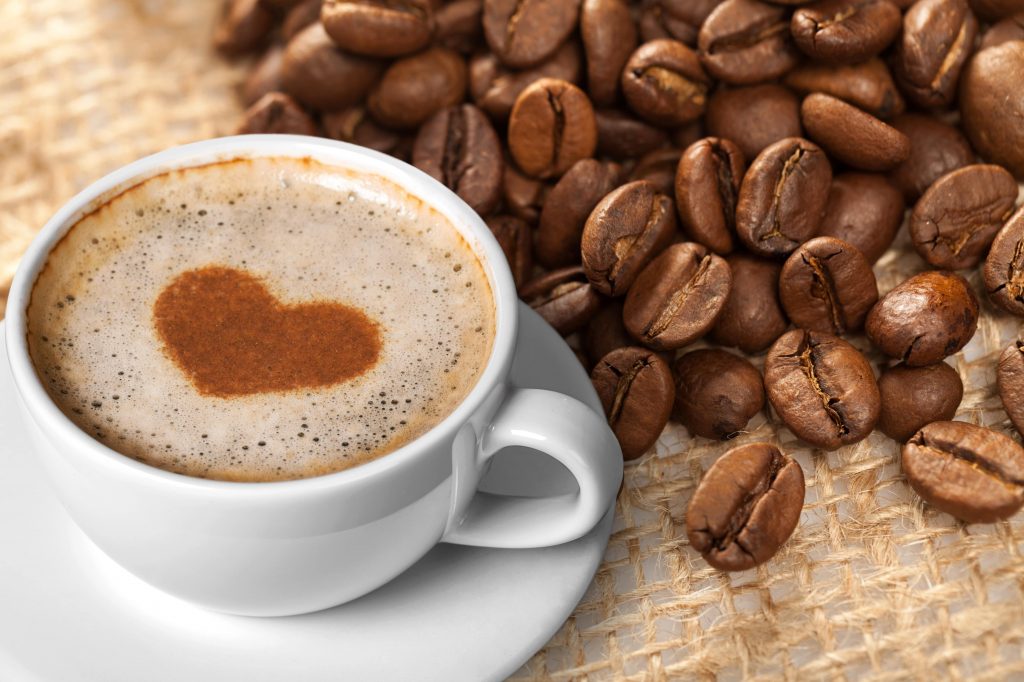 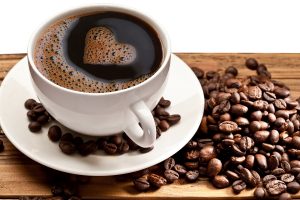 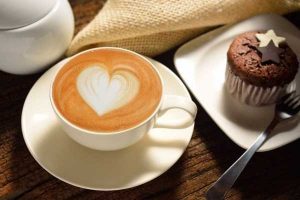 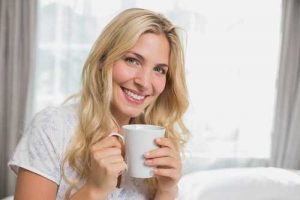 An Apple a Day Keeps the Doctor Away? Try Coffee