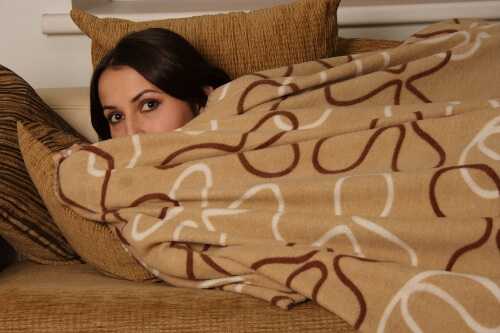 What is fear but a series of chemical reactions inside of the human brain? For tens of thousands of years, fear has both helped and hindered mankind in a constant struggle to survive. As a parent, one of the most difficult obstacles to overcome is convincing children not to be afraid of things that are not real. An extremely common mythical monster that children ‘see’ is the classic monster under the bed. This monster can look like anything, and usually takes on a form that the individual child fears the most. What can parents do in order to convince their children that these monsters aren’t real? How can they show them how to deal with their fears?

Nightlights are an often overlooked method of diffusing a child’s fear. They provide a source of light in the child’s room so that they are able to see their surroundings. Fear is made worse when an already nervous child is huddled in the pitch darkness. Their minds, at that age (2-10), have a tendency to over think, and their imaginations can run rampant. The more they think about what they don’t know, the scarier the ‘monster under the bed’ becomes. A night light in a corner or close to the bed is usually able to provide a good deal of security. Different colors are a fun way to lighten the mood, and some night lights are even designed to show different shapes on the walls.

Having a sit down to talk to children is another excellent way of alleviating a child’s fear of the monster under the bed. Letting the child know that their feelings are real and not silly is important. Humour can have even greater effects during such conversations. For example, there aren’t many things sillier than an adult crawling under a bed on their stomach as they hunt for monsters.

To a child, the world is extremely different as compared to how an adult sees it. They understand things in different ways, and so acknowledging them on ‘their level’ aids in the trust factor. By using lights, compassion, and humour, a child can learn to not only accept the darkness of night time, but also to trust that no monsters will come for them. There is nothing wrong with being afraid of what isn’t understood. Many parents of frightened children went through much the same struggles as a child. The fact remains, however, that the monster under the bed represents insecurity and lack of trust. In gaining the trust of a child, a parent simultaneously chases away any and all monsters in the dark.

Last Minute Gift Ideas That Don’t Need to Be Del...

How to Get Out of an Awkward Situation